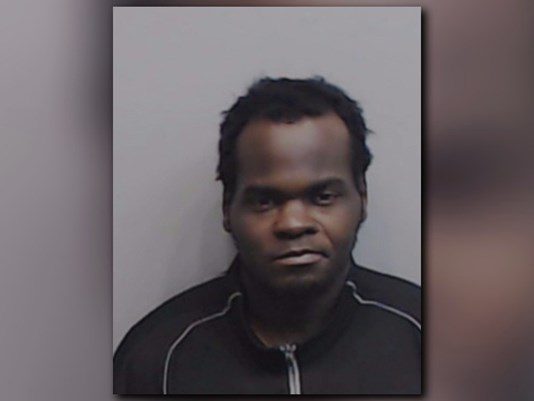 Days after a massive fire on I-85 ended with the collapse of the highway in Atlanta, Atlanta Police arrested three people in connection with the fire. According to the Atlanta Journal-Constitution, Basil Elebry, Sophia Bruner and Barry Thomas were arrested.

Elebry, 39, allegedly set the blaze and was charged with first-degree criminal damage to property and criminal trespass. The warrant states that Elebry discussed smoking crack with the other suspects before setting a fire. Apparently, the DOT claimed that the fire grew out of control after it reached a secured area containing PVC piping.

But some believe Elebry, Bruner, and Thomas are being viewed as the scapegoats for this huge failure by the DOT and Georgia officials. Although an investigation is still pending, the catastrophe sheds light on deeper issues when it comes to transportation in Georgia.

Poor city and state planning have caused Atlanta to be one of the worst cities in the nation when it comes to infrastructure issues. According to the Global Traffic Scorecard, Atlanta ranked eighth in the world for traffic congestion. And although the state recently passed a $750 million budget to improve roads and bridges, construction has yet to accommodate the millions of drivers who drive Georgia roads each day. Another issue is a lack of expansion for public transit. For decades, racial propaganda has kept MARTA out of the surrounding counties. As a result, only 3 percent of residents in the metro area use MARTA.

So while Elebry is being viewed as a scapegoat for the collapse of an interstate, the apathy by Georgia officials over the years should be ridiculed as well.

So a man that smoked crack is being used as the scapegoat for the I-85 collapse eh ?

Sooo they really pinning the 85 fire and collapse 3 blk people trying to smoke crack? This story not adding up.

Y’all saying a man who smoked crack, lit up a shopping cart & chair on fire, which caused I-85 to collapse? I don’t believe any of it ??‍♀️

a chair being set on fire caused i-85 to collapse? https://t.co/0ZurRfURtD

So 3 crack addicts are to blame for I-85 bridge collapse? Or did somebody set that up to extend that MARTA expansion? ??? #StayWoke?