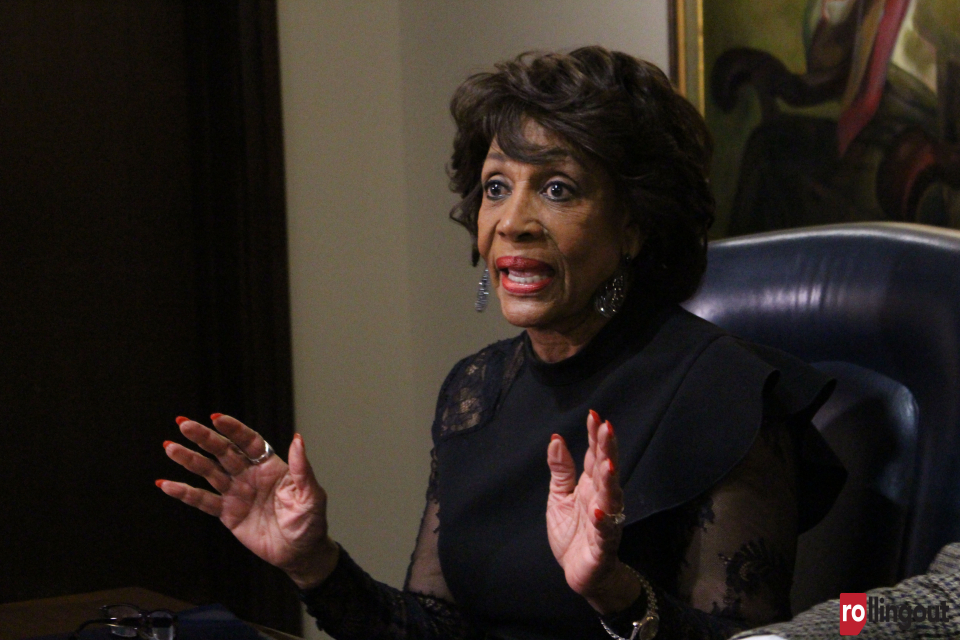 Congresswoman Maxine Waters has established a stellar legacy. Known for her unwavering courage, she has championed countless domestic and international causes. Her tenure of almost 40 years in public service is not an accident. She has purposely broken barriers with her no-nonsense, no-holds-barred style, and despite disparaging remarks from political pundits, she is indomitable.

Waters closed out  Women’s History Month at the Charles H. Wright Museum in Detroit on March 31 during A Past Forever Present, a public event at which she partnered with Congressman John Conyers and the former first lady of Haiti, Mildred Aristide, to discuss historical and contemporary issues that affect African Americans and Haitians. Rolling out caught vital gems of wisdom from the political icon who is endearingly nicknamed Auntie Maxine. Laced with a bit of comic relief, she spoke about several topics, including how her influence has reached millennials. “I came out to the press and I said, ‘I can’t talk to you about what happened in a classified briefing, but this FBI director just has no credibility.’ And it went viral …  the millennials started tweeting me, and they called it ‘putting shade on.’ Now, I’m learning what ‘shade’ is and ‘staying woke.’ I’m just loving it! All I can say is, truth to power; honesty; dare to confront and to fight, and not to simply be someone to accept the perks of life thinking somehow that’s owed to you, rather than you owe it to everybody that we all have a decent quality of life.”

Although Waters has a plethora of accolades and accomplishments, there are a few of which she is especially proud. “I’m proud of some things I’ve done domestically but, I’m real proud of some things I’ve done in the international arena. I worked to help free Nelson Mandela and to help get rid of apartheid and had a law put in place in California that divested all of our pension funds from those companies that were doing business in South Africa at the time. And I’m so pleased that I was able to help organize his visit to America, and going to the inauguration [Mandela’s] was absolutely extraordinary. I’m also pleased that I was able to get a plane and go up to the Central African Republic to rescue Mildred and President Aristide. It was an extraordinary moment in my life. On the domestic agenda, I’ve been very, very proud of the work that I’ve done with the young people in the Watts and South Central area who have been dropped off of America’s agenda. Many of them have been in gangs. I developed a training program there where we were able to save a lot of young people — two of which I hired at Nickerson Gardens housing projects 30 something years ago, who are retiring. Others have become homeowners and raised families, and the school we were able to put there and the Maxine Waters Employment Preparation Center. I have a number of things that I feel very good about in my career, but there’s still a lot more work to be done.”

As the most senior African American woman serving in Congress, Waters is a role model for many aspiring and emerging politicians. She advises Black women “to know and understand that they have a role to play. But for us, in politics, many of the issues that we have been able to deal with would not have been touched on, talked about, discussed or worked on, had we not been in politics. I want Black women to know: there’s a place for you; there’s a role for you in this business. And the more that come, the better off this country will be.” 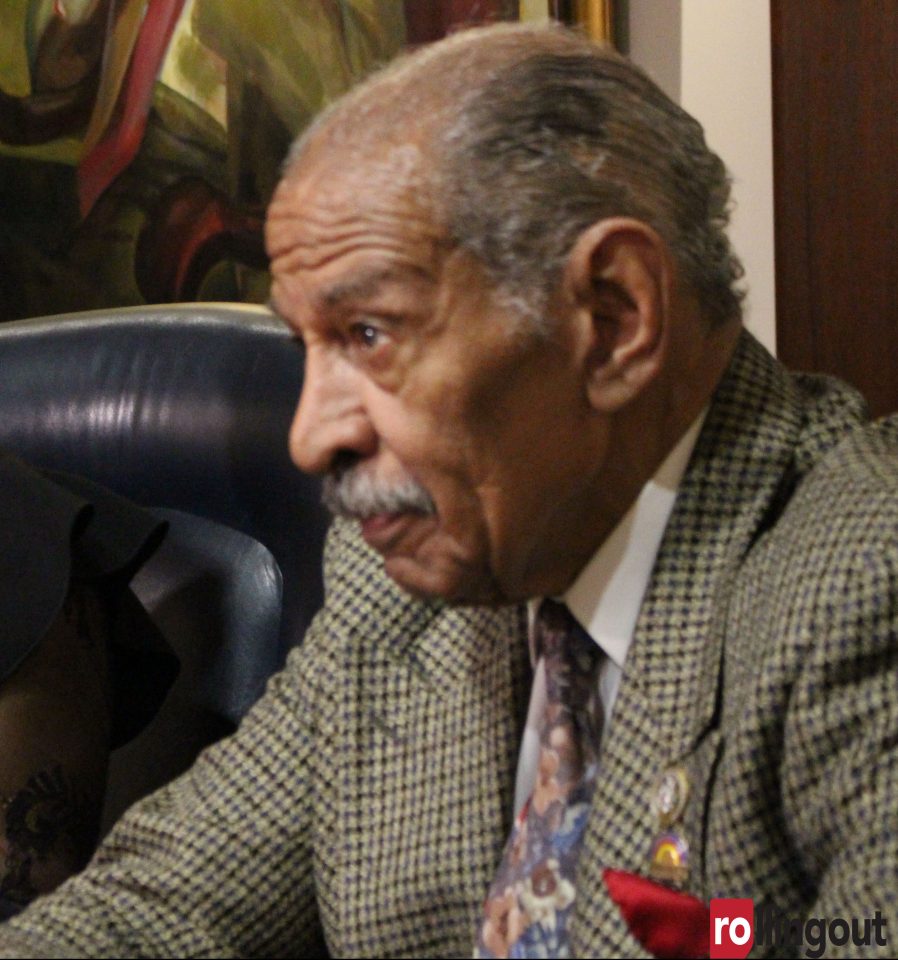 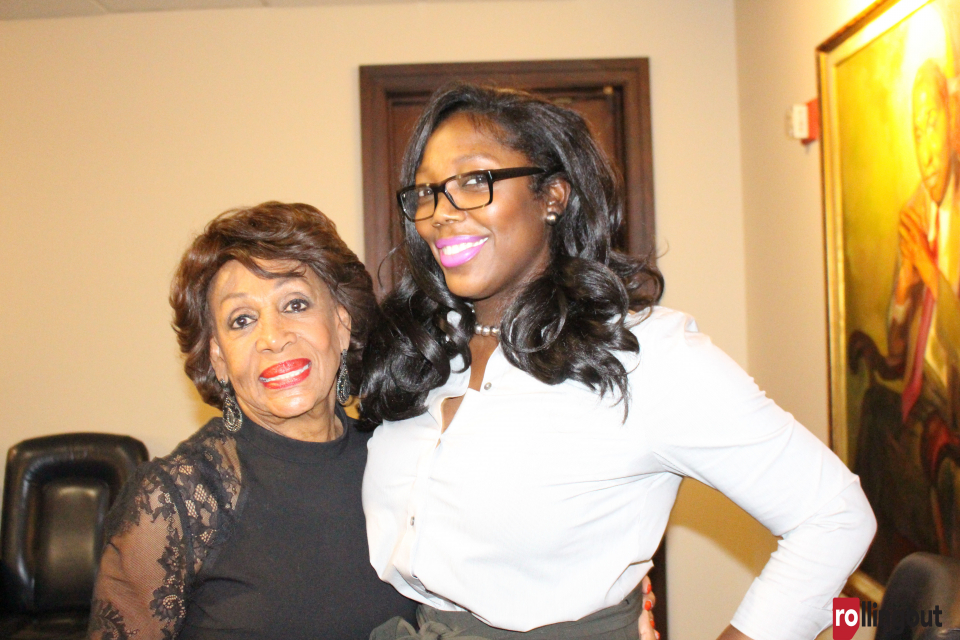 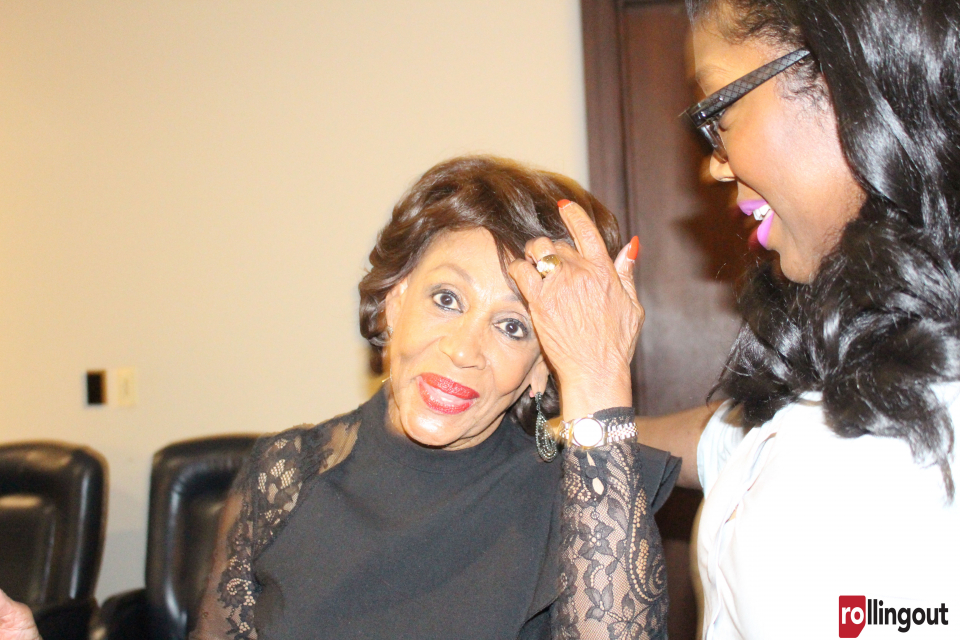 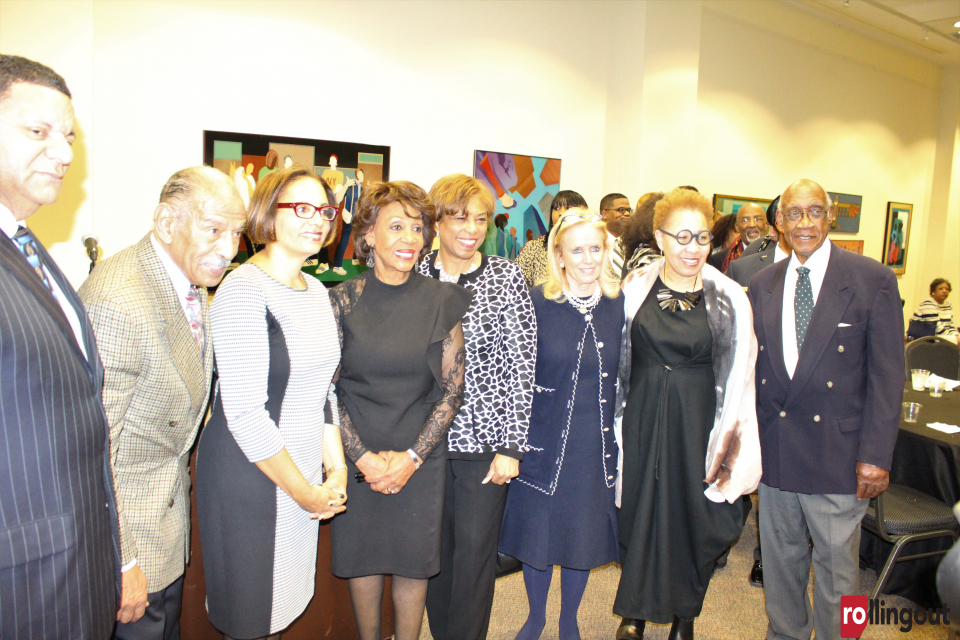 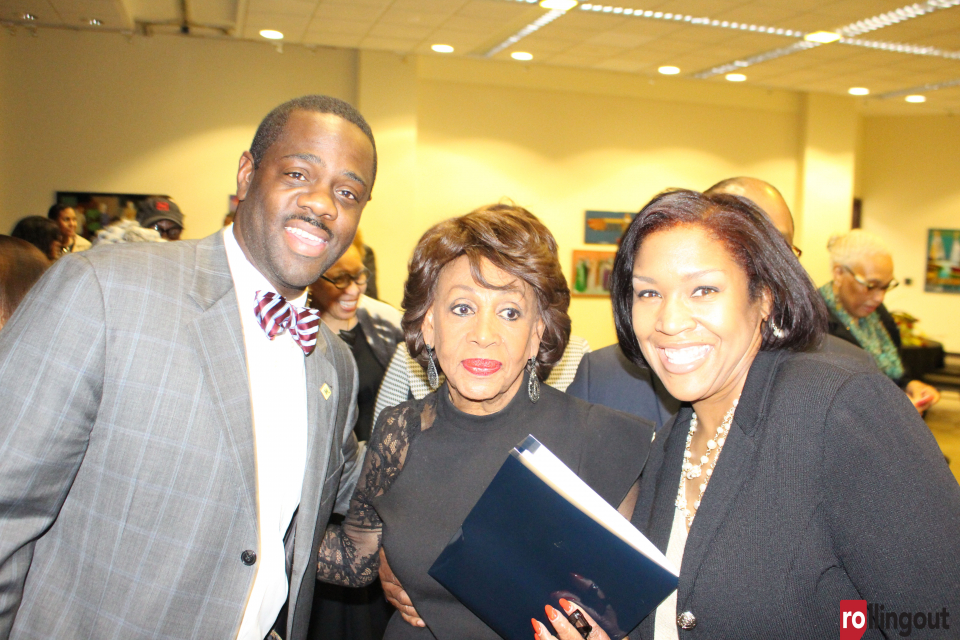 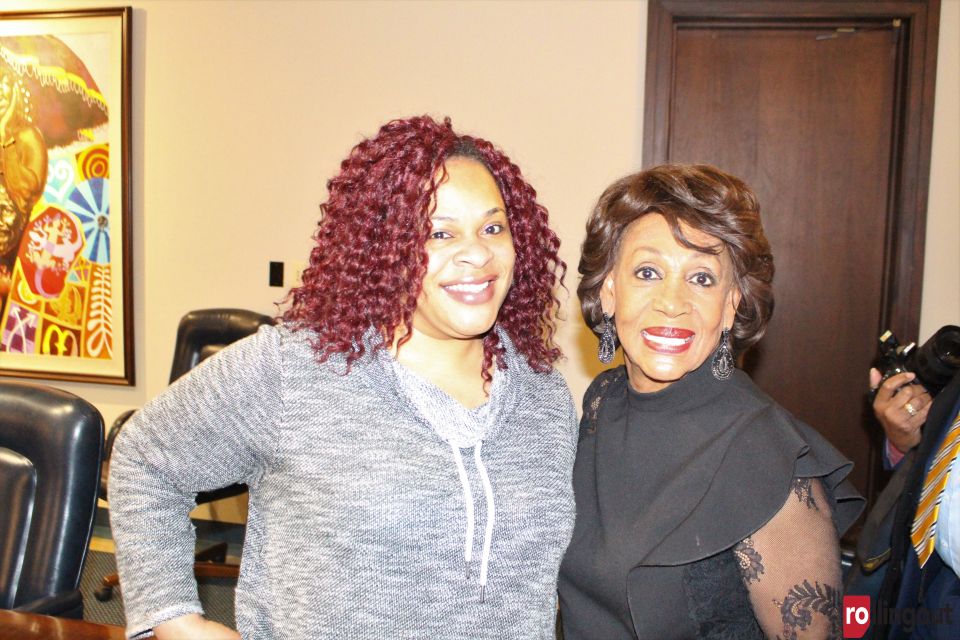 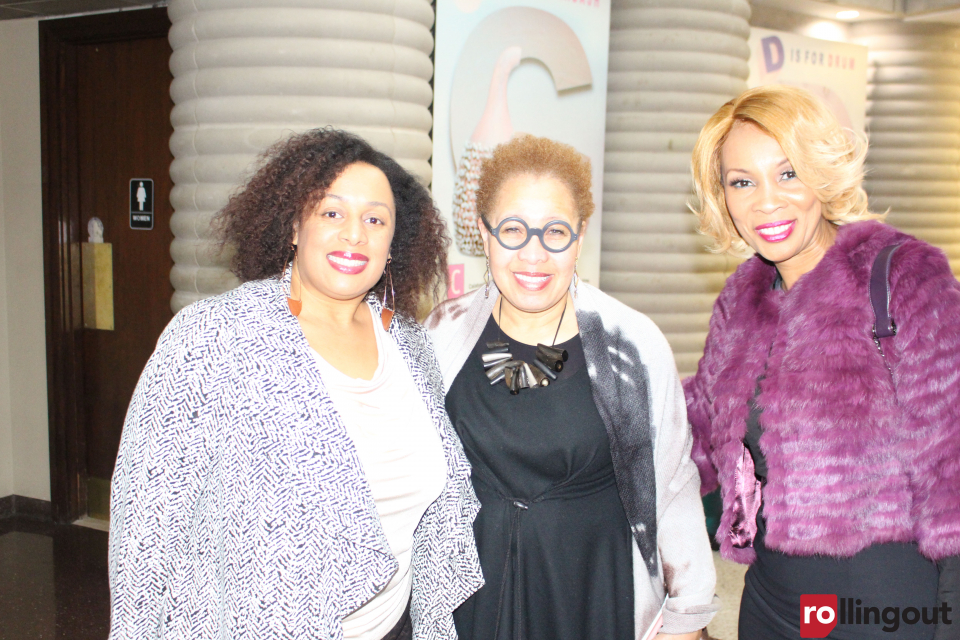 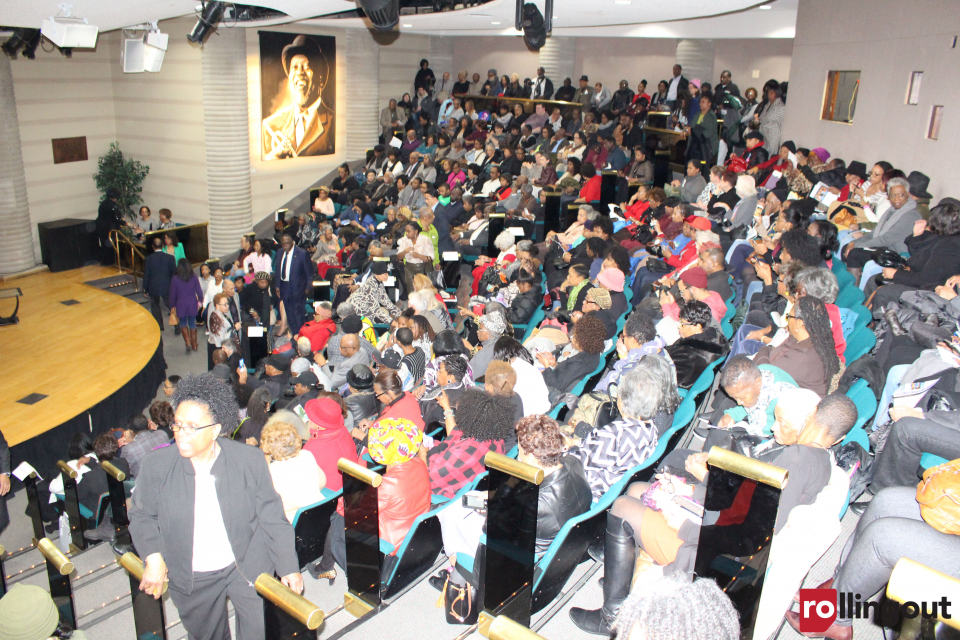 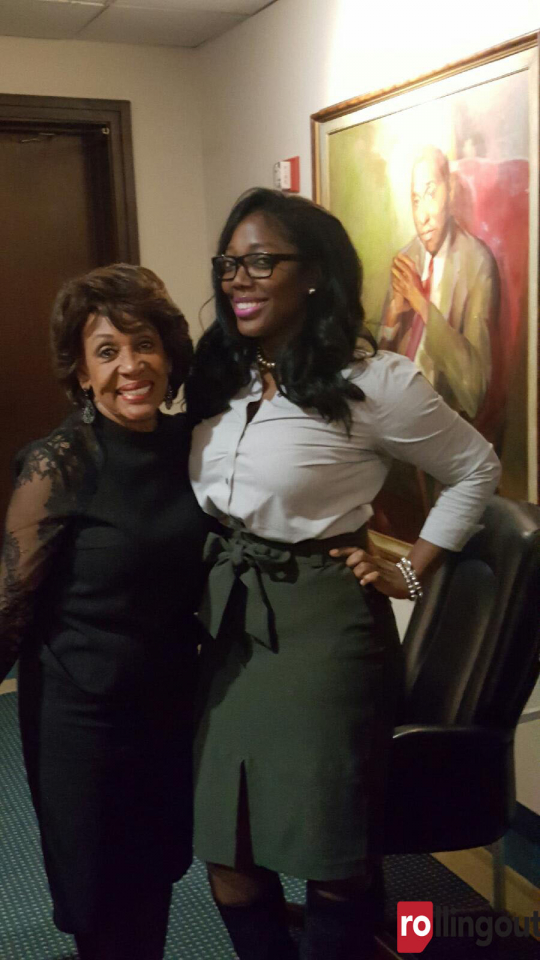