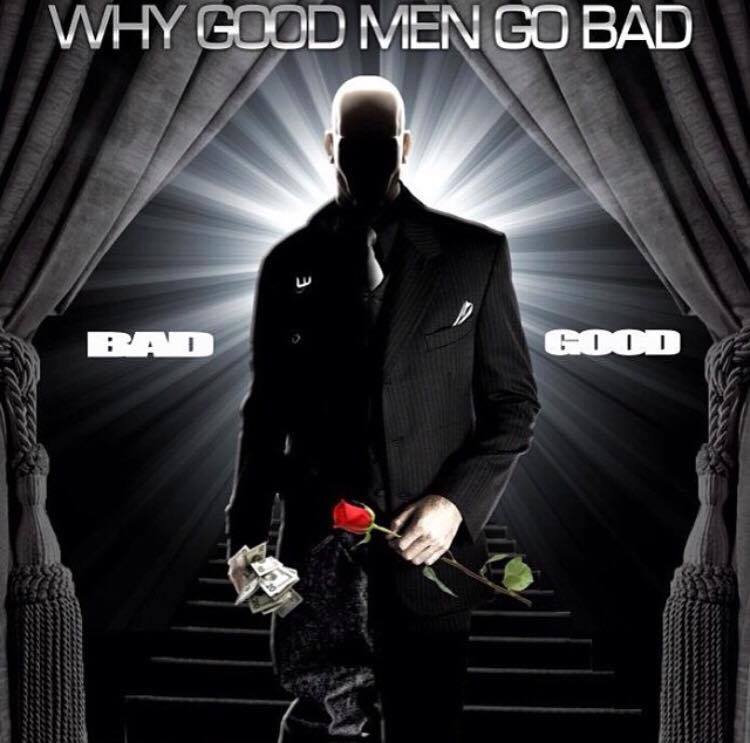 Author Shane has some harsh advice for women wondering why they haven’t found their Mr. Right. “Ladies, workout 24/7 and get a banging body. Men stack your money and drive something foreign. If you do this, potential is no longer needed and you’ll win,” he says. While for some this may be a tough pill to swallow, Shane says it’s simple mathematics. “It makes rational sense that a woman getting her body together puts herself in a position to have more men attracted to her. More options means more opportunities for success. The same is true for men. Statistics show women are drawn to successful men. The more successful you are, the more opportunities you give yourself for finding an attractive woman that is also into you,” he adds.

Ironically, the very things that are a dealbreaker for men are most often not a deal breaker for women, he claims. “A woman that is fine and leaves the club to get in a broken down car isn’t a turn-off to most men. On the other hand, a man that is very unattractive but has a great stock portfolio is considered potential by most women,” author Shane explains. He references the many viral examples of women turning down a man’s advances until she sees what kind of car he drives and then she changes her mind. “Once you accept this, dating will be a lot easier. The biggest factor in attraction for women is looks and the biggest factor for men is money,” he says.

Author Shane has been writing for women for as long as he can remember. After learning he had a knack for delivering words in a way that impressed women, a pre-teen aged Shane began writing poems and stories to get girls. Today, his focus is a bit different. Instead of using his gift to impress women, he is attempting to use it to bridge the gap between men and women and help more people find love, especially Black love.

Although his theories would classify him as a realist at the bare minimum, author Shane says his book, Why Good Men Go Bad, “was designed to help enlighten both sides and hopefully create some positivity in the often hostile dating culture.