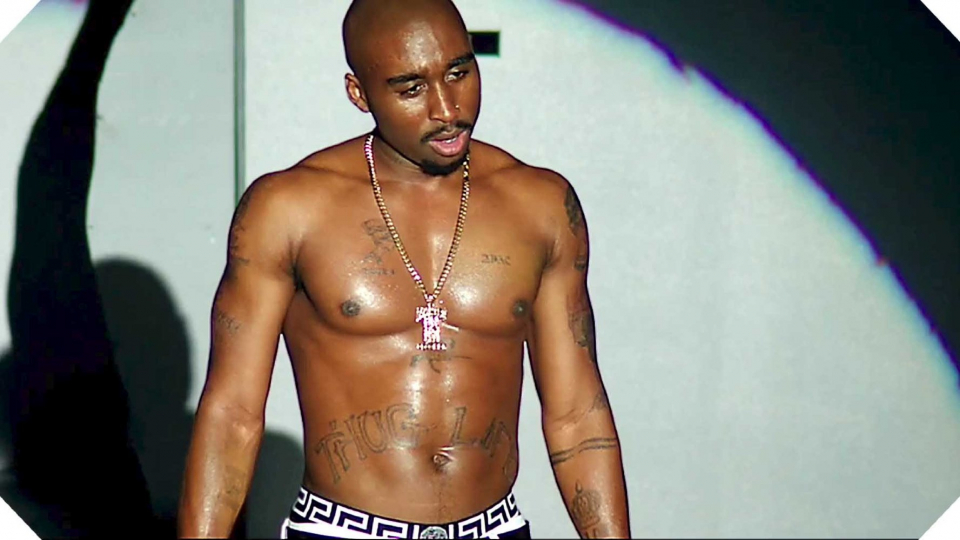 There is a shift going on in Hollywood and a tide has turned for Black cinema. Winter 2017 alone has proved that Black movies and movies with Black leads do make bank and win awards. With the uber success of films such as Moonlight, Fences, Hidden Figures, and Get Out, it’s safe to say, that 1. We are lit and 2. We ain’t goin’ nowhere.

Here is a list of Black films and films with Black leads to be on the lookout for:

All Eyez on Me is a drama about the true and untold story of rapper, poet, actor and activist Tupac Shakur. This 45 million dollar budget film is directed by Benny Boom and will show the captivating journey of one of hip hop’s legends. Fun fact: The movie will be released on June 16, Tupac’s birthday.

Though The Immortal Life of Henrietta Lacks isn’t technically a summer flick, it deserves to be on your radar for must-watch cinema. Oprah Winfrey stars in the biopic that tells the story of Henrietta Lacks, the Black woman whose cervical tissue was used without permission in medical studies. The movie will be released at 8 p.m on the HBO network.

Girls Trip will definitely be the chick flick of 2017. With a star-studded cast including Regina Hall, Jada Pinkett Smith, Tiffany Haddish and the queen herself, Queen Latifah, this will be a hit. The film follows the story of four lifelong friends take on New Orleans for the Essence Fest and have enough adventures and indiscretions to make the Big Easy blush.

Everyone’s favorite “woke” teen beauty Amandla Stenberg stars in drama romance Everything, Everything. Her character Maddy is quarantined inside of her home because of an illness, but that doesn’t stop her neighbor Olly from forming a deep and loving bond with her.

The Choir Director is juicy Christian drama following the story of Bishop TK Wilson. A scandal with previous choir director leads the church’s attendance and cash flow down, so the bishop is counting on his new choir director to revive the state of the church.

There is no trailer for the Choir Director.

Fantasy and sci-fi lovers rejoice! Idris Elba stars in The Dark Tower as the last Gunslinger who is locked in an eternal battle with the “man in black”. The Gunslinger must prevent the Man in Black from toppling over the Dark Tower, which is the key that holds the universe together.

Who is down to see Dwayne “The Rock” Johnson shirtless on a beach for an hour and a half? If so, check out the movie remake of the iconic television show starring The Rock and Zach Efron as they uncover a criminal plot that threatens the future of the bay.

So get your popcorn ready folks, summer 2017 cinema is looking good. Which movies are you excited to see?