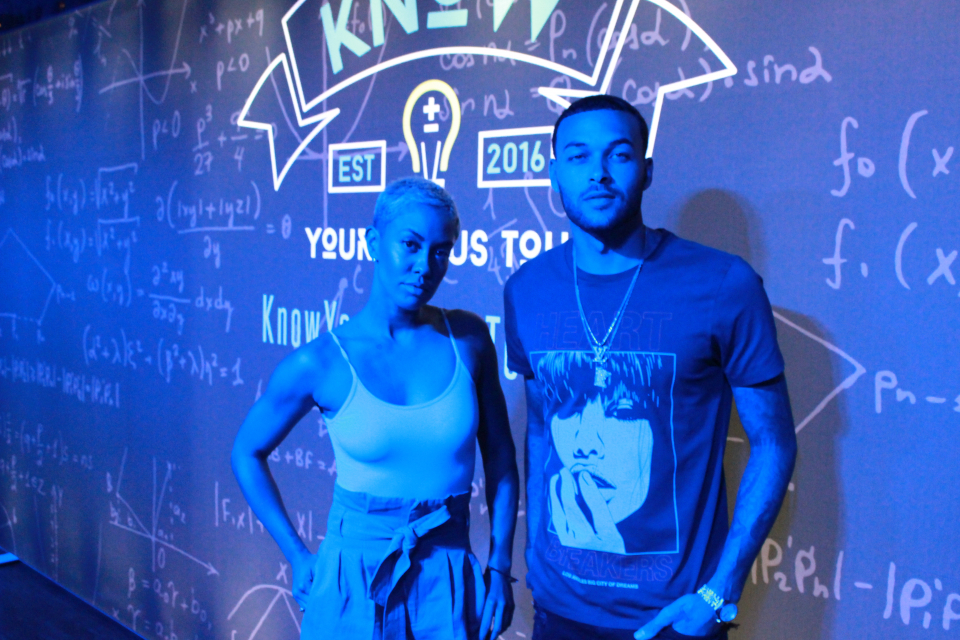 The Know Your Status Tour made a stop in Atlanta. on the campus of Clark Atlanta Atlanta University. The tour was created to spread awareness about HIV and other sexually transmitted diseases. Each year, over 10 million college age young adults contract an STI, according to the AIDS Healthcare Foundation. With over 1,000 students in attendance, CAU students experienced social engagement from recording artists YFN Lucci, performing his chart topping single “Keys To The Streets” and Ari Lennox.  The second half of the day included open dialog with notable panelist such as Amber Rose, Don Benjamin, E! TV’s Sibley, Jacquees, Cordell Broadus, sex expert Shannon Boodram and Karen Civil.

The conversation between the panelists and students sparked tough questions. The students were very frank about their sexual encounters and what they feared most about having sex. Inspired by their openness, both Amber Rose, Broadus and others were inspired to cut straight to the point by sharing their personal experiences.

KYST founder Chris Grace was pleased with the turnout and total involvement with Clark Atlanta students. His efforts did not go unnoticed, Grace received a proclamation from the city of Atlanta for his honorable service in developing awareness around such a needed conversation. The next stop on the Know Your Status Tour will be TEXAS SOUTHERN UNIVERSITY, on April 26, 2017.

ABOUT AHF:
AIDS Healthcare Foundation (AHF), the largest global AIDS organization, currently provides medical care and/or services to over 720,000 individuals in 38 countries worldwide in the US, Africa, Latin America/Caribbean, the Asia/Pacific Region and Eastern Europe. To learn more about AHF, please visit their website: www.aidshealth.org. 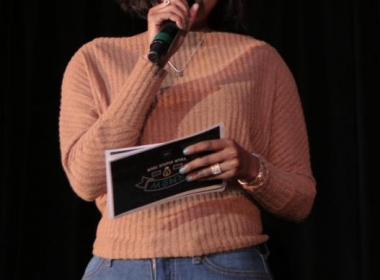 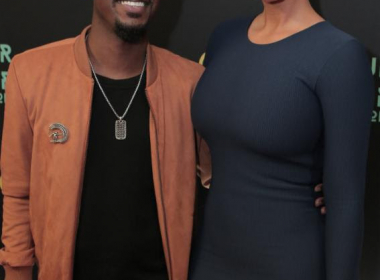 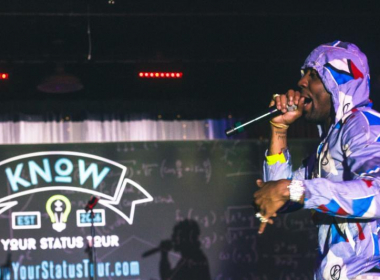 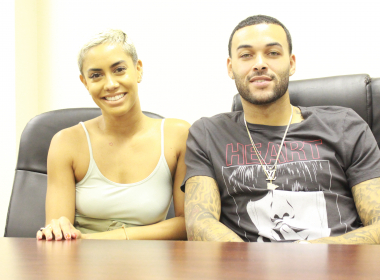 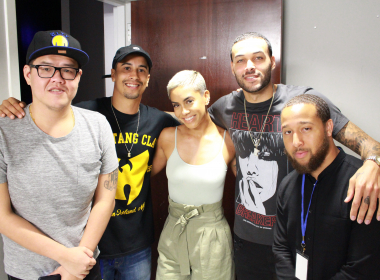 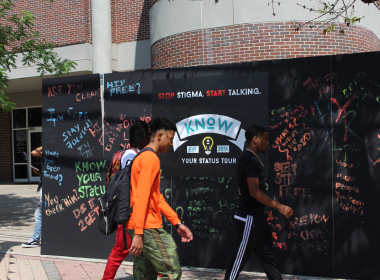 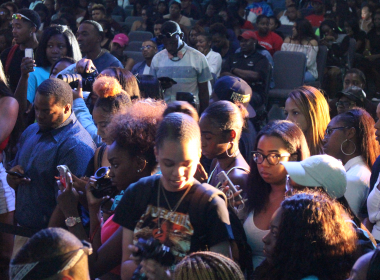 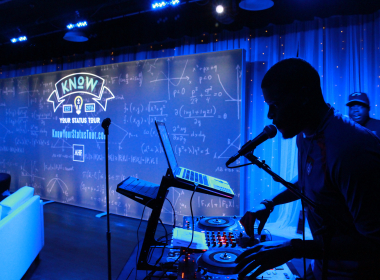