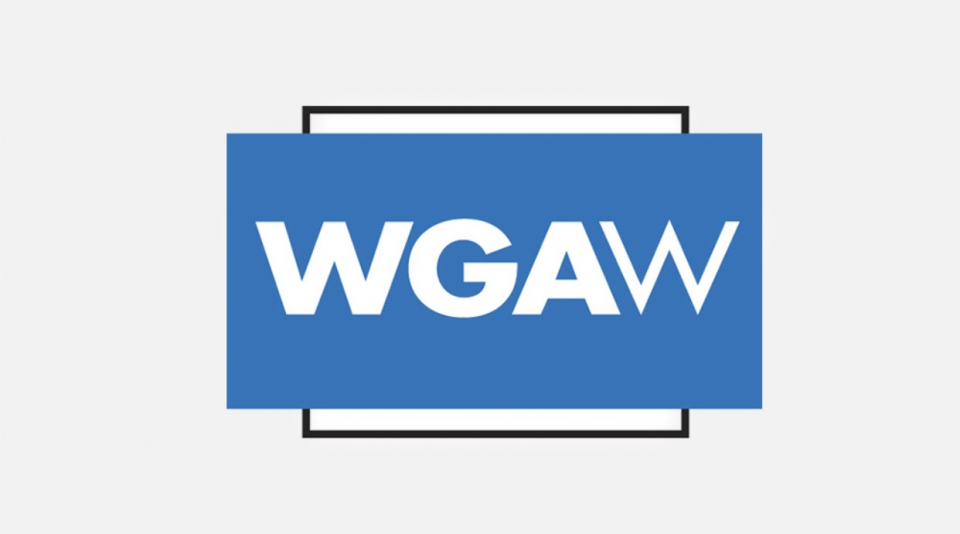 Members of the Writers Guild of America voted on Monday to authorize a strike one week before their union contract is set to expire. Though this doesn’t mean the strike will happen, it does mean that the WGA can order its entire membership to stop working on television and movie sets if negotiations don’t result in a new contract.

If the union does decide to walk out, it would be on May 2, as their contract expires May 1. Reportedly, 96.3 percent of the members are in favor of a strike, which if history serves as a guide, means there is a vast possibility that it will happen. The last union strike in 2007 had 90.3 percent in favor of a strike; however, according to The Hollywood Reporter, “The 2007 strike hurt everyone. Writers lost more than $287 million in compensation that was never recovered, deals were canceled, and many writers took out strike loans to make ends meet.”

The strike can be averted if the WGA and the Alliance of Motion Pictures & Television Producers can work out a deal this week. The main issue for the union is more pay for TV writers and an improvement of the WGA health plan. What a writers’ strike would mean to the everyday citizen is that most of your favorite television shows would halt production, crippling the shows across the board.