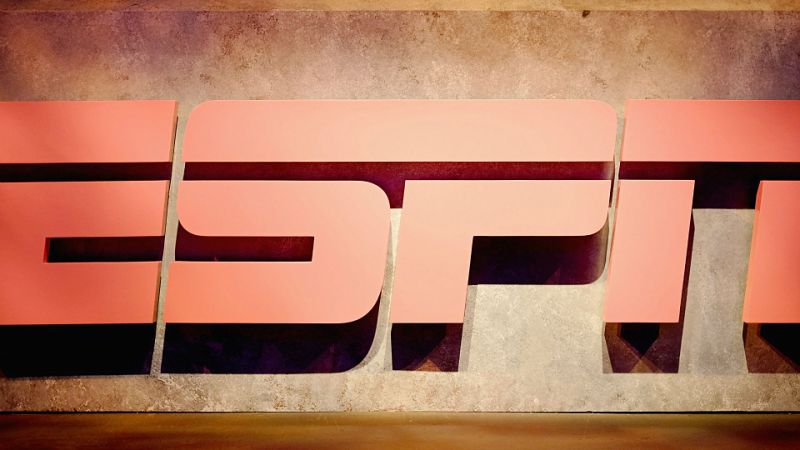 An eerie, dead silence blanketed the vast campus of ESPN in Bristol, Connecticut, as over 100 on-air personalities, reporters, analysts and production staffers awaited news of who is being laid off on Wednesday, April 26.

Despite being the worldwide sports leader, ESPN management argued the salaries for on-air talent skyrocketed way north of market value, says ESPN book author James Andrew Miller, who was among those predicted the upcoming “bloodbath.”

Some ESPN stars are earning from $1.5 million to $3 million, according to Miller. Pundits believe they ar not going to make that kind of money at other networks. And, in an effort to stave off unemployment, some on-air personalities took their agents and lawyers to meet with the ESPN brass to see if they would offer pay cuts to stay with the network, said sources.

It’s no coincidence the layoffs are happening just before ESPN parent Disney’s release of its second quarter financial results on May 9.

ESPN has lost 12 million subscribers over the past five years. Subsequently, the brass in Bristol have to show Disney management and Wall Street its willingness to rein in costs.

“They’re not growing. So the only way to show fiscal responsibility is to lay people off,” said a TV insider. “This is all Wall Street-driven. This is all about Disney ordering a Code Red,” the person added, referencing the famous movie A Few Good Men starring Jack Nicholson and Tom Cruise.

“This could be a bloodbath,” warned one source, according to The Sporting News.

ESPN’s corporate campus was “eerily silent” Tuesday, said another source, as staffers anxiously waited to see who’ll survive what management is euphemistically describing as a “right-sizing.”

“It’s like the dead calm before a horrible storm,” said the source.

Additional big names are expected to reveal themselves throughout the week as individual staffers are informed of ESPN’s decision to release their services, the report states.

Among those being notified they are laid off are:

John Skipper has just sent memo to all @espn employees. Layoffs announced today. Around 50 names you will recognize; another 50 you may not.

After 14 wonderful years my time at espn is over. From Cold Pizza to First Take to SC I made more friends than I can name. Forever grateful! pic.twitter.com/WNkUGuXeVl

After 17 years reporting on #NFL, I’ve been informed that I’m being laid off by ESPN effective immediately. I have no plans to retire

Laid off by ESPN today.Although sad cause I loved my job, mostly filled w/gratitude & appreciation for the 9 years #GreatFriendsAndTeammates

For 17 yrs I’ve had a dream job covering baseball for ESPN. Today is my last day. Thanks to all the great people at ESPN, MLB & all of you!