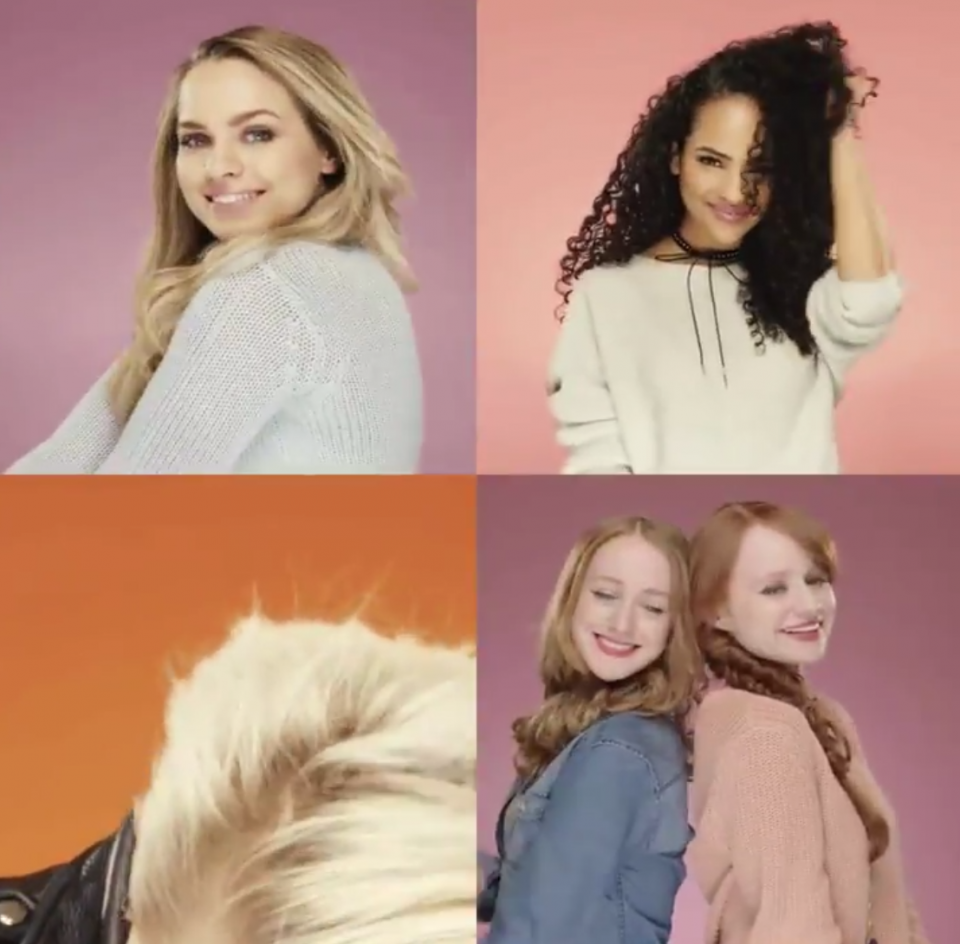 Dennis explained that the video, which depicts White women and a fair-skinned person of color, is one in a series of 24 videos that were planned to discuss the varying needs of hair types and the products that could solve that. Dennis maintains the need to expand the brand to reach a larger consumer pool stems from the increasing competition the company is facing from national brands seeking market share and shelf space in the ethnic hair care market.

“This is a very culturally important conversation and natural hair and Black women and hair is a very important expression of self. Anything that doesn’t show an understanding of that, I think would receive these types of responses,” said Dennis. “And for us, we’re not changing our formulas, we are not changing the consumer that we serve, even as we grow, but we are in a position that if we don’t grow, the things that people love about SheaMoisture … the millions of dollars that we invest in our community congress projects in Ghana, and the educational scholarships that we provide to folks here in America, would not be sustainable over time.”

Although the ads were approved, Dennis admitted that the sequence of distribution was missed.

“The series had been approved, but when it actually got cut up for the small snippet that goes onto social media, that was missed,” he said. “The way that it was executed… it’s very clear how this conversation would have to occur because what’s really happening is we as a community and Black women as a whole have moved this culture forward around hair. And what we’re really trying to not do is lose the momentum that we’ve gained and the accomplishments that we have around your being able to wear your hair they way that you want to wear it. We’ve been fighting that struggle with Black women for 25 years.”

SheaMoisture makes over 150 products for different hair types. Flip the e-page to check out the interview on the first video and watch the panel discussion on the second video:

Source: TV One / News One Now.

Source: TV One / News One Now.