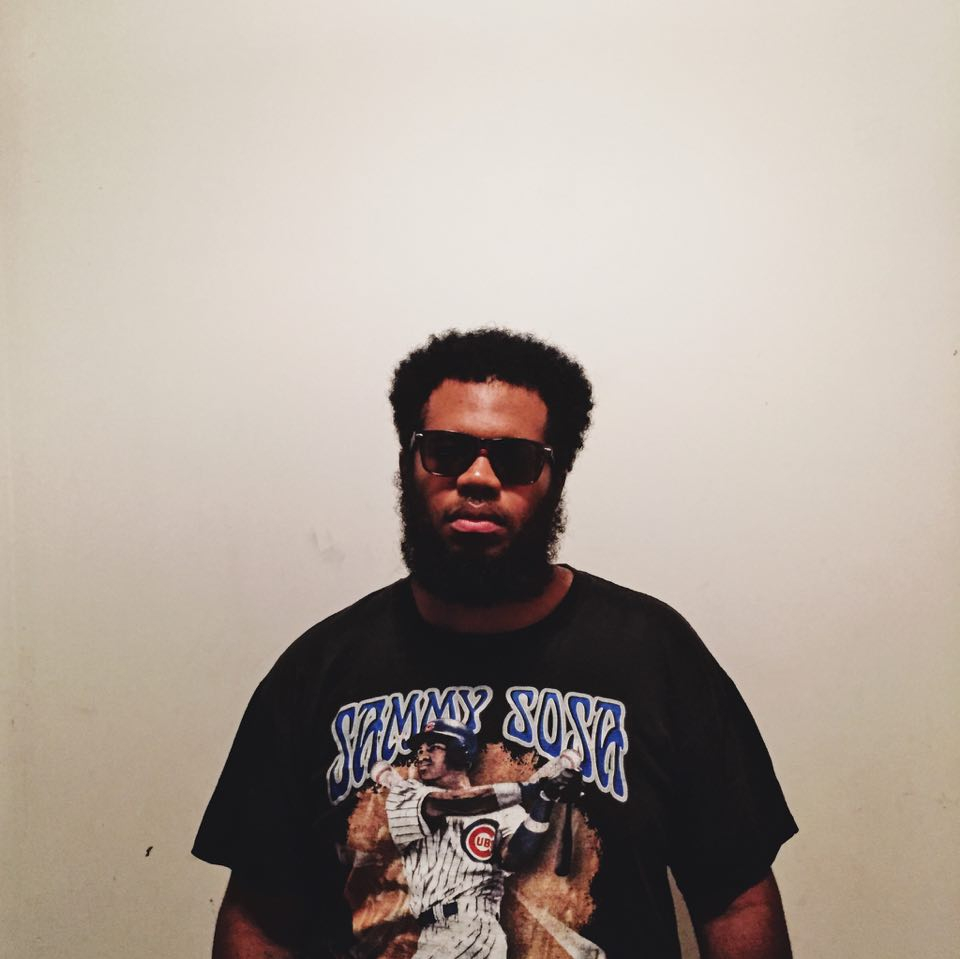 While I’m putting the finishing touches on this job description, I’m listening to Isaac Hayes’s Hyperbolicsyllabicsesquedalymistic. Why? Because it’s one of those joints that oozes Blackness — the kind of Blackness often incomprehensible to White audiences. And trying to explain why one-third of the song is brother Hayes gruntin’, groanin’ and moanin’ over a funky piano, bass and drum arrangement to a White person wearing a perplexed look on their face gets tiresome real quick. Not appreciating or understanding the genius of brother Hayes’ funk soul masterpiece is the kind of mild annoyance Black folks have learned to tolerate. We know that these types of microaggressions are a result of America’s cultural and social disconnect, which still exists between Black and White Americans. The problem is when this cultural or social disconnect creates a nuclear level offense. That is why every company should have a What The F— Brother on staff.

An iteration of the WTF Brother has been around forever. They have just gone by different names over the years: N—a Please Brother, Ain’t This Some Bulls—Brother, and Hell No Brother. These brothers have always made it known that respecting their humanity was nonnegotiable. When lines were crossed, they let you know. Their expectation was to be treated with civility and decency at all times — an expectation all humans have. And sometimes that demand is too much a price to pay for some employers.

A WTF Brother should not be necessary for the 21st century, but the words diversity and inclusion are still part of a language most Fortune 500 companies don’t speak. And even though we have witnessed the disastrous fruits of majority White labor, I wonder if it has opened the eyes of industry leaders to the importance of hiring people who see the world through a different, more colorful lens. If not, then you need to have a WTF Brother on speed dial or at the least as a Facebook friend.