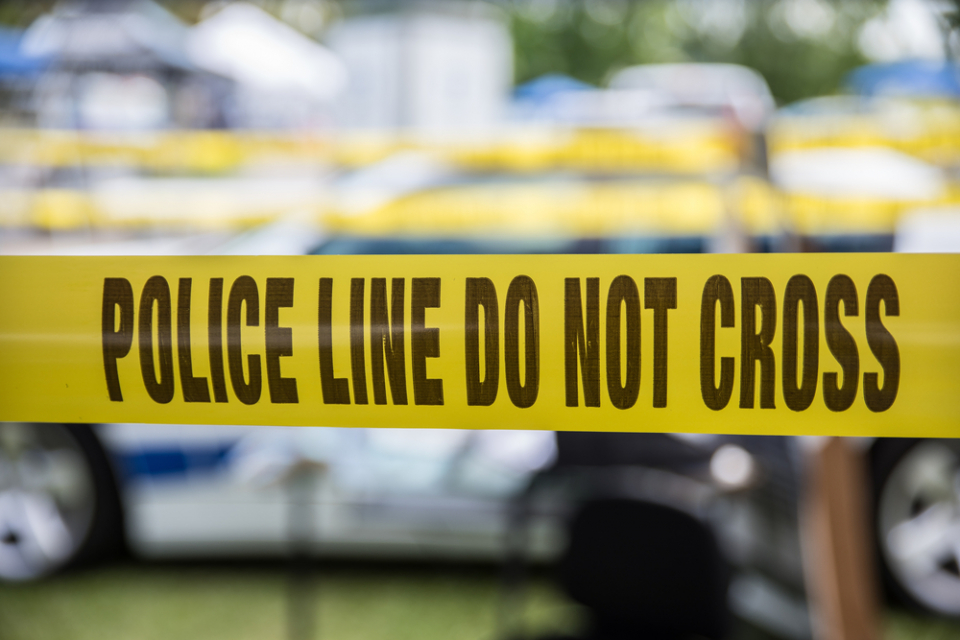 A pool party on a warm California day turned into a mass shooting horror for guests. The shooting occurred at the upscale La Jolla Crossroads Apartments in San Diego. Partygoers were having a great time and noticed a White man sitting in a chair, drinking a beer and staying apart from the activities. Some of the guests even offered him food and drink, it was reported.

Selis shot seven people, all Black. A female victim died from her injuries. According to guests, the host of the party was singled out by Selis, who reloaded throughout the shooting spree, firing at least 30 times. A police helicopter arrived within minutes of a 911 call and observed Selis firing at party guests. When police ground units arrived Selis pointed his weapon at police who then opened fire, killing the gunman.

It is being reported that Selis was a resident at the complex and was in a dire financial situation. Selis was employed at Mossy Ford in San Diego and the company website lists him as a service technician. Public records show that he was in bankruptcy with a large amount of credit card debt. He has also been separated from his wife and had a large amount of marital debt. Police are trying to determine a motive for the shooting but at this point are not calling the shooting a hate crime.