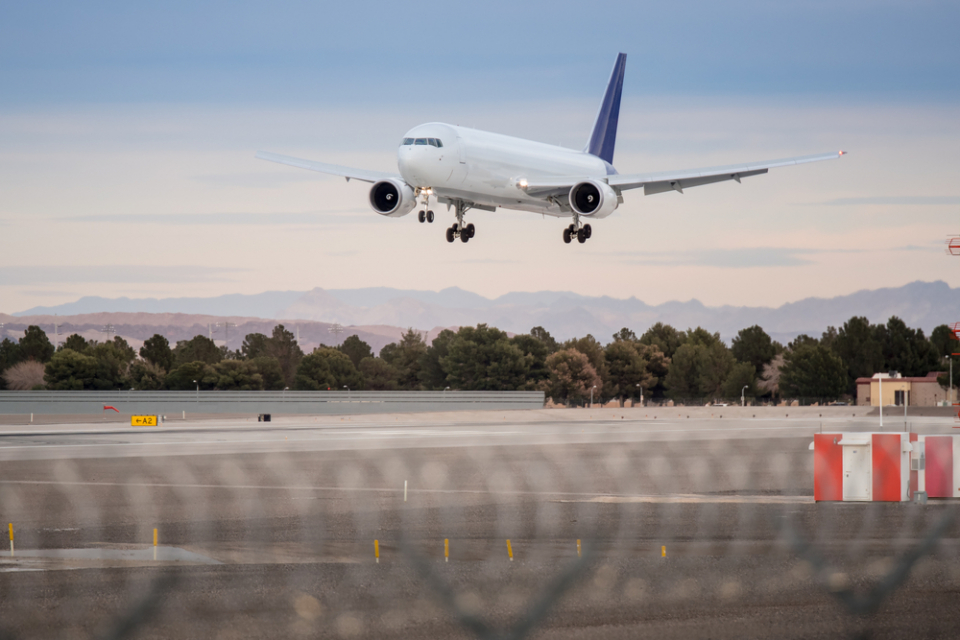 There must be something in the air that is causing a string of physical confrontations on airplanes lately. The latest incident to come to light occurred in Atlanta and involves an unidentified Delta Air Lines pilot at Hartsfield-Jackson Atlanta International Airport.

According to witnesses, two women began arguing on the plane as it landed in Atlanta and the situation escalated. A cellphone video recorded by a Delta employee shows the women on the ground fighting as passengers tried to exit the plane. As people try to stop the women a Delta pilot is seen leaning down and smacking one of the women in the face. There is a brief pause and he walks away as the skirmish stops between the combatants. Delta employees then escort the women off the plane as airport security showed up. The two women involved in the fight knew each other and declined to press any charges. The incident reportedly occurred on April 21, 2017, and is just now being made public.

A Delta spokesperson told media outlet TMZ: “We became aware of this incident and a video last week and immediately removed the pilot from duty while we completed a thorough investigation. Local law enforcement was called to respond at the time of the incident. The pilot has since been returned to work as our investigation found that his actions deescalated an altercation between passengers on the jetway floor during deplaning.”

The airline industry is suffering a public relations crisis since a video emerged of a United  Airlines customer being assaulted by police. Dr. David Dao refused to give up his seat on a flight to Louisville, Kentucky to airline staff. The bloody altercation was caught on video and resulted in an out of court settlement with Dao. That video brought attention to the common airline practice of overbooking and booting customers off a flight against their wishes.