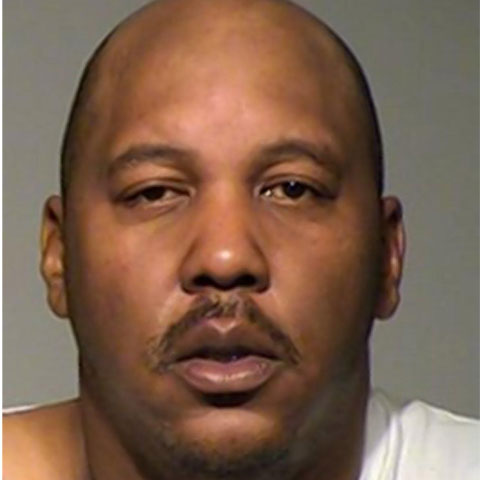 On April 17, 2016, Terrill Thomas, 38, was an inmate at the Milwaukee County Jail. That day, he had flooded his prison cell by stuffing objects in the toilet. In response, jail guards removed him from his cell and placed him in another cell. Seven days later, he was dead. His cause of death has now resulted in charges of a cover-up and charges against the guards and jail commander on duty at the time.

A coroner determined that Thomas died of “profound dehydration” and now the public knows the reason this happened. It turns out that jail guards turned off the water to his cell when he was moved and never turned it back on, denying him the basic essential of life.

For the past week, a jury has been hearing evidence as part of an inquest to determine whether charges will be filed against jail staff. On  Monday, the jury found probable cause for “abuse of a resident of a penal facility” in the death of 38-year-old Terrill Thomas on April 24, 2016. In addition, it was recommended that charges against two jail supervisors, Nancy Evans and Kashka Meadors, and five officers (James Ramsey-Guy, JorDon Johnson, Thomas Laine, Dominique Smith and John Weber) be filed in the case.

The jail is overseen by Milwaukee County Sheriff David Clarke and it was determined that water deprivation was a regular form of punishment at the jail. Clarke so far has refused to comment on the case other than bringing up the criminal background of Tomas, who was in jail for shooting a man and firing a gun in a casino during a mental breakdown. Thomas’ death was one of four at the jail last year but the only one where charges are being considered.  should be noted that Clarke is being considered for a position in the

It should be noted that Clarke is being considered for a position in the Department of Homeland Security by the administration of President Donald Trump.