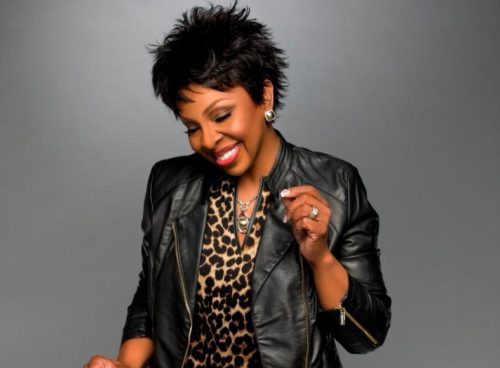 Aretha Franklin reignited an old feud with Dionne Warwick last month when she blasted her fellow singer in an article, saying that Warwick made libelous comments about her. Now, fellow singing legend Gladys Knight has weighed in on the feud and is defending Warwick.

As previously reported, Franklin revealed last month that she was still upset with Warwick for mistakenly saying at Whitney Houston’s 2012 funeral that Franklin was in attendance and that she was Houston’s godmother.

“She blatantly lied on me … fully well knowing what she was doing,” Franklin said in a lengthy fax to the Associated Press.

She then doubled down on her libel claim and said that Warwick has always been unfriendly to her.

“At this point, it isn’t about an apology, it’s about libel,” Franklin continued. “We’ve never been friends and I don’t think that Dionne has ever liked me.”

Reps for Warwick said at the time that she will “not dignify a response to the statement made by Aretha Franklin.”

However, Warwick’s friend, Knight, recently came to her defense when she was asked about the feud.

“I know my sister, Dionne. It ain’t nothing to her. Now Re [Aretha], is a little bit different. It’s just one of those things, everybody got their little knick-knacks going on,” Knight said.

Knight then hinted that Franklin has a history of stirring up drama with other people.

“Dionne is gon’ speak her mind and she’s gon’ tell the truth. Re is gon’ be sensitive and cause a whole lot of riffraff,” Knight said.

What do you think of this old feud between Franklin and Warwick? Let us know in the comments.