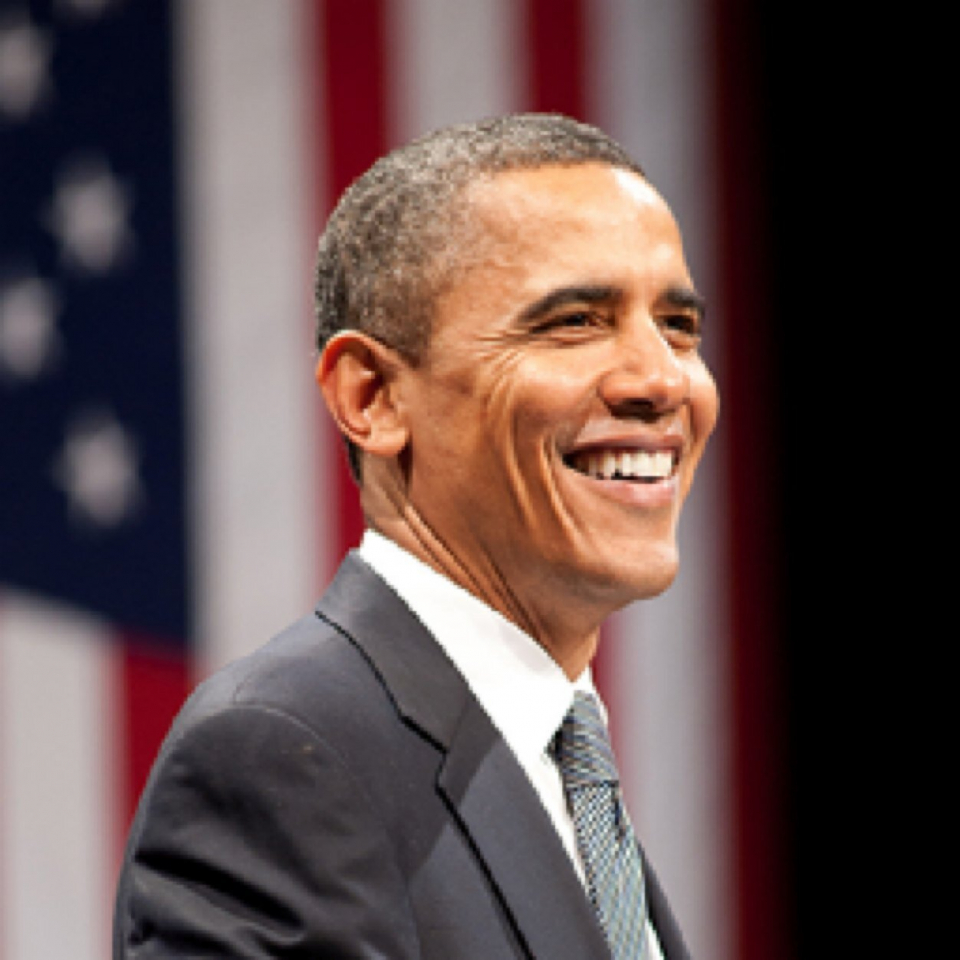 Former President Barack Obama laid out a vigorous defense of the Affordable Care Act, better known as “Obamacare,” while accepting the Profiles in Courage Award at the John F. Kennedy Library in Boston Sunday evening. This happened just a few days after the U.S. House of Representatives, dominated by Republicans, finally passed a bill that they want to replace his signature legislative achievement.

Obama used the platform to shine the spotlight on the fellow Democrats who voted for Obamacare and then lost their seats in Congress during the next election cycle, illuminating the fact they chose to look out for Americans as a whole, rather than taking the politically convenient route.

“These men and women did the right thing, the hard thing, and theirs was a profile in courage, and because of that vote, 20 million people got health insurance that didn’t have it before,” Obama said.

Obama was given the award by the sole survivor and daughter of JFK, former U.S. Ambassador to Japan Caroline Kennedy, and he was joined at the gala with the likes of former Vice President Joe Biden, former Secretary of State John Kerry and his wife Michelle Obama.

Obama also countered what he called “a time of great cynicism about our institutions,” according to ABC News.

“I have said before that I believe what Dr. King said — that the arc of the moral universe bends, but it bends toward justice,” Obama said. “I have also said that it does not bend on its own, but it bends because we bend it, and we put our hand on the arc and we move it in the direction of justice and freedom and equality and kindness and generosity. It does not happen on its own.”