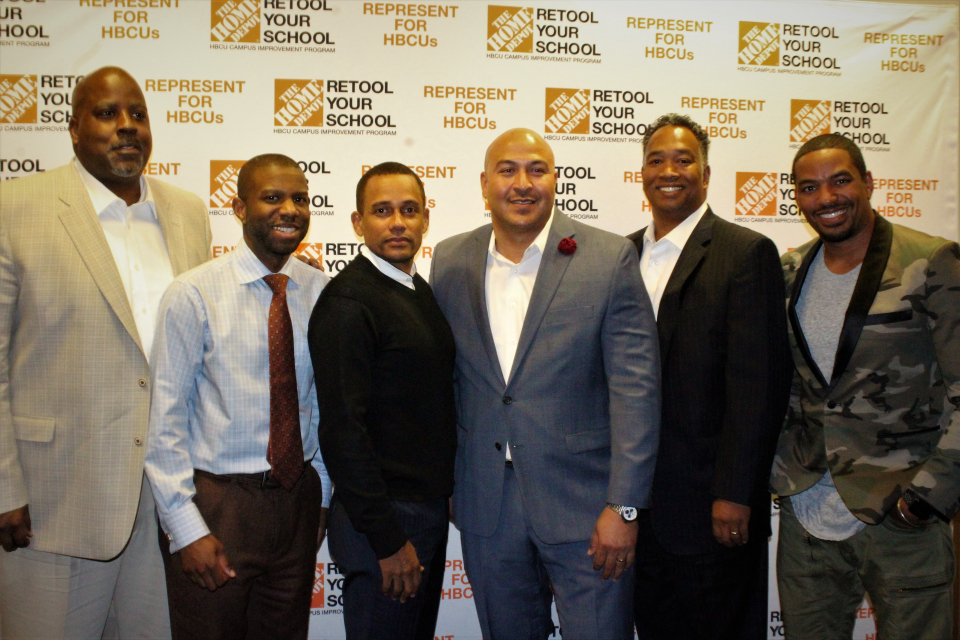 On Wednesday, May 10, The Home Depot awarded the grand-prize winners of the company’s Retool Your School competition at its Atlanta-based headquarters. The home improvement retailer launched the program in 2009 to help accredited Historically Black Colleges and Universities upgrade and renovate their campus facilities.

“HBCUs are under attack right now. Trump potentially wants to cut federal funding for HBCUs, so it’s imperative that corporations step in and fill a void. I am here because I support HBCUs and I am a product of an HBCU. The universities and colleges are American history,” said keynote speaker Hill Harper. Harper’s parents met at Howard University.

The Home Depot has proudly distributed nine grants totaling $360K. Each year, participating institutions are selected through an online voting process and clustered into three groups based on size and enrollment data. The winners are selected based on their proposals. 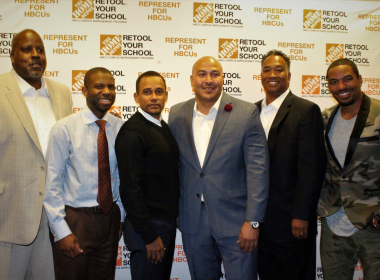 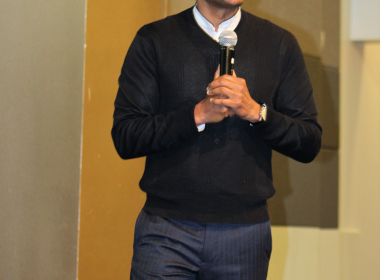 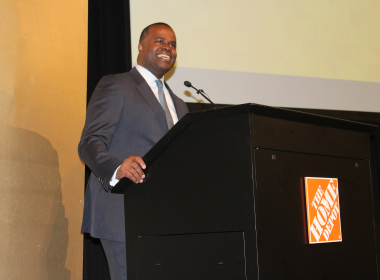 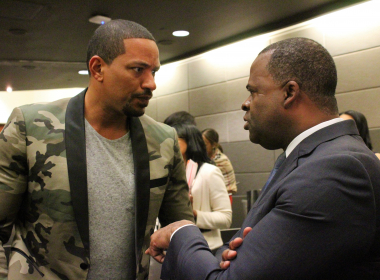 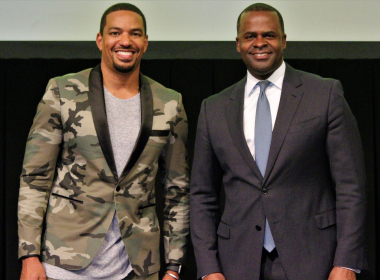 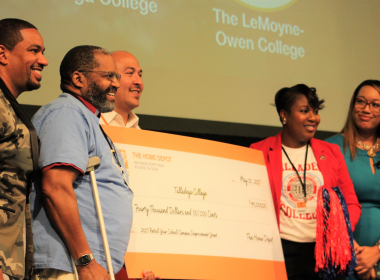 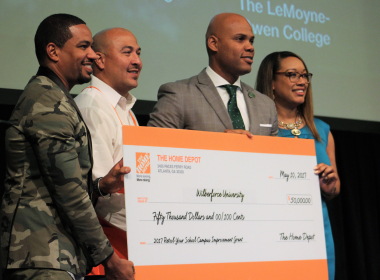 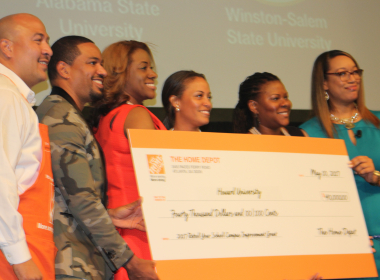