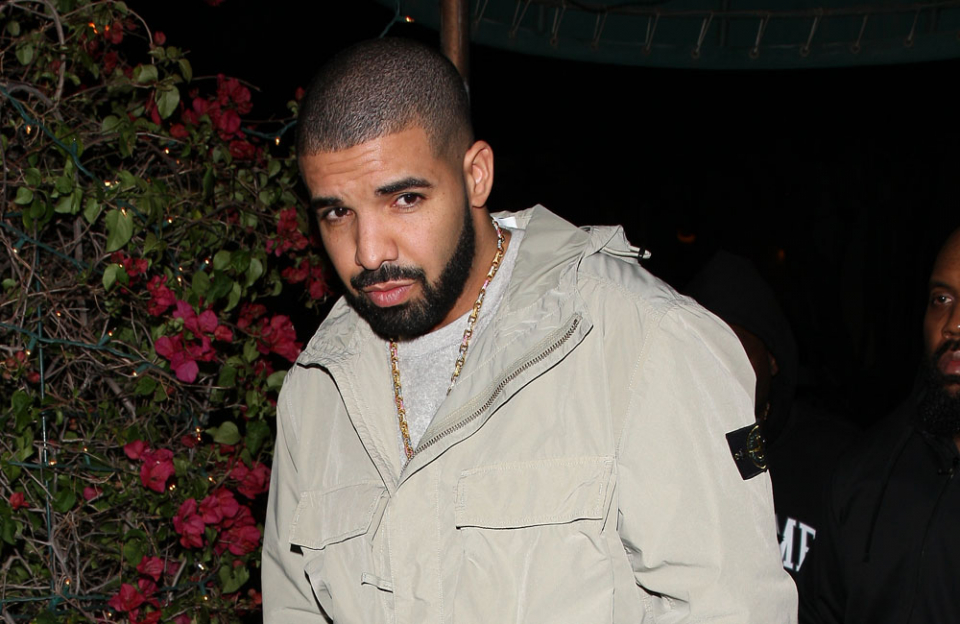 Drake used his acceptance speech at this year’s Billboard Music Awards to make amends with some of the famous faces he’s fallen out with over the years.

The “One Dance” hitmaker was understandably on cloud nine on Sunday night as he picked up 13 gongs – smashing Adele’s record for the most trophies in a single night – in Las Vegas but, rather than gush about those who have helped him throughout his career, he used his time on stage to build bridges with some old pals.

The 30-year-old rapper kicked off his heartfelt speech as he picked up his prize for Top 200 Billboard album — given to him for his 2016 record Views — by forgiving an unnamed friend who didn’t support his album because he already had “enough love.”

He said, “You know I had a close friend of mine that didn’t support my album but then supported other people’s stuff.

“And I asked them why, and their response was, ‘I don’t want to look thirsty and you get enough love as it is.’ It made me think. You know it’s crazy because we’re all here on earth for a limited amount of time and we’ve got to show love while we’re here.”

But the “Passionfruit” singer then started to call out members of the audience by name – starting with Vanessa Hudgens, who was hosting the annual music event.

He said, “So tonight, I want to say – Vanessa Hudgens, you look incredible tonight.”

The rapper then turned to her co-host Ludacris and said, “I want to say, Ludacris — I know we haven’t always seen eye to eye but I’ve always been a big fan of yours. I got a lot of love for you. I want to let you know that face to face while I’m still here.”

Drake then used the rest of his time on stage to talk about Nicki Minaj, whom he was close with when they both started out. The pair fell out when the brunette beauty’s then-boyfriend Meek Mill claimed his rival didn’t write his own rap lyrics.

However, the pair managed to come back together after the “Anaconda” hitmaker called time on her relationship with Meek in 2016.

He said, “I want to say, Nicki Minaj — I’m so glad we found our way back because I love you and I could never ever ever see it any other way. I want to say Lil Wayne, if it wasn’t for the risks you took, none of us would be here tonight.”