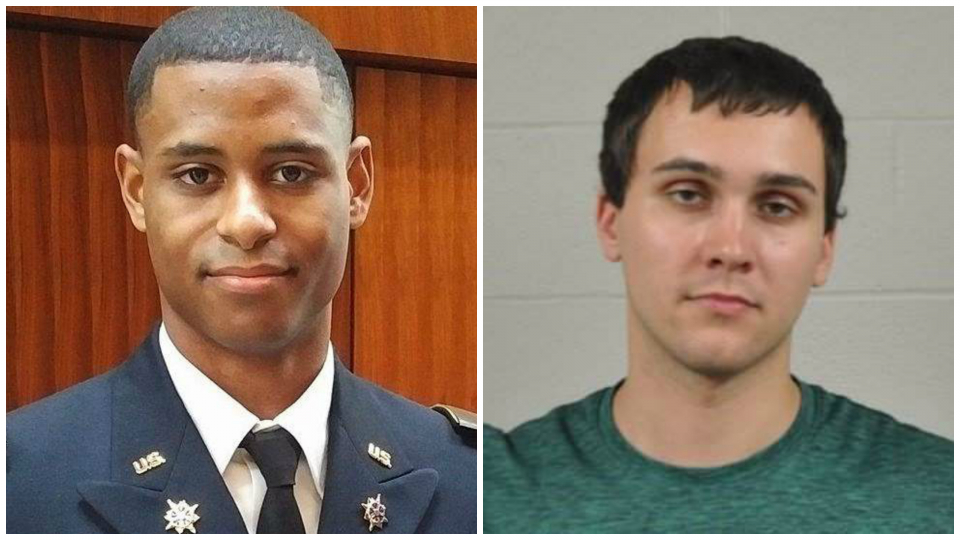 Richard Collins III was set to become a graduate of Bowie State University on May 23. But Collins, 23, lost his life after an encounter with a racist.

On May 20, Collins visited two friends who attended the University of Maryland. According to the Baltimore Sun, Collins and his two friends were waiting for an Uber around 3 a.m. when they were approached by Sean Urbanski, 22. Before Urbanski walked by the group, he allegedly yelled, “Step left, step left if you know what’s best for you!” Collins told Urbanski, “no.” Apparently frustrated that a Black person would not comply with his order, Urbanski turned violent. Urbanski stabbed Collins in the chest.

Collins was rushed to a local hospital, but he was later pronounced dead.

Initially, Urbanski was charged with murder, but charges may be upgraded to a hate crime because of his affiliation with a racist organization. Urbanski is a member of the racist Facebook group ALT Reich Nation. The group promotes racism and hate through memes and other forms of online content.

Urbanski is also being investigated by the FBI.

Hate crimes across the nation continue to soar. Over the past few months following the election of President Donald Trump, America has witnessed a surge in hate crimes.

In Houston on May 2, James Scott Lee, 32, began yelling racial slurs at a Black man while holding a knife. Lee yelled, “I hate n—s, and I’m going to kill me one today!” Lee chased his Black victim with the knife and brass knuckles. The Black man eventually escaped by jumping into a car and locking the door.

On March 20, James Harris Jackson traveled to New York for the purpose of killing Black people. He approached Timothy Caughman, 66,  around 11 p.m. and stabbed him several times. Caughman was able to walk to a police precinct, but he eventually died from the stab wounds. One day following the attack, Jackson walked into a police precinct near Times Square and told authorities that he committed the murder.

Collins was an upstanding student at Bowie State and a 2nd Lieutenant in the U.S. Army. Urbanski is currently being held in jail without bond.