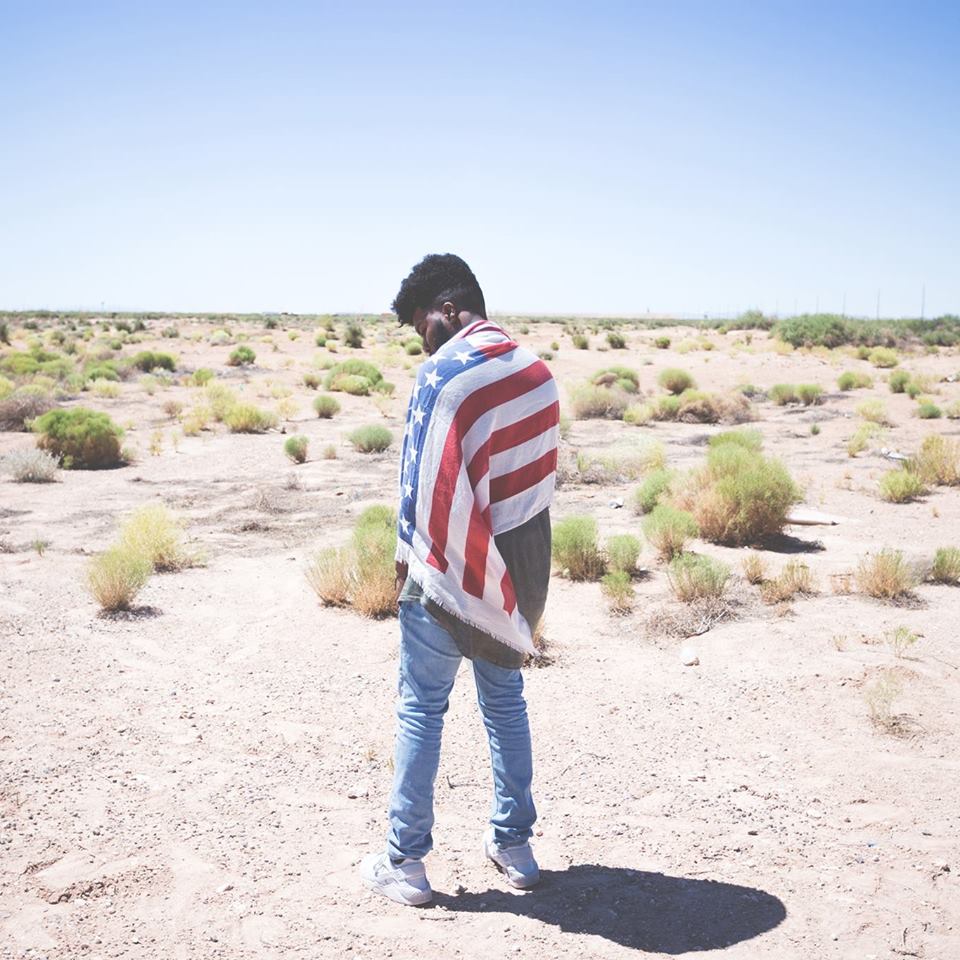 With summer of 2017 in full swing, there has been more than enough music released in the past couple of months to stack up summer music playlists. From constantly chart-topping artists like Future and Ed Sheeran, to surprise releases from artists like Big Boi and B.o.B., poolside celebrations are looking like they will be sufficiently hype for the summer of 2017. But, beneath the excitement surrounding the songs circulating at the top of Billboard’s Hot 100, there are several up-and-coming artists also releasing excellent music just in time for the summer; one such artist is Khalid, the 19-year old singer/songwriter from El Paso, Texas, who is on a rapid ascent to fame. His musical features on Logic’s critically-acclaimed Everybody and Calvin Harris’ newest single “Rollin” have allowed Khalid a small introduction to the limelight, but his debut album, American Teen, is the reason he’ll stay there for at least a while, doubling as an impressively self-aware work as well as a cheerful, pop and R&B success. Released in March, American Teen is a testament to the highs and lows of youth, which makes sense, considering Khalid was only 18 at the time of the album’s recording. In fact, the album’s lead single, “Location,” was released just three months after he graduated from Americas High School in El Paso.

With titles like “Young, Dumb & Broke” and “8TEEN,” the stories created on American Teen revolve around being an everyday high school kid, and Khalid puts his surprisingly adept songwriting abilities on display when describing commonplace experiences in new and honest ways. Even better than the music’s lyrics are the sounds that supplement the album’s themes of youth and young love. In recent years, all kinds of alternative R&B acts — The Internet, Gallant, KING, and St. Beauty, just to name a few — have made excellent strides in the music industry, empowered by the in-studio musical process that allows music to be made synthetically, coupled with the remarkable voices and talents that the artists already have. With American Teen, the process is no different; many up-and-coming producers make appearances on the album and successfully give the project an atmosphere that is both youthful and exciting, but at times also pensive and self-reflective. DJ Illmind, having previously worked extensively with Lin-Manuel Miranda on both the Hamilton mixtape and Moana soundtrack, produced “Shot Down,” the album’s penultimate track. Production duo DJDS, who provided their services on several songs on The Life of Pablo, including “Ultralight Beam,” create the surging pop beat that complements the melancholy lyrics of “Another Sad Love Song.”

The best songs on American Teen are the ones that allow Khalid to fit the vibe that he best projects, which is best described as 60% Mat Kearney and 40% Kid Cudi (Man on the Moon era, of course). “8TEEN”, “Let Go” and “Winter,” just to name a few, fit that particular pop/hip-hop/R&B vibe best, and the album in its entirety is a consistently enjoyable 55 minutes of music that won’t lose its appeal any time soon. Best of all, with artists the likes of Logic and Calvin Harris showing an early interest in the young artist, the only direction left for singer/songwriter Khalid to go is up, and with American Teen, it’s clear that Khalid has chosen an ambitiously high starting point.