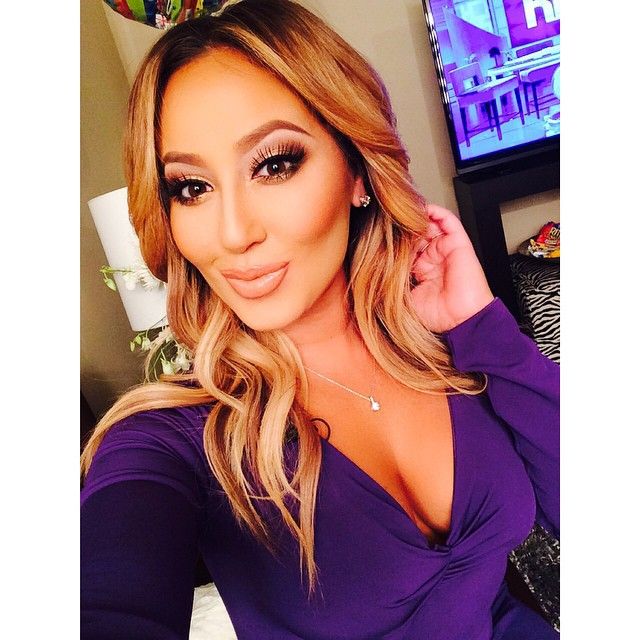 “The Real” co-host Adrienne Bailon blasted comedian Mo’Nique for her profanity-laced diatribe about Lee Daniels, Oprah and Tyler Perry during her stand-up routine at the Apollo recently — and her co-workers had to step in and try to shut it down.

Mo’Nique believes that Daniels, Perry and Oprah have blackballed her in Hollywood since her Academy Award-winning performance in Precious eight years ago. Mo’Nique feels that Daniels, in particular, felt some kind of way when the comedian refused to travel the globe to promote Precious during awards season without considerable compensation.

Bailon had an issue with Mo’Nique’s “loud and boisterous” delivery. She says just because Mo’Nique is cursing and being loud and “keeping it real” about her Hollywood acquaintances doesn’t mean she’s right. Fellow co-host Loni Love jumps right in after Bailon to remind everyone that Mo’Nique made Precious a critically acclaimed blockbuster hit and that she also has her own comedy show:

Take a look at what Bailon and Love had to say about Mo’Nique: