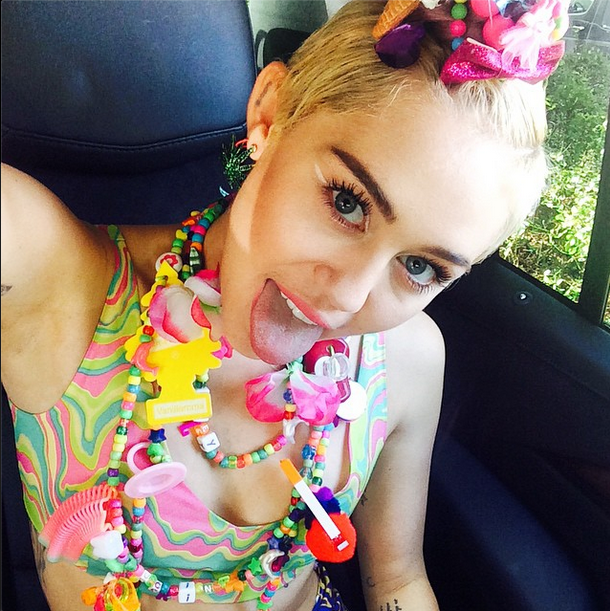 White culture vultures have plundered the treasure trove of Black music for decades in order to ignite their careers, undergo an image transformation or to resuscitate careers on a downward spiral.

Social media has provided Blacks with a platform to articulate their age-old resentment and disgust for Caucasian pop stars who exploit the hip-hop genre for selfish reasons. It’s happened so frequently that Eminem rapped about the practice in one of his songs.

One of the most brazen musical pirates to do this, according to Black Twitter, is former Nickelodeon star Miley Cyrus. She dived into the rap game head first, shed her cartoon pop-candy image and profited handsomely from rap over the past few years. And then, just like that, Cyrus discarded the genre like an old jacket and announced to her country music fans via an interview in Rolling Stone that she was returning home. But she threw salt on hip-hop, claiming it’s vulgar and materialistic — as if hip-hop put a spell on her and made her pose nude for those magazines and videos.

Blacks have had it with the Miley Cyruses and Katy Perrys of the world and are taking out their anger on Twitter to articulate their hatred for this type of behavior. 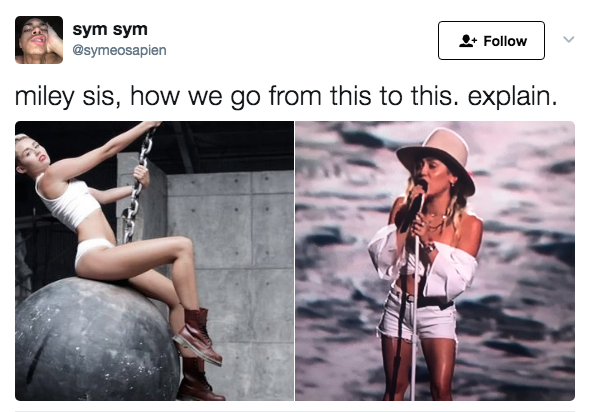 They fused and made something of greater evil. pic.twitter.com/fWykYsBiBe