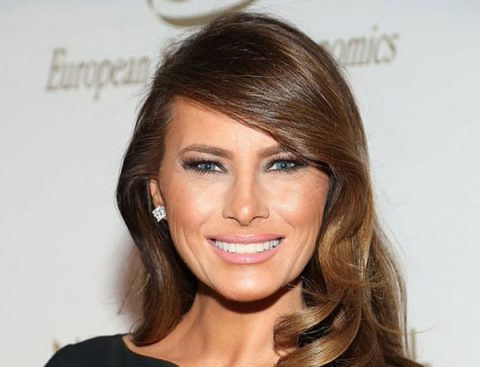 There has been some odd body language exhibited between President Donald Trump and his wife, Melania. When the first family arrived in Rome as part of his first international trip as president of the United States, it again looked like the first lady was rejecting his physical advances.

Prior to their visit to the Vatican, the Trumps were spotted exiting Air Force One, and as President Trump reached for Melania’s hand, she purposely pulled a subtle move to avoid it by using her left hand, the one he tried to grab, in order to fix her hair.

The move came just one day after a similar encounter in Israel when she could be seen apparently swatting Trump’s hand away from her own as they walked down the tarmac.

True to form, after the rebuffing from the first lady, former Obama White House photographer Pete Souza took to Instagram for yet another subtle dig at the president, posting an image of Barack and Michelle Obama holding hands with each other in Selma, Alabama in 2005 with the simple caption: “holding hands.” 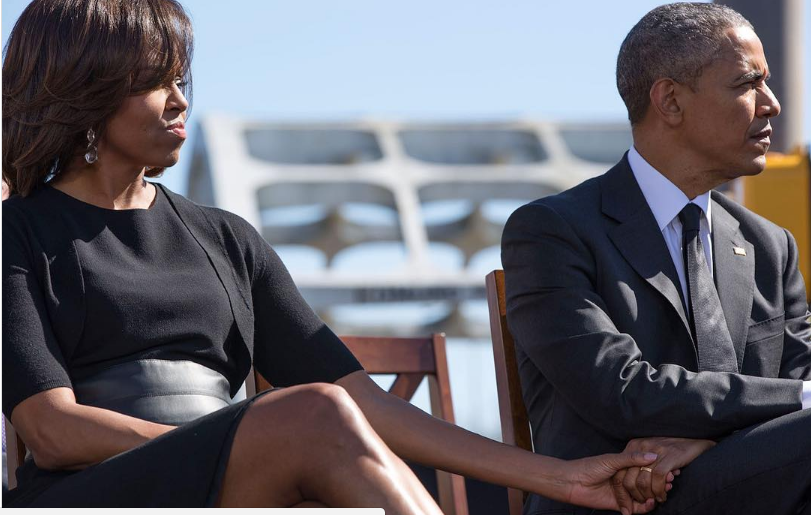 While Melania Trump has been living in New York while their son, Barron, finishes school, she announced that she would be joining the international trip just before it began.

There has been a lot of speculation and innuendos made about why Melania Trump is living in New York — and the amount of money it takes to provide Secret Service security for her in Manhattan. Her predecessor, Michelle Obama, was scrutinized heavily for just taking a single overseas trip. However, Mrs. Obama did live in the White House with her husband.

While Melania Trump takes part in overseas rituals required of a first lady, there is obvious tension in the Trump household.