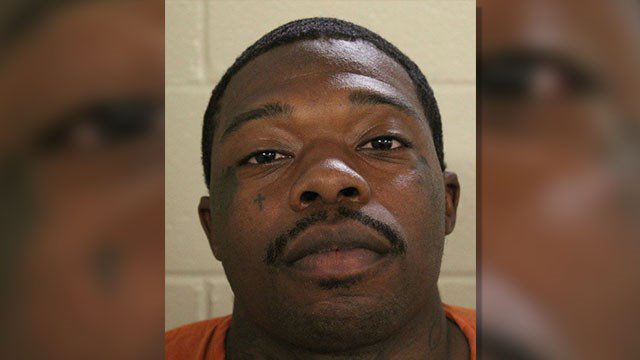 Slavery apparently is still legal in America. The 13th Amendment outlawed slavery in any form except as a punishment for crime. However, the 13th Amendment has not been upheld in the case of a Black man, Ramad Chatman.

Chatman, a resident of Rome, Georgia, was initially given five years probation for breaking and entering an apartment to steal a TV worth $120 in 2012. Following the incident, he was able to remain on track by getting a job, paying restitution, doing community service, and being on time when meeting his probation officer.

But his life changed in 2014 when someone robbed a store at gunpoint. The clerk at the store only described the suspect as a Black man with a gun. One year after the robbery, Chatman heard that police were looking for him and he turned himself in to authorities. He was eventually arrested and charged with the armed robbery at the store.

Feeling as if he lacked any options, Chatman attempted to enter an Alford plea deal with prosecutors. The deal allows defendants to enter a guilty plea while maintaining their innocence. However, the judge on the case would not allow Chatman to enter a plea deal and forced a jury trial. When the jury realized that the police lacked evidence in the case, Chatman was found not guilty.

As a result, the judge in the case, Jack Niedrach, has gone against the 13th Amendment by enforcing slavery. Niedrach should be held accountable for his action and placed in jail. Chatman must also be released from the involuntary servitude being placed on him by the state of Georgia.