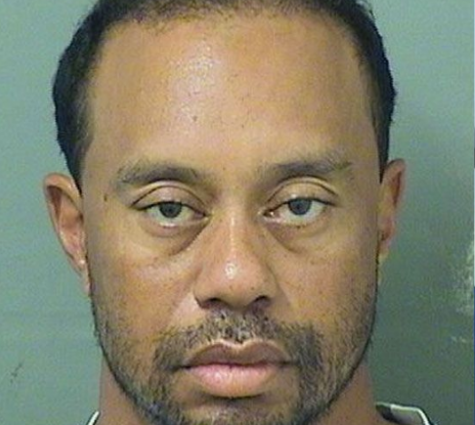 Tiger Woods was found asleep in his car with the brake lights and right blinker on this Memorial Day, Monday, May 28, 2017.

The pro golfer was arrested under suspicion of DUI at 3 a.m. in Jupiter, Florida and was released from police custody at 10:50 a.m.

According to the police report, Woods failed several sobriety tests — when he was asked to walk heel-to-toe on a line, he had to raise his arms for balance or stop walking. Woods also could not do a one-leg stand, and when he was asked if he understood directions to recite the alphabet backward, he said, “Yes, recite the entire national anthem backwards.”

‪Proud to launch new sites for TGR, Tiger Woods Ventures. Check out what we’re doing on and off the course. Link in bio.

In an official apology, Woods said he “would do everything in my power to make sure this never happens again.”

He added, “I understand the severity of what I did and I take full responsibility for my actions.”

The internet has been going crazy with the memes. Check the memes out below. 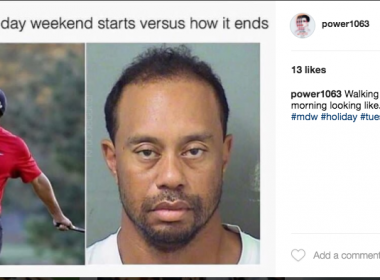 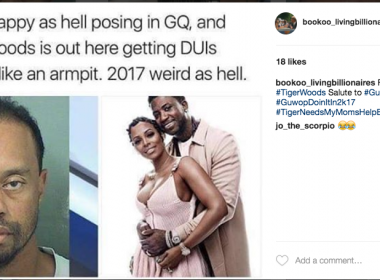 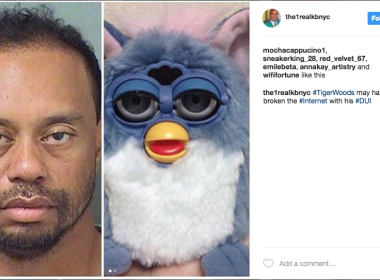 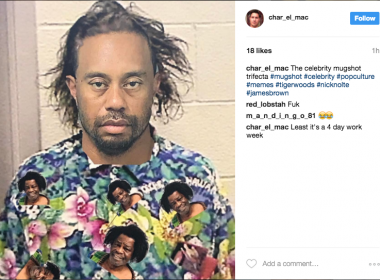 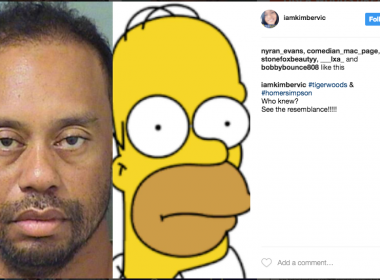 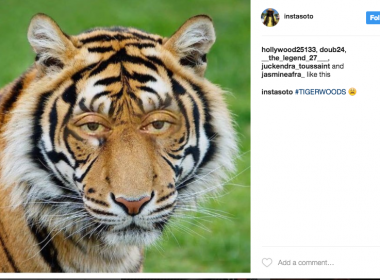 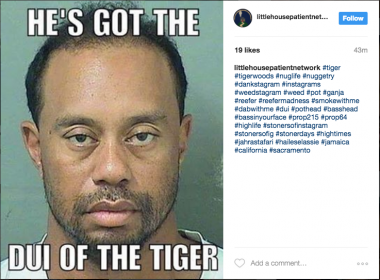 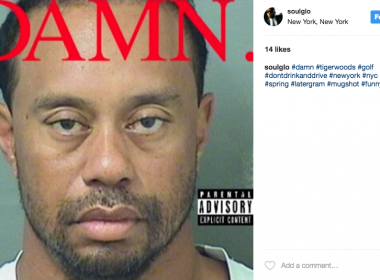 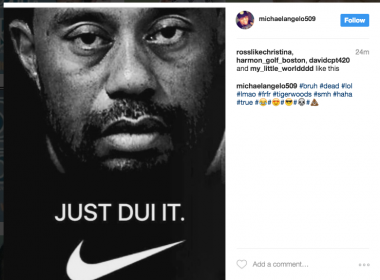 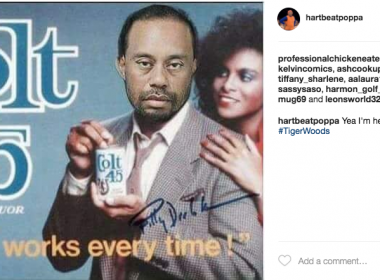 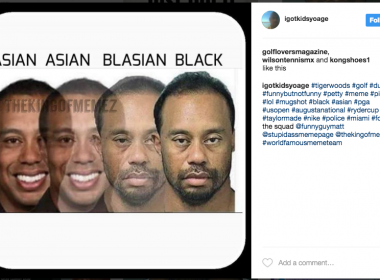 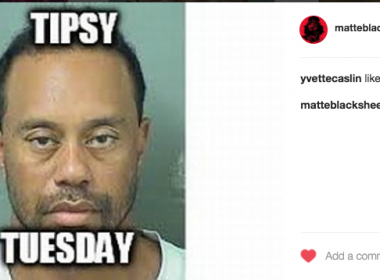 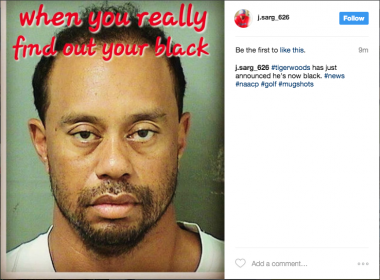 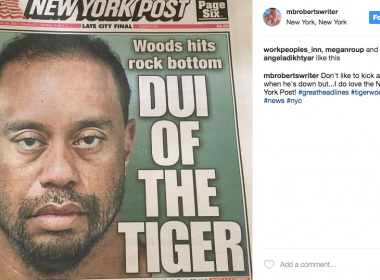 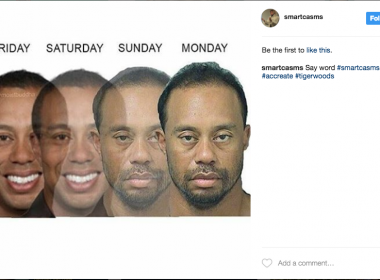 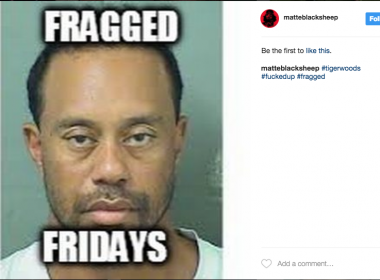 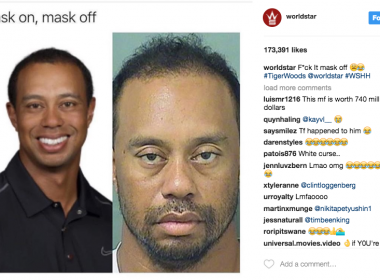