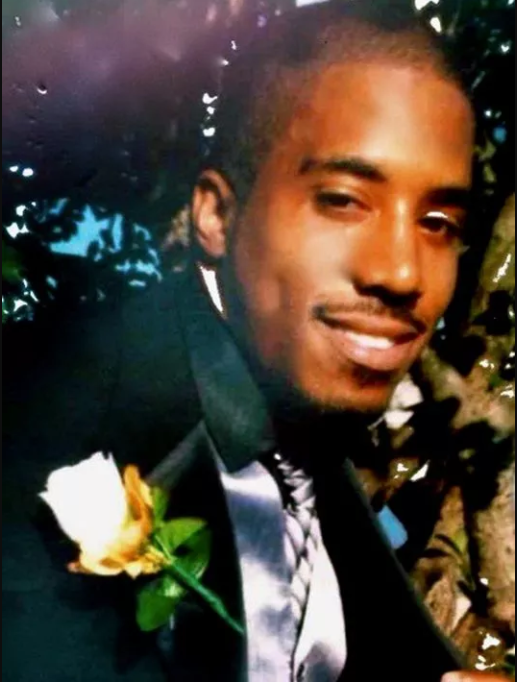 Today, Wednesday, May 31, 2017, the estate and minor child of Dontre Hamilton settled their claims against former Milwaukee Police Officer Christopher E. Manney and the City of Milwaukee for $2.3 million dollars. Dontre Hamilton was shot and killed by the Milwaukee police officer on April 30, 2014. No charges were brought, but Manney was fired from the force.

The client’s share of the proceeds from the settlement will be placed in a fund that Dontre Hamilton’s son will receive after he becomes an adult.

People have asked Maria Hamilton, Nate Hamilton, Jr., Nate Hamilton, Sr., and Dameion Perkins, “What will you do with the money?” To clarify, the Hamilton parents and brothers were never plaintiffs in the lawsuit. Even though these individuals were never going to benefit financially from the lawsuit, they have sought to obtain accountability for the senseless loss of their son and brother, Dontre Hamilton, and to end future needless killings.  To hopefully set the record straight for the last time, the parents and brothers of Dontre Hamilton will not benefit financially from the settlement funds; Dontre was never homeless; and Dontre’s family actively supported and assisted him in getting the care that he needed for his mental illness prior to his April 30, 2014 shooting death.

The pursuit of this case would not have occurred without the heroic and motivating efforts of the Hamilton family.  It was the product of the capacity of Nate Hamilton, Jr., Dameion Perkins, the Coalition for Justice, and their supporters, to communicate their demand for justice in a peaceful and nonviolent manner.  It was also the result of the efforts of the Mothers for Justice United, founded by Maria Hamilton.  And it happened because the citizens of Milwaukee demanded equality and accountability for Dontre Hamilton’s death.

This settlement would not have occurred without the fact that policymakers and courts recognized that former Milwaukee Police Department Officer Manney violated Dontre Hamilton’s constitutional rights by conducting an illegal pat-down search, which started a chain of events that resulted in the tragic death of Dontre Hamilton. The settlement is a recognition and partial accountability of the violation, and reminds us that no parent, sibling, or child should have to endure such a loss.

Despite the fact that the Hamilton family lost Dontre, they want the community to continue to work with police departments and build relations that encourage the community to trust police officers and feel safe.  We must all be assured that when constitutional violations and injuries occur at the hands of law enforcement, every police officer and every citizen will demand accountability and change.

The Hamilton family insists that if more evidence is revealed in the future, Officer Manney should be subjected to the same criminal prosecution as that of any other citizen who unjustifiably took a human life.

This settlement will not bring Dontre Hamilton back, but his legacy will live on and hopefully protect others.  The Hamilton family hopes that the community will learn from these events, and that the healing process will continue.  Maria Hamilton will continue her work with Mothers for Justice United.  Maria Hamilton, Nate Hamilton, Jr., Nate Hamilton, Sr., and Dameion Perkins remain committed to locating and eradicating the injustices which have led to so many needless instances throughout our country that took the lives of citizens, and they will keep fighting for the day when people of all colors can feel as valid and safe as any other.

This statement is being provided with the encouragement of Dontre Hamilton’s family and with the involvement of their attorneys at the Law Offices of Jovan Blacknell, and Law Offices of Ian Wallach, P.C.