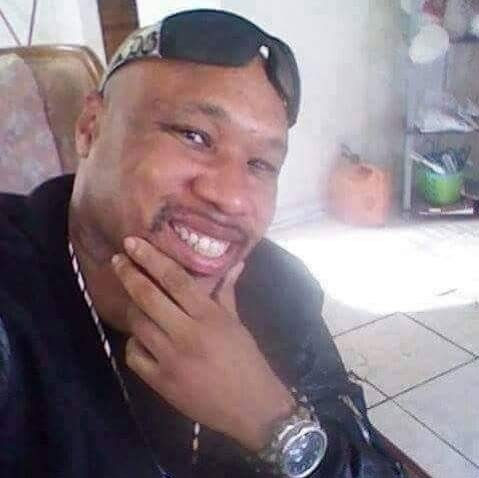 Bishop Kenneth H Hopkins was a beloved pastor of two churches in Toledo, Ohio. Hopkins created two community activist groups called ” Beyond the Walls Outreach” and the “Stop the Violence Squad” that ministered and counseled at-risk youth against gun violence.

According to the family members, Hopkins was distraught over the recent death of a close cousin. He left a few Facebook posts that had family members concerned about his well-being. His post this past Wednesday reads: “Y becca and her mom tryna set me up … My suppose to be daughter … My girl kizzy … acting strange … So if something happens yall alreadr know … Smh.”

A few hours later, his family reported that he became agitated and started trashing his bedroom and yelling. Whether by accident or suicide, Hopkins was left bloody and impaled on glass with his naked body dangling from his window. Someone took the morbid and disturbing opportunity to livestream the last moments of Hopkins’ life on Facebook Live. The video has since been removed but the emotional damage to the family has already been done.

His daughter, Rebecca Diffenderfer, stated to the media, “I hope you reap what you sew because he would have done anything for you. And you think it’s funny but it’s not. This is not an image I wanted to see. I can’t get it out of my head. I never expected to lose my dad this soon.”

Police have stated that murder is not being considered in Hopkins’ death. A medical examiner determined that Hopkins body had multiple sharp force trauma injuries. The results of toxicology reports are pending.