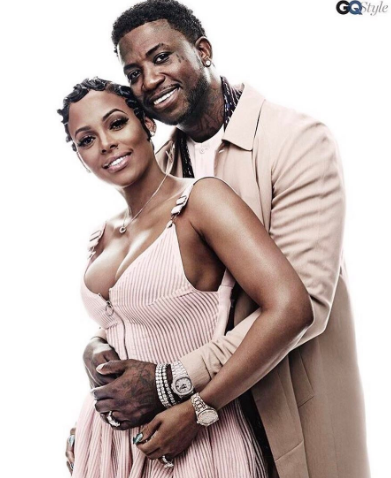 The life of reality stars is filled with glitz and glam on screen but behind those so-called unscripted episodes, all that glitters ain’t gold. Millions of viewers tune in each week to watch the drama unfold between cast members on shows like “Love & Hip Hop,” “Keeping Up with the Kardashians,” “The Real Housewives,” “Married to Medicine“ and more.

Reality TV producers are notorious for selling Hollywood dreams of fame, fortune and happiness to stars like Kim Kardashian, NeNe Leakes, and Cynthia Bailey before they sign contracts, but little did they know that indulging in the limelight would turn their personal relationships and romances upside down leading to infidelity and divorces.

Having your love life displayed on television has its perks in the beginning like having a major network covering your wedding expenses and romantic getaways. Sounds like a fairytale, right? Let’s just say the honeymoon phase doesn’t last forever.

After watching several high-profile marriages unravel and destroyed season by season, you would think celebs would take notes and heed falling into another reality TV trap. Unfortunately, there’s a new couple up on the chopping block, hip-hop’s royal couple Gucci Mane and his fiancé Keyshia Ka’oir have recently inked a deal with BET Networks and are currently filming for their new show airing this fall.

The pair’s wedding date is set for October 17, 2017 and not viewers can tune in an watch them walk down the aisle. The two appear to have a tight bond; we just hope their love affair doesn’t deteriorate as it has for some of their close pals.

Let’s take a look back at some of the power couples destroyed after appearing reality TV. 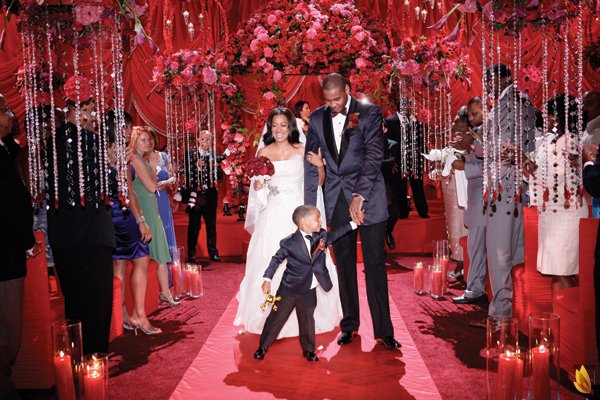 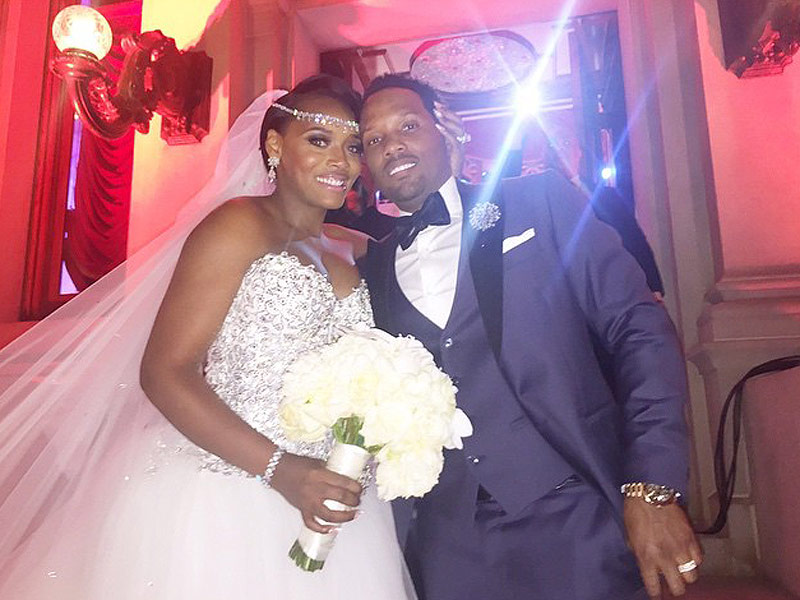 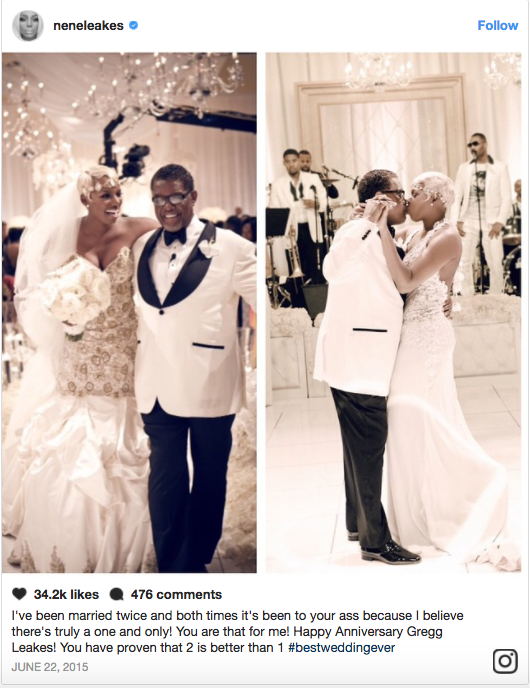 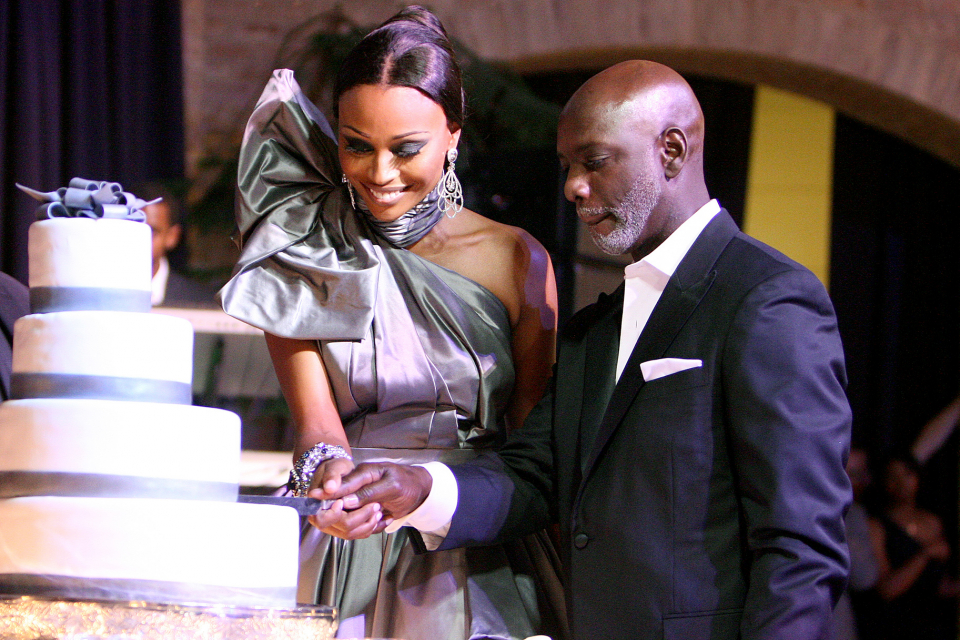 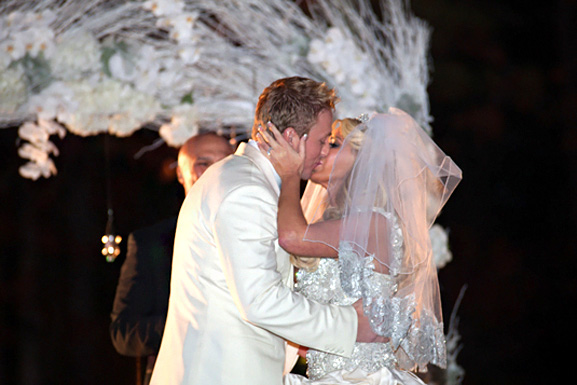 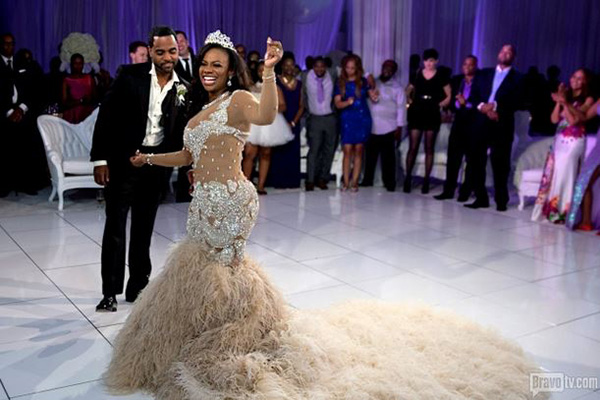 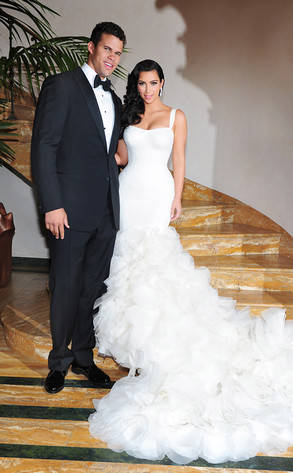