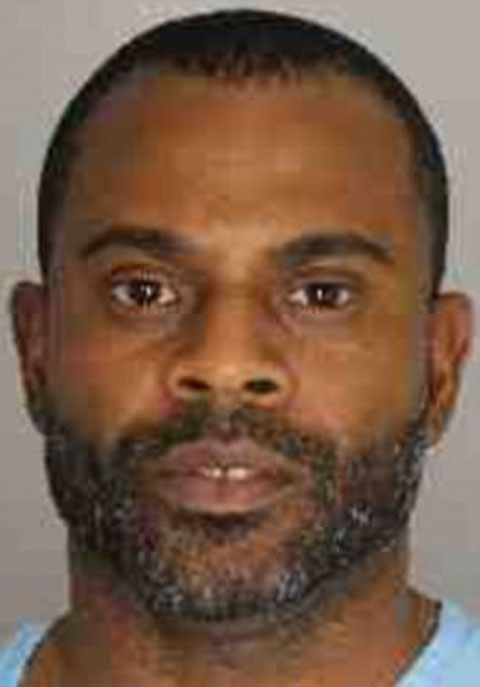 A messy divorce has led to the death of a 7-year-old girl allegedly at the hands of her own father in New Rochelle, New York.

The events unfolded after police received a telephone call from Tonette Mahon, a woman identified as the family babysitter this past Tuesday. Mahon told police she had received several alarming text messages from Neil White, 47, who was sharing custody of his daughter during a divorce. When she arrived at the home, she called out for White and his daughter but received no response. When she went upstairs she noticed that all the curtains were drawn and the house was dark. White then emerged covered in blood with injuries to both of his wrists. He told Mahon that Gabriel was “in her room resting.”

Mahon told police she found the lifeless body of Gabrielle White, 7, in her bed.

Authorities believe that White asphyxiated his daughter. The medical examiner will determine the exact cause of death. 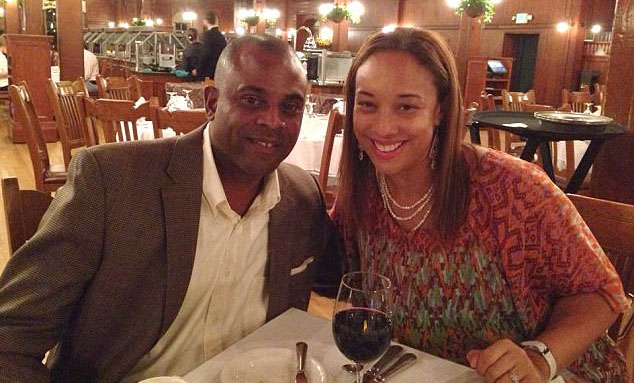 White was married to NBCUniversal talent acquisition vice president Michelle Hord-White. Neighbors have said that the couple had problems that were well known in the community. In January, a domestic dispute led to police being called to the home. Hord-White filed for divorce from her husband in April 2017. The couple was not living together and were sharing custody of their daughter during this time. As part of an agreement in the marital split, White agreed to surrender the family residence to his ex-wife the prior day. Hord-White was not at the home when her daughter was killed.

The girl’s mother and her family issued the following statement: “No words could sum up all that Gabrielle meant to us but she was our light. We are broken and devastated that our sweet little girl is gone but we’re thankful that we had seven wonderful years with her. While we begin to mourn privately, we thank those friends, colleagues, neighbors, and strangers for the tremendous support that we’ve already received. In lieu of flowers, the family kindly request donations be made online at the hordfoundation.org, P.O. Box 4671 Danbury, CT 06813.”

Neil White was arraigned on Wednesday on a charge of second-degree murder in the death of his daughter Gabrielle. New Rochelle City Judge Anthony Carbone ordered him held and issued two orders of protection — for Hord-White and for another person. His next court appearance is June 15, 2017.