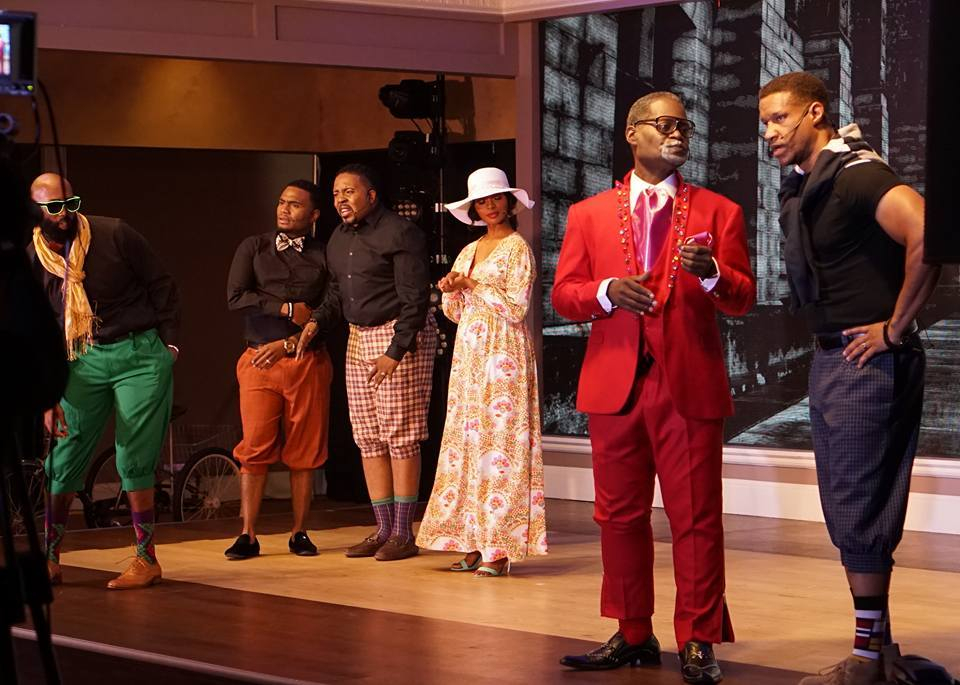 Cheezecake Boiz & the Diva” is a musical drama about a diva named Freda Edwards who is learning to humble herself. As she begins to realize that the world does not revolve around her, she meets a group of men who go by the moniker Cheezecake Boiz, and they coach her to become a better woman.
The musical begins with the self-made diva being stranded in the city of New Orleans after her rich husband dies and leaves her penniless. Meanwhile, trying to find a way back to Atlanta, Freda “stumbles” upon a man named Jaxon Edwards who she has had her eyes on for a while and hitches a ride with him. Soon, Freda and Jaxon get married. Shortly after Jaxon loses his job Freda decides to leave him.
One day while talking to her best friend, Lexi Montana, about how she and Jaxon ended, Freda mentions a show called Diva in Paris, which she plans to audition for. Then, Lexi mentions wanting to audition too, but Freda says she’s too ordinary for the role. Nevertheless, on the day of the audition, Freda finds herself right there with Lexi. Freda finds loses the role to Lexi and goes into a depression.
Soon, Freda ends up meeting the Cheezecake Boiz, who whip her back into shape. Under their tutelage, Freda is soon poised to take advantage of an opportunity of a lifetime.
Cheezecake Boiz & The Diva features fabulous costumes, a colorful cast, an original score, and romance. The musical, created by Towonda Kilpatrick, was inspired by the musicals Dream Girls, My Fair Lady and Kinky Boots.
The production stars LaKeta Renée Booker, Angie Perez, Tony Terry, Que Hayes, David L. Massey, V.  and Joseph Gwynn. Find out more about the “Cheezecake Boiz and the Diva” at www.cheezecakeboizandthediva.com