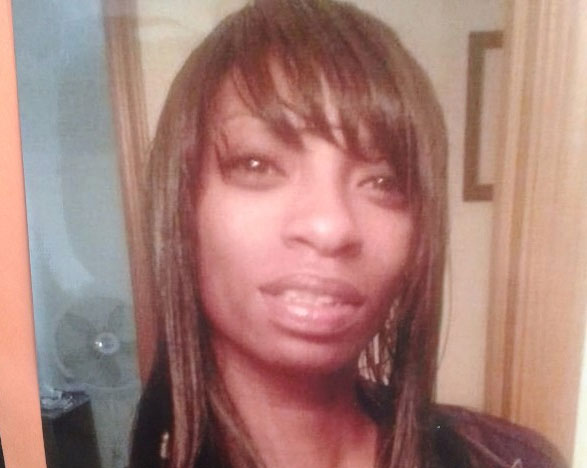 The police shooting of a pregnant Black mother of three children has Seattle on edge. Charleena Lyles,30, called police shortly after 10 a.m. on Sunday morning to report a burglary at her apartment.

When police responded to her apartment, she allegedly opened the door holding a knife in her hand. Not much is known after that other than the two responding officers felt it necessary to shoot her dead with her children ages 11, 4, and 1, inside the apartment. An investigation is underway into the circumstances surrounding the deadly use of force against Lyles. Her children have been placed an emergency custody. There are two security cameras in the hallway that may have captured the encounter.

The Seattle Police have not released the names of the officers involved in the shooting at this time. However, that has not stopped law enforcement officials from stating that Lyles had a minor criminal record and had spent nine days in jail. According to law enforcement officials, because of this her name and residence were flagged in records so a larger police presence was sent to her home. But what the police are not stating is the fact that the Seattle Police Department is under a federal consent decree because of its questionable use of excessive force.

As part of reforms within the Seattle Police Department, officers must undergo more de-escalation and crisis intervention training. However, a knife is considered a deadly weapon and officers are instructed to draw their weapons when encountering individuals with knives.

Family members of Lyles described her as a loving mother who suffered emotionally from the trauma of raising a child with Down syndrome. They are questioning the decision to shoot the young mother since she was a diminutive woman who called the police for help. Already her name and #CharleenaLyles is starting to circulate on social media as another victim of police violence. This has become a critical issue within the Black community, especially after the recent acquittal of Minneapolis police officer Jeronimo Yanez, who shot and killed  Philando Castile whose girlfriend live streamed his death on Facebook.

The officers who killed Lyles are on paid administrative leave while the investigation continues. This is the normal procedure for many police departments across the country. A

A GoFundMe campaign titled ” CHARLEENA LYLES #SHEHASANAME” has raised more than $10K in 24 hours for funeral expenses and to help her children.