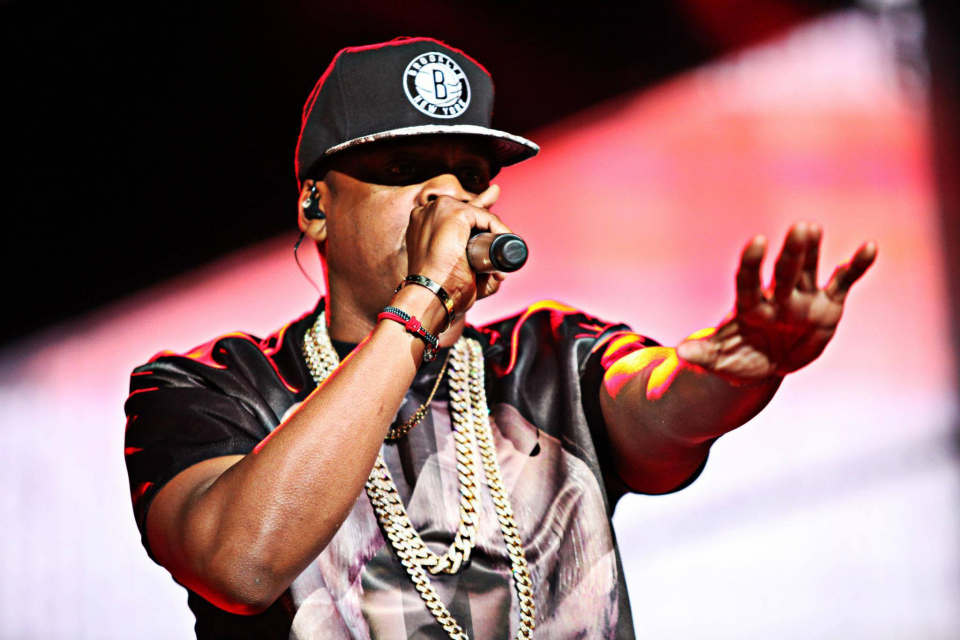 This past week, Jay Z finally announced that his new album, 4:44, will be released on June 30. The album will arrive amid much anticipation; last week several posters in major cities and online materials advertised the text “4:44” and “6.30.17” without much context, leaving people confused but incredibly excited at the even the slightest hint of a new Jay Z album.

On June 18, minutes before midnight, a video teasing the album’s release was posted to Tidal. Tidal is the exclusive music streaming service owned by Jay Z, and now, the service is about to become even more exclusive — once midnight struck and the official announcement was released, the announcement also stated that the album will drop on June 30 only for subscribers to Tidal and mobile network provider Sprint.

The partnership comes as the first joint venture between the two companies. In January, Tidal sold a 33 percent stake in its company to Sprint for $200 million, allowing Tidal access to all of Sprint’s extensive customer base of 45 million people. The partnership between Sprint and Tidal will also be supporting the 1 Million Project, which is an initiative from Sprint to assist 1 million poor students in the United States who do not have internet connections at home.

The last project that Jay Z released was Magna Carta Holy Grail in 2013, which peaked at No. 1 on the Billboard 200.

The positive reactions to this announcement come as just more great news for Jay Z, who along with his wife Beyoncé, welcomed a new pair of twins into the world two days ago and set a new standard this past weekend by being the first ever hip-hop artist inducted into the Songwriters Hall of Fame.