Emmy Award-winning reporter Kim Smith of 11Alive welcomed attendees to the Iron Masters Invitational Golf Tournament presented by UPS with a warm welcome and assisted with introducing MCMW Sports. The funds raised were donated to the Boys2Men Home & Sanctuary for the Youth and provided golf lessons prior to the tournament courtesy of Top Golf Atlanta and MCMW Sports. The event reached its goals of teaching young men the fundamentals of golf, creating a fun-filled environment for boys to compete, and rewarding the top golfers, including:

All of the young men who participated in the tournament are now lifetime Top Golf members and are encouraged to participate in the 2018 Iron Masters Golf Tournament.

The attendees of the 2017 IMI Tournament were excited about the surprises, food prepared by Top Golf, and enjoyed competing together. Watch the video above to see what you missed. 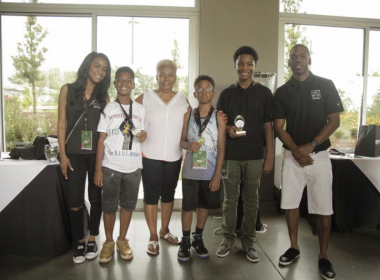 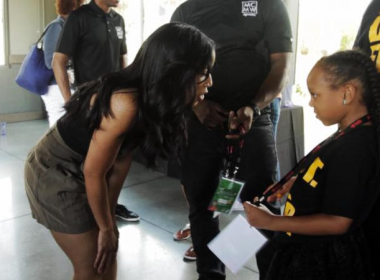 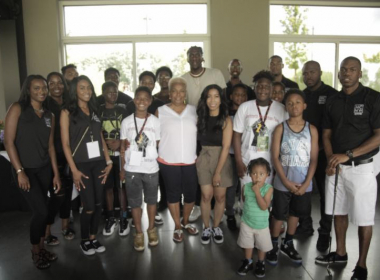 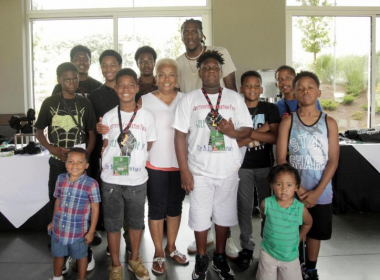 Hawks’ Taurean Prince stops for a quick shot with a few of the Jr. IMI and IMI Tournament Golfers; Photo courtesy of MC Media Works 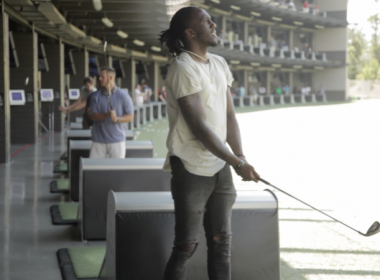