The jury was unable to reach a verdict in the Bill Cosby sexual assault trial after two weeks of deliberating and the judge announced a mistrial on Saturday, June 17. We learned late last evening how the 12 jurors voted. 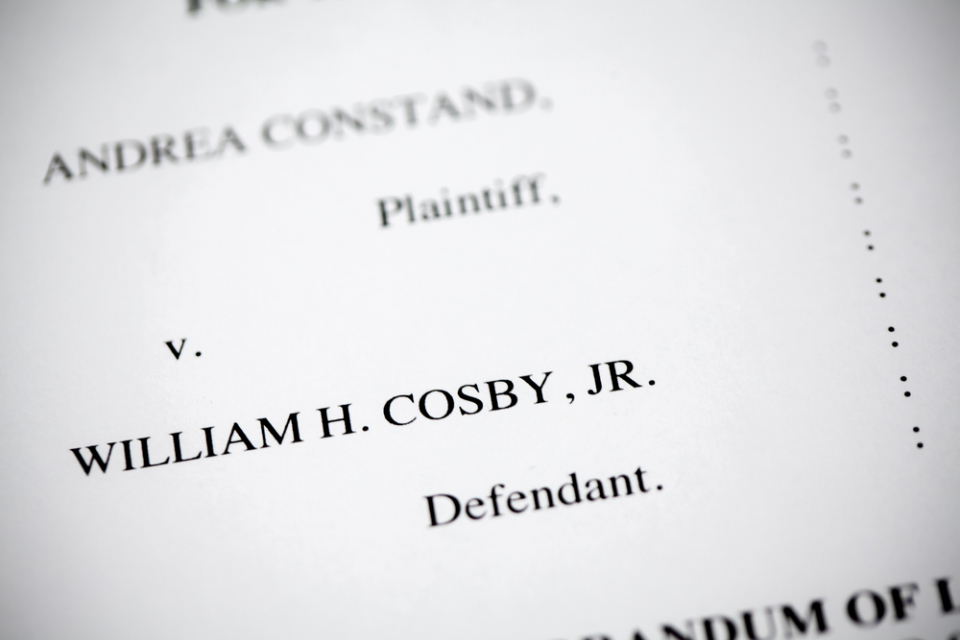 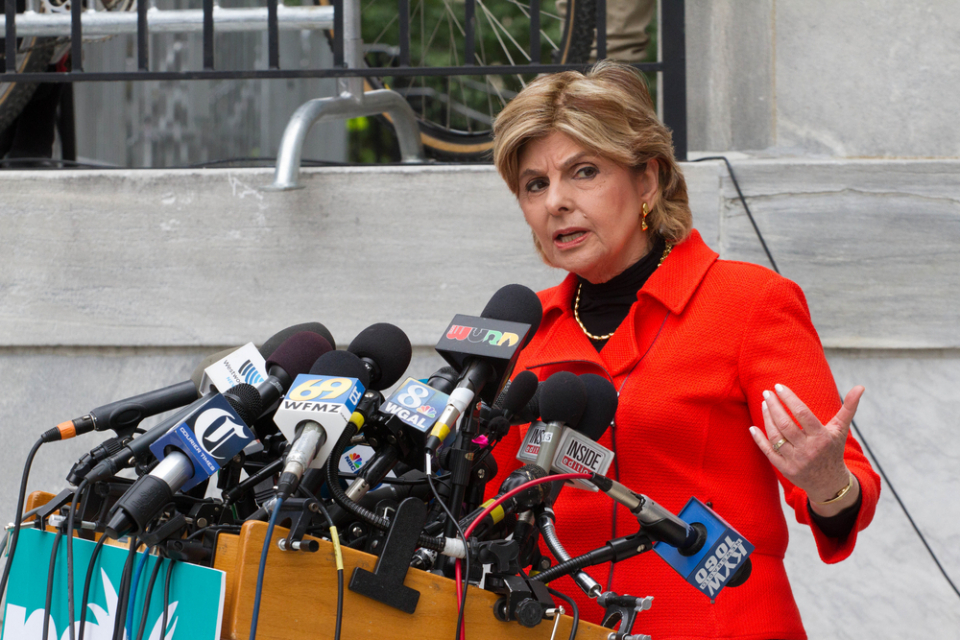 The two holdouts on the guilty verdict in Counts 1 and 3, “not moving, no matter what,” said the juror, who agreed to speak to ABC News only on the condition of anonymity.

The assessment in count 2 has to be a blow to Constand.

The felony aggravated indecent assault charges were launched against the embattled comedian in 2015. ‘ 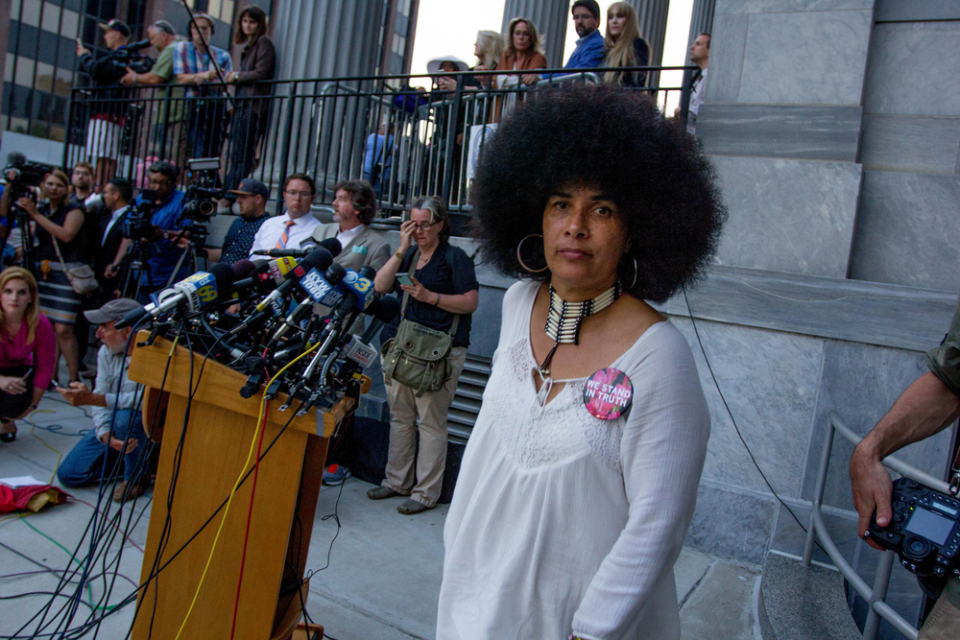 Lili Bernard, who has accused Bill Cosby of sexually assaulting her, leaves the podium after speaking to the media outside Cosby’s trial in Norristown, Pennsylvania, Friday, June 16, 2017. (Photo credit: Michael Candelori)

The anonymous juror who spoke to ABC affirmed that accusations by dozens of other women against Cosby were not factored into the deliberations at all and explained, “We never brought anything outside in, Never. Not once. If somebody would mention something, we would cut them off.”

The room was tense as the jurors deliberated. One juror was so irate, he punched the wall which alarmed the group of five sheriff’s deputies that guarded the sequestered dozen.

District Attorney Kevin Steele has said that he plans to retry the case.