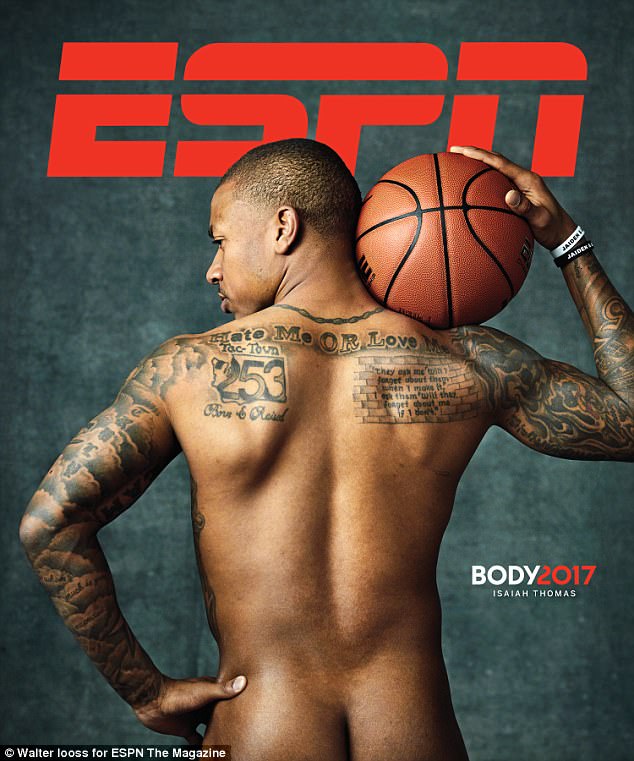 Boston Celtics star point guard Isaiah Jamar Thomas, 28, shows off his derrière on one of three covers of the newly released issue of the annual ESPN: The Magazine Body Issue. 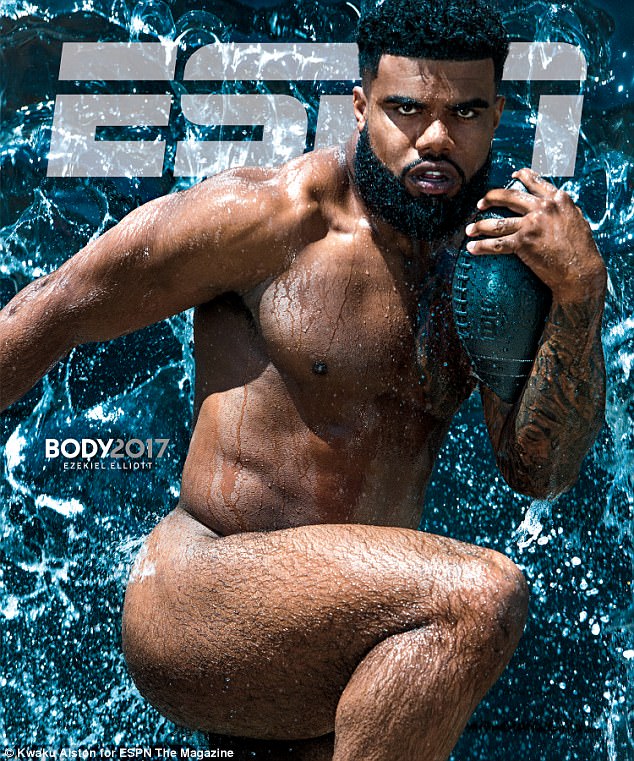 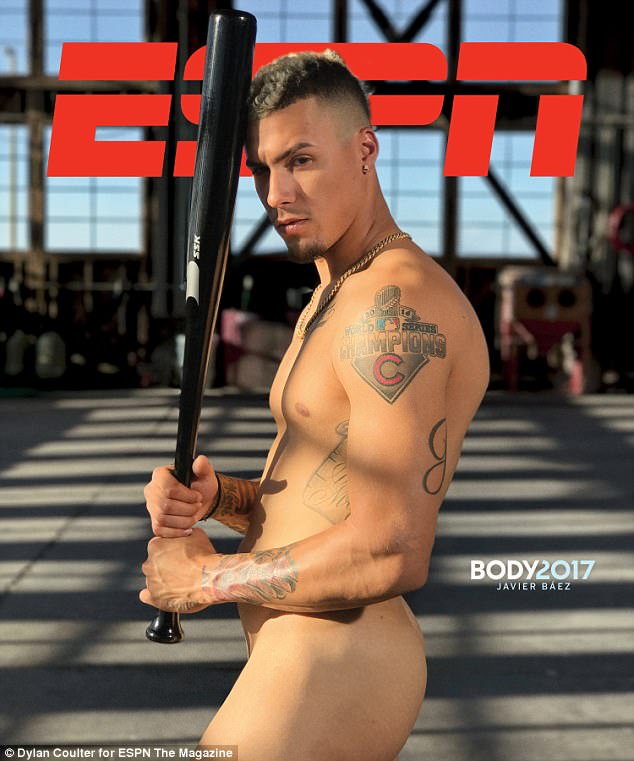 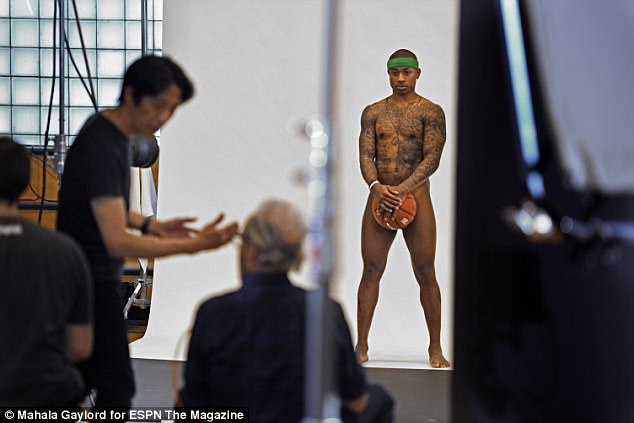 According to ESPN, the ninth annual Body Issue celebrates and showcases the athletic form. Its release will include photos, interviews and videos with some of the biggest names in sports. 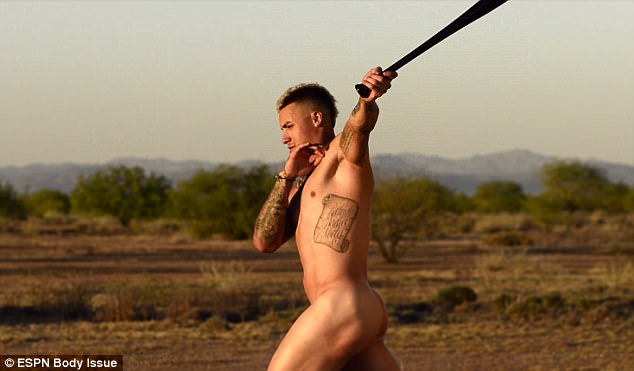