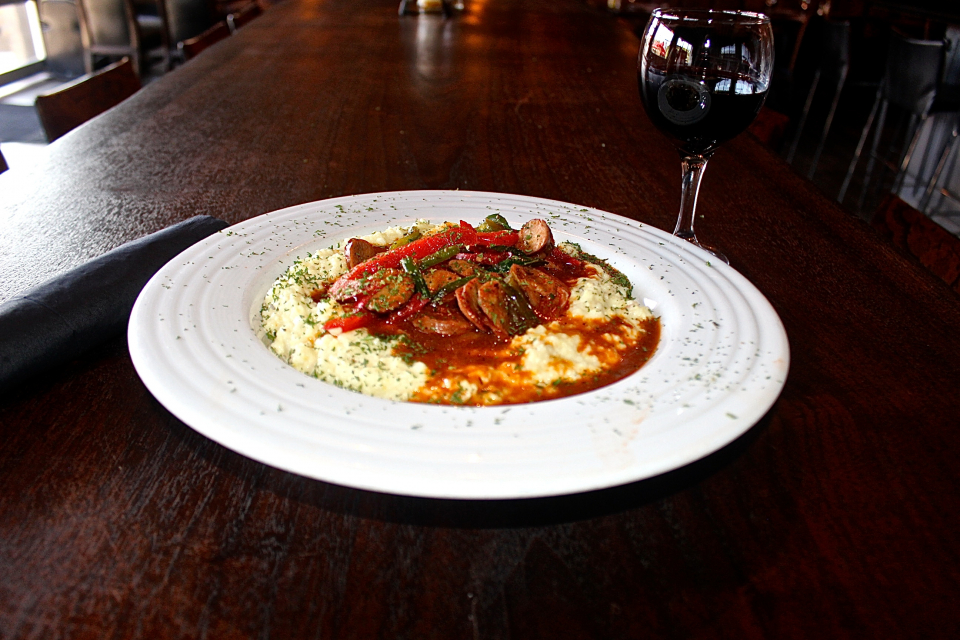 The Spice House is one of the new hot spots in the heart of the Cascade district directly across the street from Atlanta’s world-renowned breakfast spot, The Beautiful. Among all the gentrification projects in relation to housing taking place in SW Atlanta, chef and owner Leno Joseph saw the need to do the exact same thing in the restaurant business. Though it’s only been a few months since it opened, The Spice House has been creating a buzz throughout the city attracting some of the biggest socialites, actors and reality stars mainly due to their signature “LJ’s Shrimp & Grits” and the “Port Au Prince Red Snapper” special. 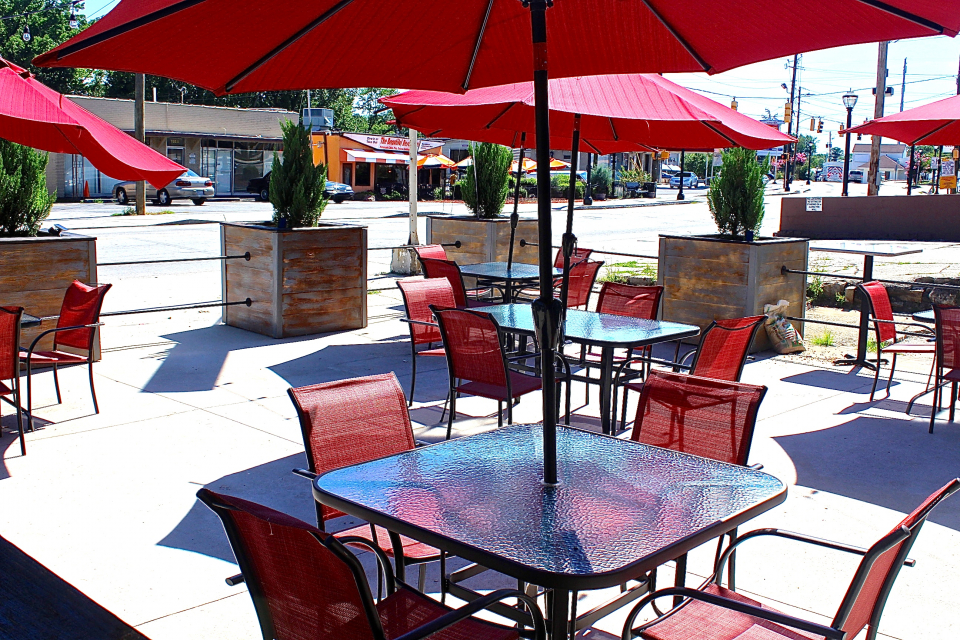 The initial attraction from the drive up is the beautiful patio dining area. From there you can’t but help notice this slick rustic building that has people pulling over when driving by, just to find out what exactly is on the menu. The cast of Bravo TV’s “Married to Medicine,” actress Keke Palmer, and even Atlanta mayoral candidate Keisha Lance Bottoms has been spotted eating at The Spice House. 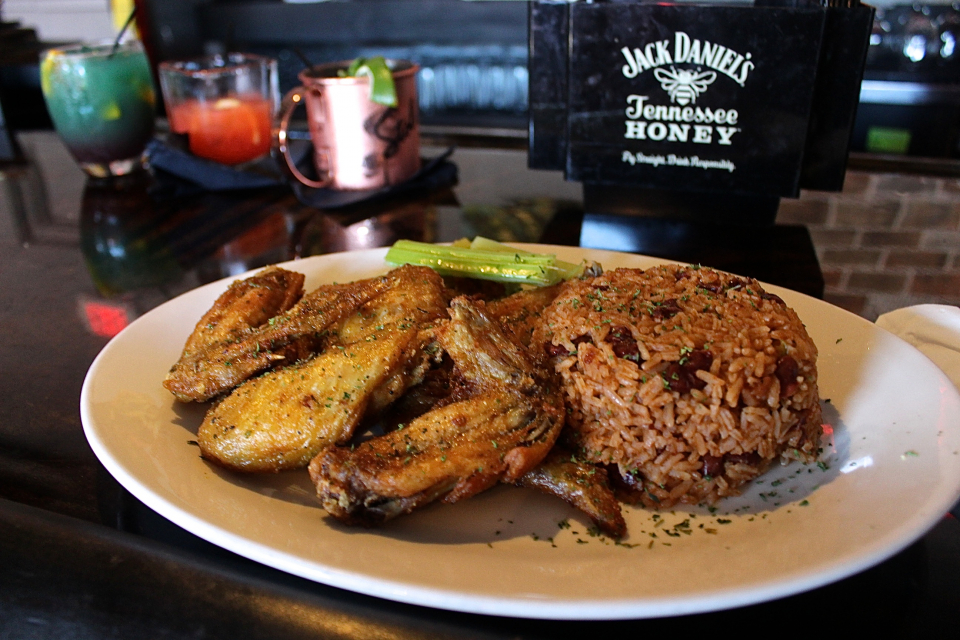 Well, of course, rolling out had to go and investigate all the chatter and chef Joseph didn’t disappoint. Joseph swears by his signature Shrimp & Grits so much that he has put out a month of July challenge for four of the best chefs to compete against him in a friendly Shrimp & Grits competition. “A taste of the island; we give you different dishes from each island. Haiti, Jamaica and the Bohemian Island,” he says.

Joseph and his mom developed the recipes.

The Spice House is currently open seven days a week.

Check out the video and photo gallery after the break.

Posted in Food and Nutrition and tagged KeKe Palmer