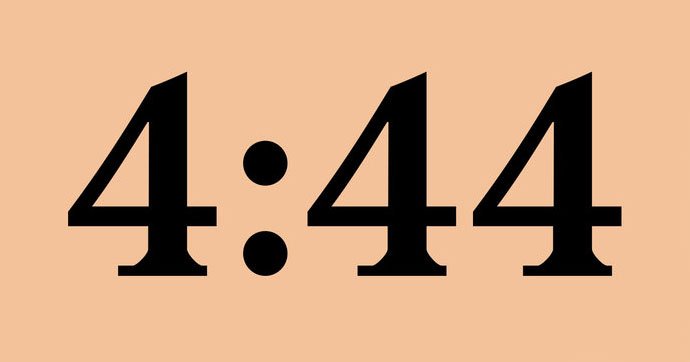 Jay-Z is back with a new project for hip-hop fans to break bread over. Just like his superstar wife, Hova broke the internet with the release of his 13th album, 4:44. 4:44 is an homage to the exact time Jay-Z woke up in a creative state to begin working on this album. There’s a lot to be discussed with this 10-track opus, but for now, we all can agree that Jay-Z is as honest as he’s ever been.

“Push through the pain so we can see new life
So all the ladies havin’ babies, see a sacrifice
Mama had four kids, but she’s a lesbian
Had to pretend so long that she’s a thespian”

Jay-Z revealing to the world that his mom is a lesbian isn’t earth-shattering news, but it does correlate with the times that we’re currently living in, and also the issue of lesbianism and homosexuality in hip-hop culture.

In 2012, 50 Cent revealed that his mom was a lesbian during his early childhood years. Young M.A. is one our biggest rap stars of today; She’s openly lesbian. Also, there have been songs created such as “My Girl Gotta Girlfriend,” by Young Dro which isn’t a direct ode to lesbianism, but rather the support of women being openly promiscuous with each other for sexual pleasure.

Which begs the question, would hip-hop fans openly accept a homosexual male rap superstar? We supported Frank Ocean when he came out as being gay in 2012 on Tumblr, but Frank Ocean is a singer, not a rapper. Young Thug has been highly criticized as gay because of the clothes he wears and the things that he may say. But clothes, and words don’t necessarily make a person gay, so where does the disconnect lie?

Lesbianism and Homosexuality are very touchy subjects to tackle, especially in Hip-Hop culture, but true evolution of culture involves conversation such as this so that we all can stay aware, respectful, and informed. And we all can agree that Jay-Z is a master at creating conversations and inspiring think pieces such as this one.

Jay-Z’s 4;44 is available exclusively through Tidal.