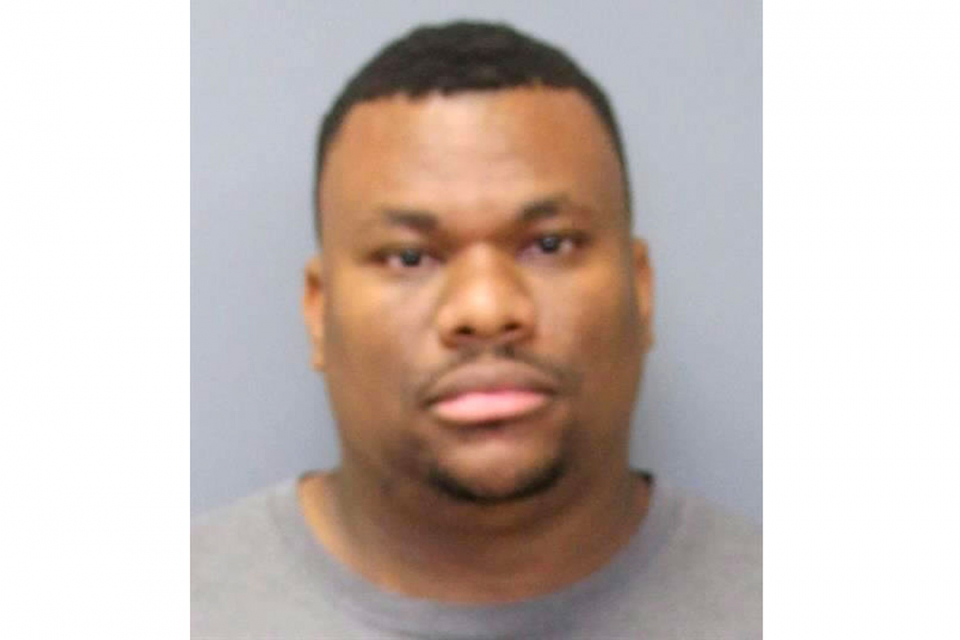 Carlos Bell of Charles County, Maryland, was hired at Benjamin Stoddert Middle School and La Plata High School to give guidance to students. However, Bell, who served as teacher’s aide and track coach, abused his position by molesting young male students.

According to reports by WUSA 9, Bell, 30, sexually abused at least seven male students on school property, at his home, and other locations. Bell is also HIV positive.

Each student will have to be tested for HIV and other STDs.

Sexual abuse has become an epidemic in the nation’s schools. Teachers across the country have been arrested or reprimanded for sexually assaulting students. It’s important for school administrators to properly vet teachers and closely watch how they interact with students. Students must also be encouraged to report any form of abuse that they have experienced. All interactions between students and teachers must be closely monitored by administrators on a consistent basis.

Bell remains in jail without bond. Police are asking anyone who has had inappropriate contact with Bell to call 1800-CALL-FBI.