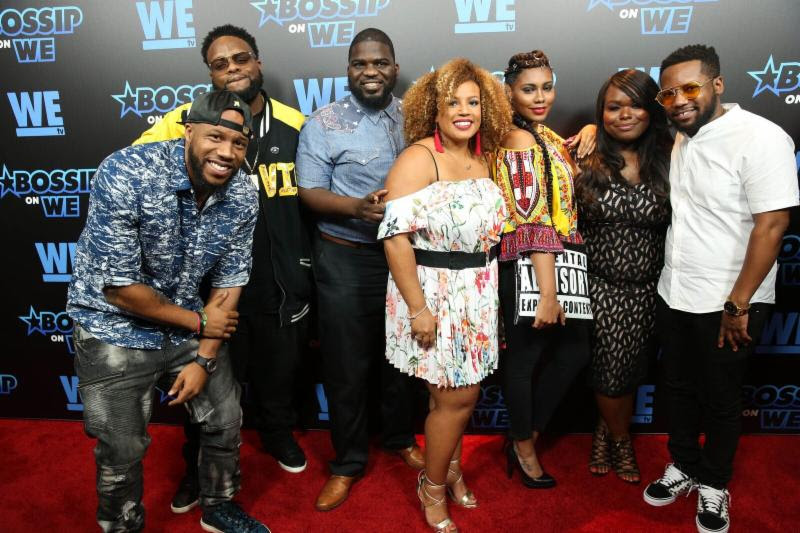 The Bossip brand is coming to life tonight on the new series “Bossip on We” tv Network.  There was a huge reality television star party in Atlanta to kick off the festivities with a “Best Dressed Awards Show.” Everybody knows Atlanta is the home of the best dressed urban reality TV stars! 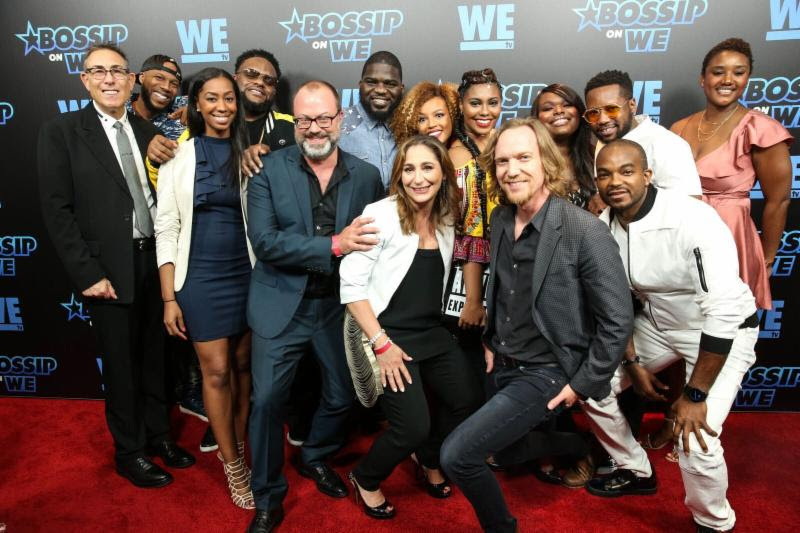 There were so many looking fine and fabulous it was hard to narrow it down to who should win. Well, guess that’s why Bossip sent a list of the winners out prior to the show and invited them out. Let’s just say some showed up and showed out! Tammy Rivera had on some super duper eyewear like something out of the Jetson’s but she looked haute! Rasheeda was wearing one of her fabulous wigs and I hardly even recognized her because every time I see her she is more gorgeous. 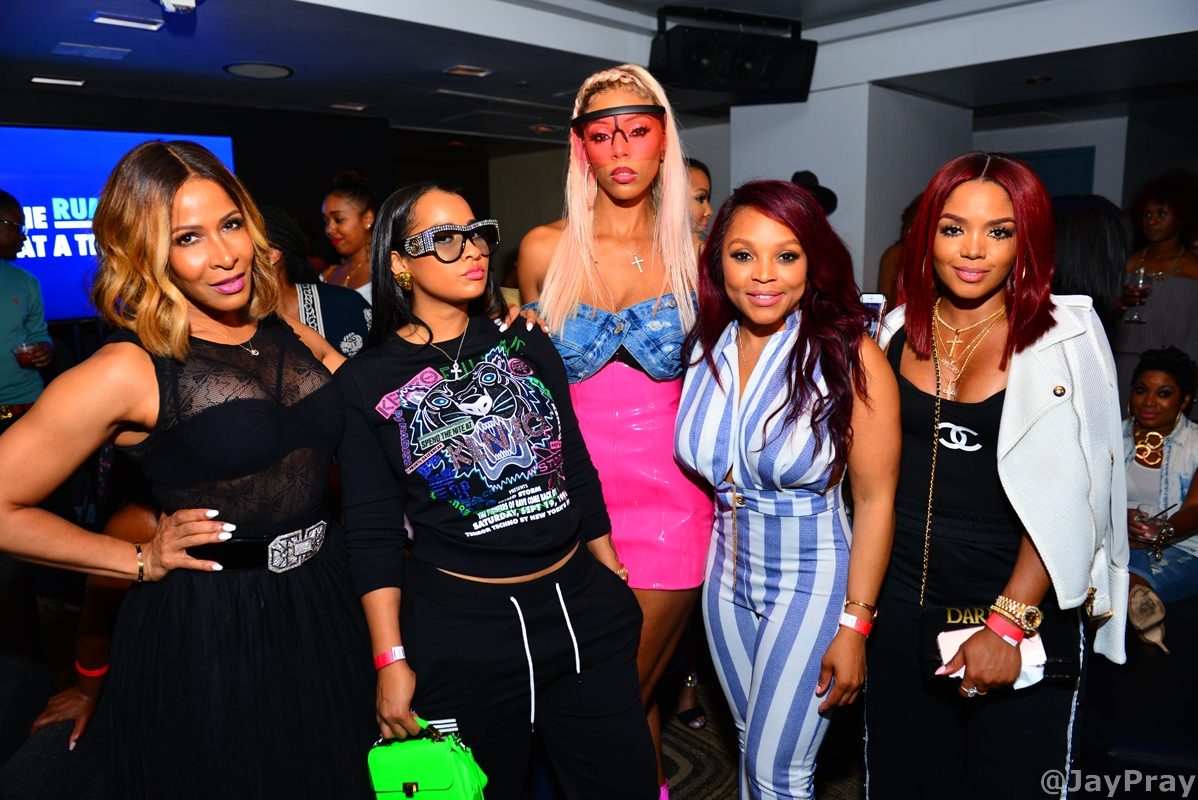 Cynthia Bailey and Sheree Whitfield don’t hold back when it comes to their wardrobe. Both ladies always look like a million bucks. Bailey recently has had her stylist Kris Cole in tow with her at a few events. Check out some of the other people who were there. 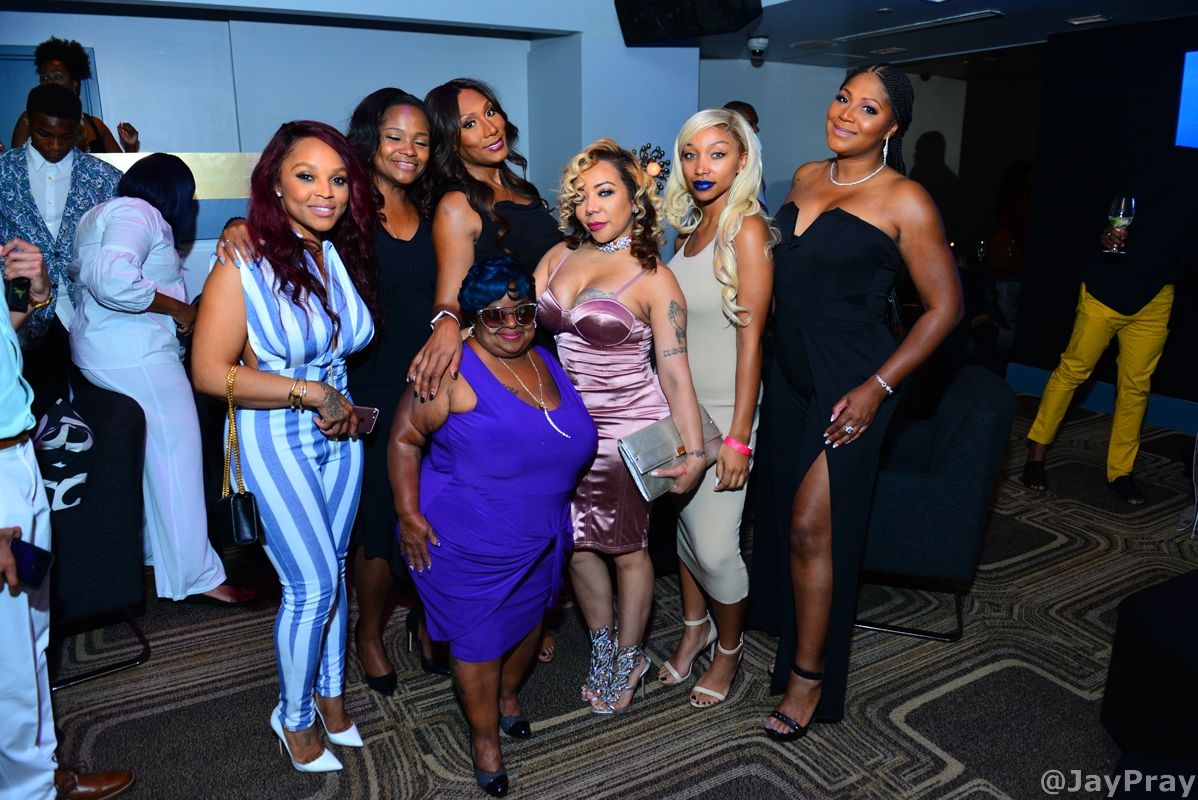 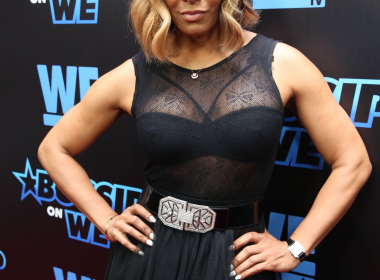 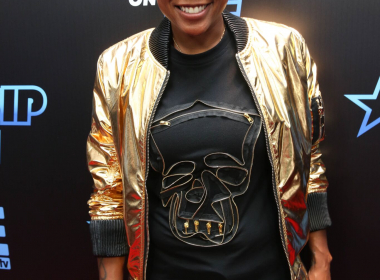 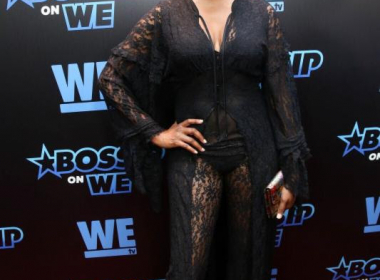 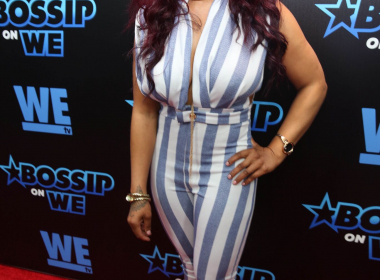 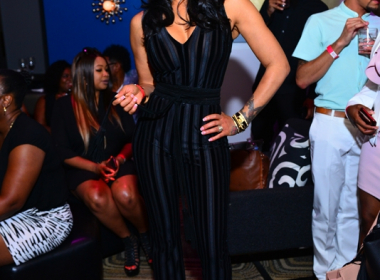