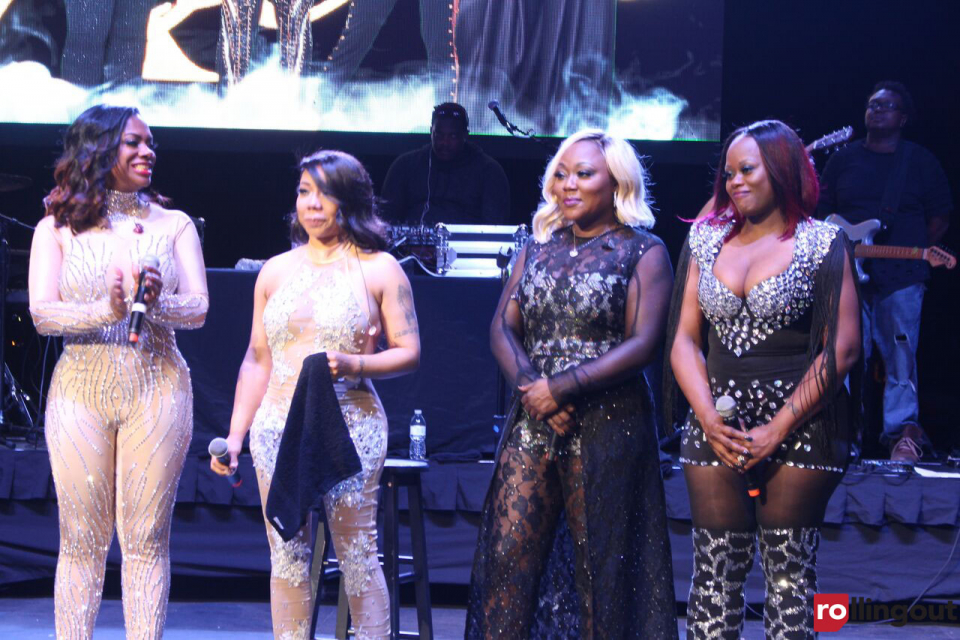 Satisfying our thirst for true R&B — and celebrity drama, Xscape is putting together their biopic, which will be executive produced by industry powerhouse Mona Scott-Young. The group’s long-awaited reunion has day one and new fans geeked. Their recent tour kickoff in Detroit featured, not one, but two, remarkable shows (July 3-4). Speculation about Tiny and her hubby T.I.’s  recent breakup hit the web immediately after Tiny serenaded him, during his appearance at the group’s Fourth of July performance. Judging by Tip’s smile, they’re back to make up status for now.

The humble ’90s R&B icons gave rolling out a few minutes to speak with them backstage after their first performance in Detroit. They shared how it feels to be kickin’ it onstage together after almost 20 years. “Girl, oh my goodness, it feels good, to get all the love from everybody. Everywhere we’ve gone, everybody’s like, ‘oh my God, you guys are back together,’ ” said LaTocha. “To be onstage with them and being able to continue to use these gifts that God has given us, is amazing — it was fun!” Everyone agreed that an unexpected tender moment during the show between Tamika Scott and Kandi was touching.

The ladies already have their picks for who will play them in their upcoming biopic. “Naturi [Naughton],” said Latocha.

“She would be perfect, and she can sing,” added LaTocha.

The Xscape biopic is highly anticipated and sure to garner record-breaking numbers. Check out pictures and video of our time with the group below. 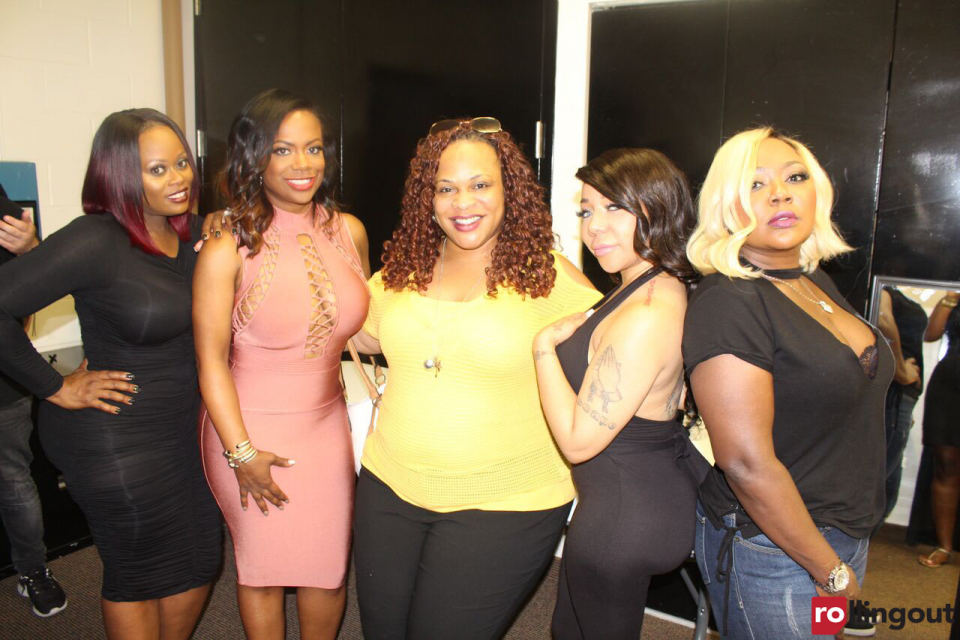 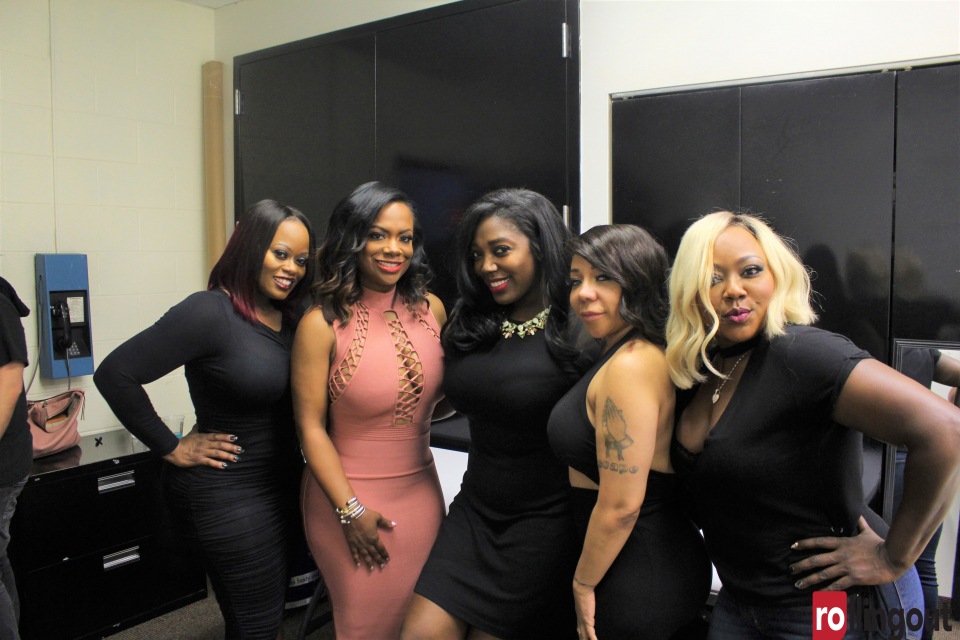