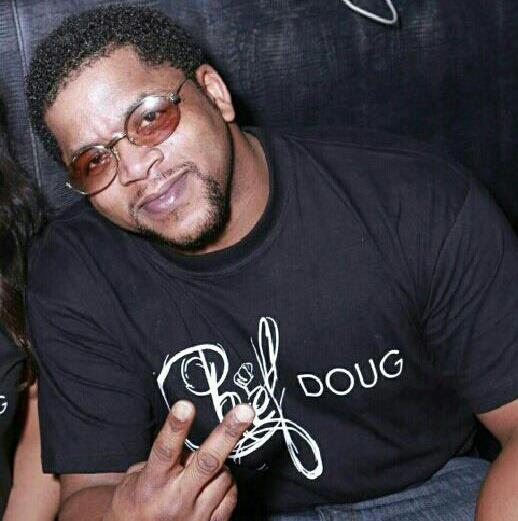 Tips led Detroit police to a lot next to a vacant home on Greydale Street on the city’s west side on the evening of July 7. And what investigators found was a man’s body stuffed inside a barrel.

Police have not identified the body of the man yet or released any details of what happened. However, it is widely believed that the body found is that of beloved Detroit chef, Doug Calhoun.

The tip came hours after Crime Stoppers and the family of the missing Marine announced at a press conference that they were offering a reward of $6K to anyone with information that could help locate Calhoun.

Calhoun has been missing since early June. He is 39 years old, 6-foot-1 and 230 pounds with a medium complexion, black hair and brown eyes. Calhoun was last seen in the 3500 block of West Outer Drive in Detroit, after returning home from a night out with friends, according to a report from WXYZ. His vehicle was later found near Fenkell and Evergreen roads.

When the family received word of the tip, they rushed over to the scene in hopes that it was not their precious loved one, but prepared for the worst.  “We have had three or four search parties in this area,” said Judy Benford, Calhoun’s aunt.

But still, there was no peace for the family as the body was unidentifiable. Crime scene investigators blocked off the area and searched for clues. It could take days for the identity of the body to be revealed as the medical examiner works to identify the remains.

Anyone with information regarding the disappearance of Douglas Calhoun can contact CRIME STOPPERS at 1-800-SPEAK-UP.