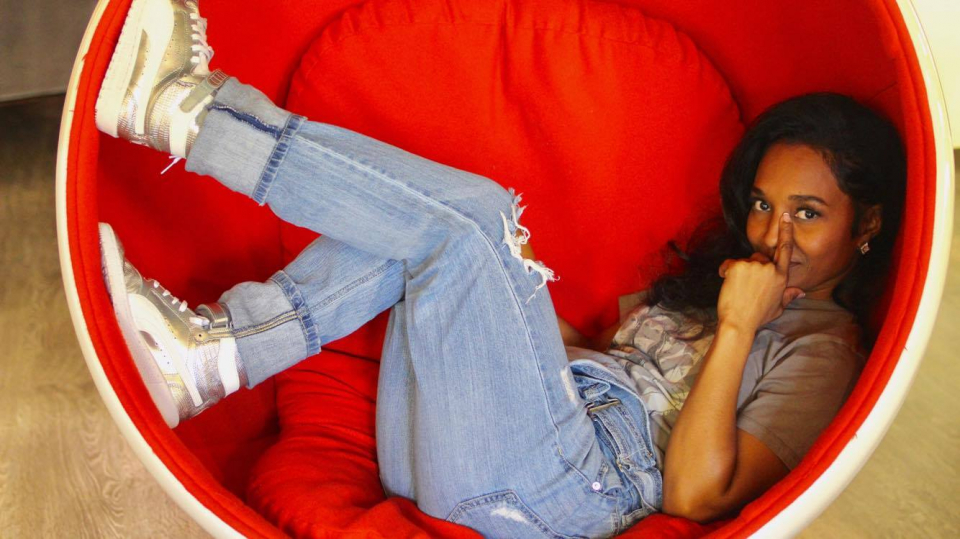 “It was a pain I’d never felt in my life,” Thomas said of losing her friend and group member in the new issue of People magazine. “It took a long time to think of her in the past tense. That was a part of my grieving time, and it took a long time.”

Thomas went on to reveal that while the group had a fourth album, 3D, in the works prior to Lopes’ death, her tragic death affected them for years. “Even when we’d perform, we’d have images of her on the screen, but we never ever looked at the screen because we would not have been able to finish the show,” explained Thomas. “Thank God for time.”

Still, over the years, Thomas and Watkins paid tribute to Lopes, notably with their 2013 authorized VH1 biopic CrazySexyCool: The TLC Story. And while the new album is the first released sans Lopes, the duo declare that “We’re forever TLC, no matter what,” said Thomas. “We worked really hard building this brand together. Remember when Prince didn’t want anybody calling him Prince anymore, and everybody was like, ‘It’s Prince!’”

Adds Thomas of Lopes: “We know she would want us to continue on with TLC and make sure her legacy lives on through us.”

Of course, their return was not without a few hiccups. In fact, TLC was blocked by Lopes’ estate from using her raps on their recent release. Instead, they were forced to use a simple snippet of an interview featuring their late bandmate.

“She does have some other raps her family [is] holding hostage; they won’t let us use them unless we pay money; it’s just crazy. The other music she was doing before she passed away was more of a poetic vibe. When we finished the 3D album, we got all the stuff we could possibly get that would match what we were talking about at that time and used it. We couldn’t use anything else because it didn’t match. So we used that interview on the interlude; it’s the essence of Lisa,” said Thomas.

TLC’s self-titled new album is in stores now; the group is currently on the I Love the ’90s tour.