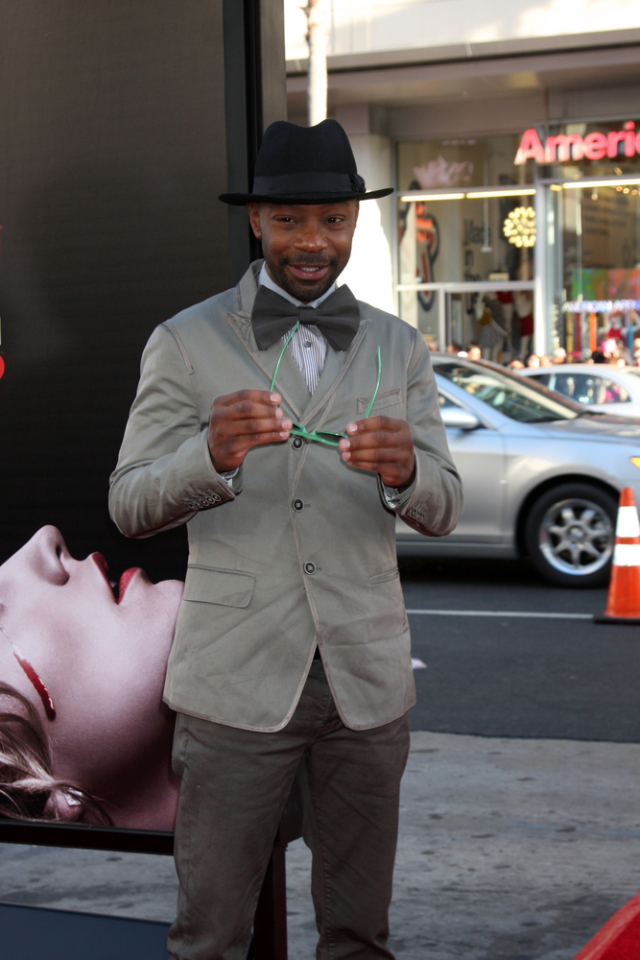 His star continues to rise and shine as he will be featured in Imani Motion Picture’s film True to the Game. His character is Tyrik.

Imani Entertainment Remembers Ellis in a statement to press:

Imani Motion Pictures would like to formally extend their deepest condolences to the family and friends of the late Nelsan Ellis. Nelsan Ellis was a classically trained actor that impacted the world with his talent. From commanding the attention as a fan favorite on HBO’s True Blood to becoming family to us as a primary star of our upcoming film, True To The Game. Nelsan was a consummate professional who the True To The Game Family was proud to not only call colleague but friend. He will be sorely missed.

Much Love and Light

Ellis is most famous for his role as Lafayette Reynolds on HBO’s “True Blood.”

He is survived by his grandmother, his father, and his son, Breon, as well as seven siblings.

See the trailer for the film, after the break.