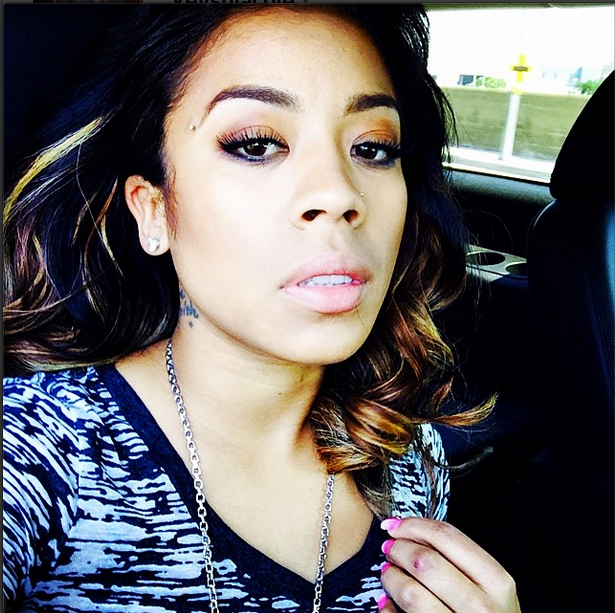 You can safely say that gritty R&B singer Keyshia Cole is one of the original queens of reality shows. In fact, the one that featured her family, “All In,” remains one of the highest-rated shows in BET history.

“Love & Hip-Hop” creator and executive producer Mona Scott-Young was excited to announce that singer Keyshia Cole is joining the cast on the upcoming season of “Love & Hip-Hop: Hollywood.”

“You know Keyshia always has great stories to tell. I think that’s what people loved when she had her own show. They love it through her storytelling and her music so we just wanted to give her an opportunity to kind of have another platform to do that,” Scott-Young said in an interview with theJasmineBrand.com.

She admitted that it took a little work to secure the star for the show, saying, “Was it hard? You know what, at first she said no for a very long time and then we spent a little bit of time together and I think she realized that, I think she has a story to tell and she wants to be able to tell it and this was a platform to do that. Yeah! So we are excited to have her.”

Scott-Young also spoke about the future of the franchise, and her plans to expand to different cities: “Houston I love. We wanted to do Houston and we went into Houston to cast and we may go back to Houston but I think it’s pretty common knowledge that we’re doing Miami. Yes! So Miami is coming up but yeah I would love to do Houston. Houston is one of my favorite cities that and New Orleans. Yes!”

Cole has a lot of personal material to pull from that should keep audiences interested: she has admitted, for example, that she is very fearful of losing her mother again to the streets; Cole can also discuss how she fell deeply in love and then her failed marriage to former NBA baller Daniel “Booby” Gibson; and the remainder of Cole’s family is full of interesting and controversial characters — all of whom could blast off like fireworks with little to no provocation.