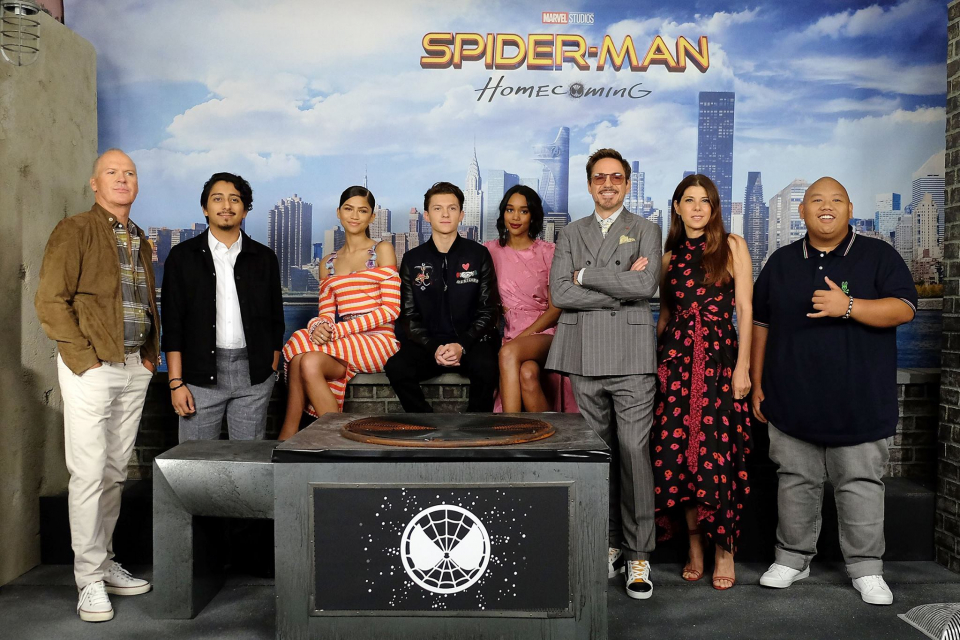 This past weekend, Spider-Man: Homecoming dominated the box office and set new records for the opening weekend of a new solo superhero franchise. Since Marvel Studios and Sony Pictures announced plans to work together on a new Spider-Man movie back in 2014, anticipation for the movie has been high, and finally, viewers have been rewarded for their patience with a movie that shows Peter Parker in a way that he hasn’t been shown before.

With a larger-than-life but still down-to-earth plot, well-developed characters, and smart dialogue to keep the audience entertained, Spider-Man: Homecoming is a valuable addition to the Marvel Cinematic Universe, but even better, a respectable movie that could function as a standalone and that won’t get old anytime soon. The new Spider-Man also excels because it respects the context in which it exists. In scenes that involve Peter Parker and all of his high school friends, it becomes clear that the film’s writers and casting directors took seriously their responsibility to show how a realistic group of high school students from Queens, New York, would look: very diverse.

Even as recently as this decade, comic book writers have shown an impressive dedication to diversity. Miles Morales, an Afro-Hispanic re-imagination of Spider-Man, was introduced in 2011 after Peter Parker died in that particular comic book universe. And RiRi Williams, introduced in 2016, is an African-American girl who proves to be just as intelligent and ambitious as Tony Stark and takes the helm as a new superhero named Ironheart.

In Spider-Man: Homecoming, it’s evident that Marvel Cinematic Studios didn’t just pay lip service to the concept of diversity in film — they also delivered, and in ways that were surprisingly self-aware. Within Peter’s group of high school friends, Liz, played by Laura Harrier, and MJ, played by Zendaya, are portrayed by African American actors. Peter’s best friend Ned is played by the Filipino-American actor Jacob Batalon. And even Flash Thompson, Peter Parker’s frequent high-school bully, is played by Tony Revelori, an American actor whose parents are of Guatemalan descent. And with Flash Thompson’s character, who has appeared in both of the previous Spider-Man franchises as the typical athletic, hypermasculine bully, writers for Spider-Man: Homecoming took him in a different direction. Instead of a traditional bully, they decided to portray this particular Flash Thompson with a strong “snobby rich kid vibe” in order to, as Tom Holland puts it, “reflect modern views of bullying.” And at a particularly great point in the movie, during a school trip to Washington, D.C., Zendaya’s character MJ refuses to show reverence for an artifact built by slaves — the Washington Monument. It was a moment in the dialogue that was like many others, keeping the film funny and light on its feet, but the joke itself was impressively self-aware and deserves recognition as a forward-thinking, progressive moment for Marvel Studios.

Judging from the success of Spider-Man: Homecoming and the widespread anticipation for other movies in the Marvel Cinematic Universe, the future seems bright for the army of producers, directors, writers, and actors at Marvel Studios.