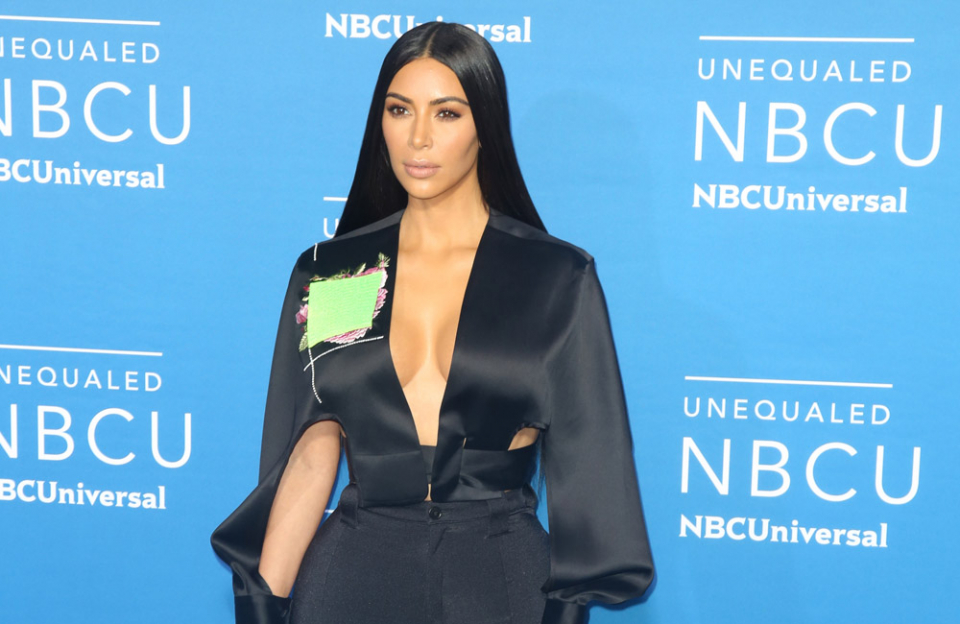 Kim Kardashian West has defended her decision to dress her daughter North in a corset-inspired dress.

The 36-year-old star used Twitter to respond to claims she had 4-year-old North outfitted in a form-fitting garment for a recent public outing. But alongside a video of her detailing the faux corset, Kardashian West explained, “I would never put my daughter in a corset! It’s a dress I bought that is a cotton fabric that laces up and looks like a corset! [It’s] just decoration.”

In the clip, Kim explained she did not design the dress herself, but simply considers it to be “cute.”

“This dress that I did not design, I actually bought, is not a corset — it’s just fabric on the front. So, I think it’s really cute, I bought it from a designer and it’s just fabric people, it’s not a real corset,” she said.

In a supplementary tweet, the reality TV star shared a photo of the dress and captioned it: “Just decoration not a real corset.”

Meanwhile, Kardashian West revealed last month that she hopes her two children, North and her 19-month-old son Saint, develop the same work ethic she has. The brunette beauty is open-minded about the careers her children choose to pursue, but she hopes they are similarly hard working.

Kardashian West admitted she learned a great deal from observing her own parents, Kris Jenner and Robert Kardashian, and she hopes her children follow suit.