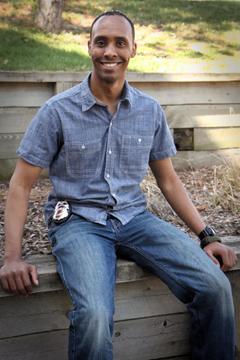 Mohamed Noor has been identified as the cop who killed an unarmed White woman after she made a 911 call to report a disturbance near her home.

According to the Minneapolis City of Lakes site:

Mohamed Noor is a Somali-American Police Officer for the City of Minneapolis currently assigned to the 5th Precinct (Southwest Minneapolis). Officer Noor joined the Department in March 2015 and just recently completed his Field Training.

He has a Degree in Economics and Business Administration from Augsburg College. Prior to joining the Department he worked in Property Management primarily in commercial and residential properties both in Minneapolis and the St. Louis Missouri/ East Metro market. Officer Noor is excited to be on the 5th Precinct roster and looking forward to being a part of the community.

Recently Council Member Glidden joined Inspector Loining and other 5th precinct leadership at a meet and greet at Karmel Mall to introduce Officer Noor to the community, as he is Fifth Precinct’s first Somali-American Officer. The event was well attended with hundreds of people showing up to meet, congratulate, and welcome him to the precinct.

Justine Damond was shot dead in an alleyway behind her home about 11.30 p.m. on Saturday night while wearing her pajamas.