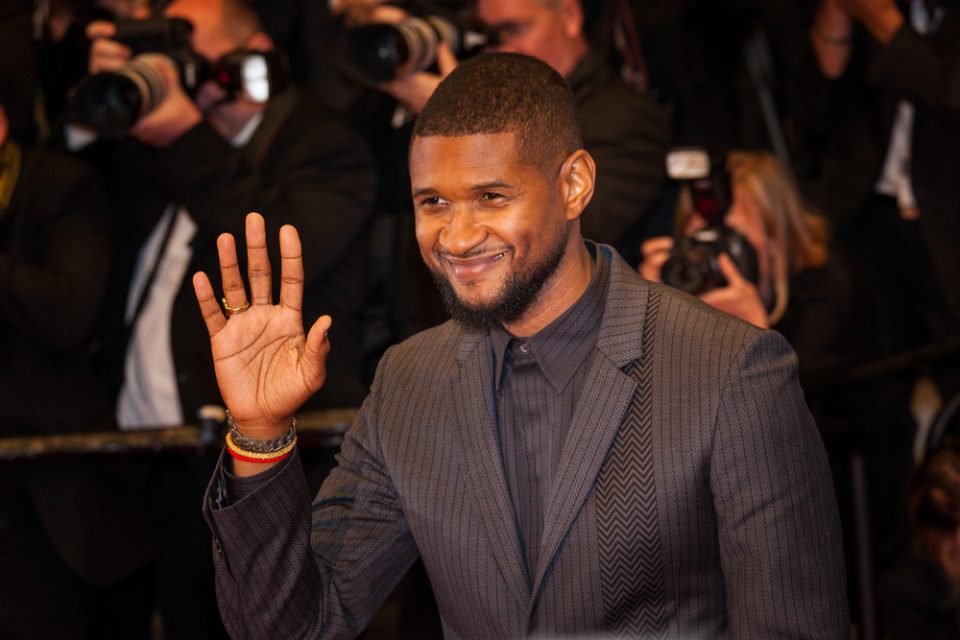 Radar Online has blown up the web today with image tarnishing news that megastar Usher Raymond IV, 38, settled a $1 million lawsuit with a woman whom he allegedly infected with the genital herpes. It was reportedly revealed in suit filed in the Superior Court of Los Angeles that  a “greenish discharge” once oozed from the “Confessions” singer’s penis,who had no other signs of the infection and doctors even labeled him an “asymptomatic carrier.”

The winner of the suit is allegedly celebrity stylist Maya Fox Davis, who was one of Tameka Foster‘s bridesmaids when she married the former “The Voice” judge. During a cross-examination of the custody battle case in an Fulton County, Georgia courtroom, Foster’s lawyer accused the singer of infidelity with Davis. In a three-part interview with “Entertainment Tonight” back in September 2012, Raymond admitted she felt pity for Davis. Foster said on national television, “He admitted to sleeping with one of the two. It was a very disappointing revelation. I had suspected it for some time. I hate to say it, but I somewhat empathize with her. … She fell into somewhat of a trap. I think that she got very close to him as a result of being my friend and I feel like he used it to his advantage.”

In 2012, Davis reportedly learned she had the herpes virus after waking up “feeling very sick” with a “fever of 100 degrees, chills, headache, and aches and pains.” She “also developed lesions and blisters in her vagina.” She went to urgent care and learned she had been infected.According to the court document, Raymond posted a check covering her medical bills totaling $2,754.40.

Davis prevailed in the lawsuit because Raymond was found to have “consciously and purposefully” withheld his herpes diagnosis from Davis “and continued to have unprotected sex.”