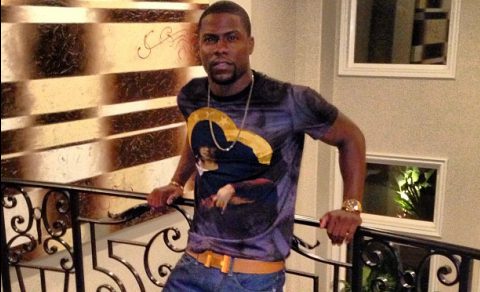 This week a video of Kevin Hart circulated that featured him and a mystery woman having a late night or early morning conversation parked outside his hotel. The video of the married comedian sparked cheating rumors and now the “mystery” woman has spoken via an intermediary,

A writer named Lucy Lopez of Miami’s Power 96 claims she’s close with the mystery woman and says her name is Monique Gonzalez, and she goes by the nickname “MoMo.” MoMo apparently was having an innocent conversation with Hart in his car in the middle of the night. Here’s what her friend wrote about the whole ordeal on the Power 96 site.

I’m sure everyone wants to jump on the “Momo is a H– H–” train, but NO. This is NOT fair to a woman who’s been working her tail off to make a name for herself in the music industry. A video that clearly shows NOTHING was going on is being paraded around like it’s proof KH cheated on his beautiful wife. This my friends is what my boss Rob Morris would call: A NOTHING BURGER!

Lopez says she slid into MoMo’s DM’s and she said this about chilling with the married comedian, while his pregnant wife was in another state:

“Yeah boo, when they make something out of nothing you just gotta laugh — I know who I am and my truth.”

MoMo is apparently a Cubana singer out of the Miami area. She recently attended the Latin Billboard awards in this spicy getup. What do you think she and Kevin Hart were talking about after the club?

We still don’t know for sure that it was Monique in the vid (though it does look a lot like her) or how she got hooked up with the Jumanji 2 star in the first place. 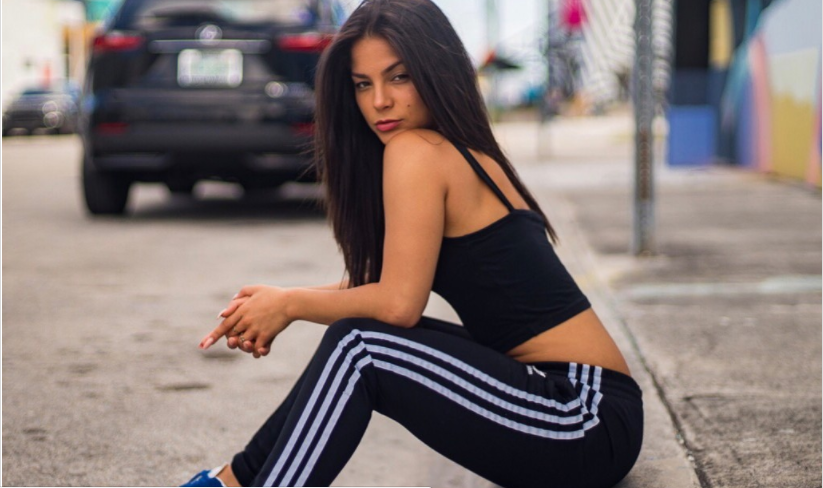 She was even chosen to sing the female response remix of Pitbull’s “El Perdon (How Can I)” back in 2015. Ironically, yes, it’s a song all about a cheating BF.

Check out the video followed by some photos of Momo: