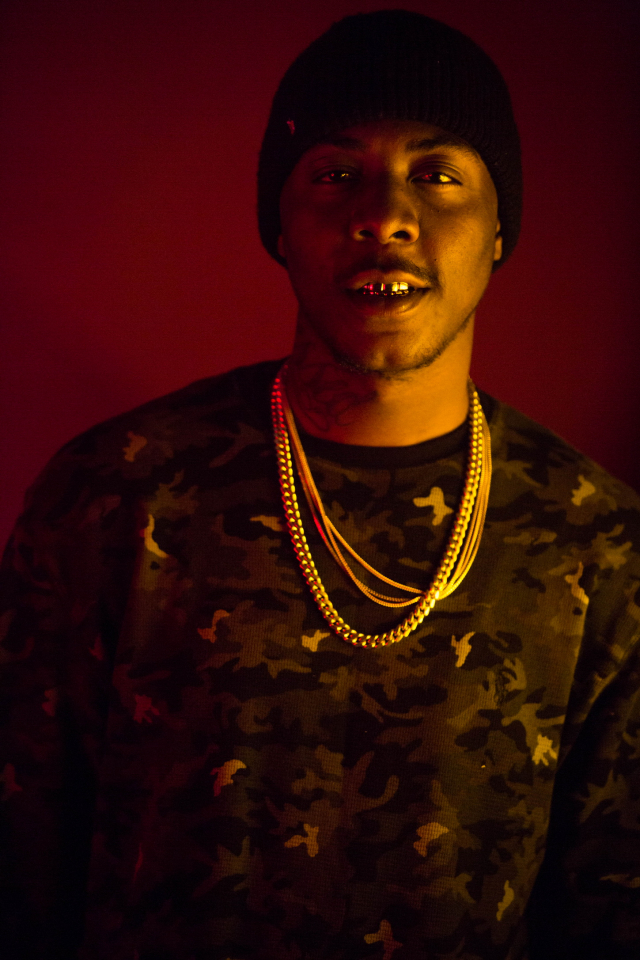 Houston was filled with stars this past weekend for Trae Day Weekend. One star was Jacksonville-native MobSquad Nard. Nard is a rising rapper who has the streets buzzing with his new single “Itz Dat,” a track that features rap legend Boosie.

Rolling out got a chance to sit down with Nard in Houston before he hit the stage to open for Trae The Truth. Read on to learn more about Nard’s new single and his rap career.

I heard this is your first time in Houston. Are you excited?
Yes, I have been to Texas before but never Houston. I toured in Dallas and San Antonio. I just want to come out and have a good time and put on. It’s all about giving back, too. I want to come out here and help.

You are in for a real treat. Houston’s a great city. I did a little research on you and I learned that you began rapping in the fifth grade. How did you go from rapping on the playground to wanting to rap as a career?
I feel like what really made me want a career was really the eye-candy and seeing the benefits of being a rapper. I see the notoriety and the cash rappers was getting and you know, it’s just a profession that I always said that I could be. I come from [an era] before it was cool to rap, it was almost like a clown thing when I was growing up. Just everything people was on… “Laffy Taffy” and all that, just people trying to rap and do stuff like that. It was almost like clown type of rap until everybody really started to do it. It’s just I like the lifestyle and I enjoy it and everything about it. In high school, everybody gravitated towards us [rappers] and the love they had because they loved our music. I just loved that … so I just kept going.

So what influences your sound the most? I know you are from Florida. I imagine that plays a big part in your music.
Really, what’s going on out here. I would say the new wave but at the same time, I got hard ears when it comes to rap. I don’t listen to everybody. I don’t take to everybody … [The music] has to be authentic and something I can relate to. Coming in, I had influences like relatable rappers and just people who I felt like was authentic and real rap. I always loved real rap, my whole life. That’s how I kick it. 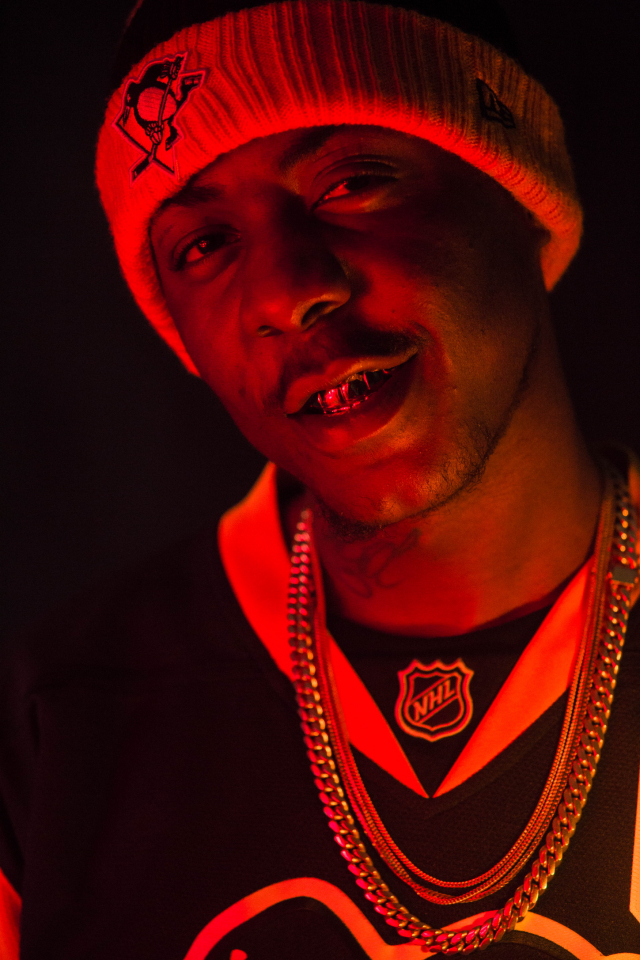 Let’s talk about your new single, “Itz Dat.” What does “Itz Dat” mean?
It’s like anything Duval County. I started it, “itz dat.” It’s a stamp; it’s almost like its official. People in the city started gravitating towards it and from there it grew. I went and got Boosie, he king of the streets and he was with it. I’m trying to put my city on my back. Anything in Jacksonville you know certified and ‘Itz Dat’

How was working with Boosie? Did you get some studio time with him or how did that all work out?
Let me tell you how that all worked out. I was supposed to get in the studio with him. I was on my way to Atlanta from Jacksonville. I got pulled over. So, no we didn’t get to work together but I end up linking up with his people the next day. I got to chop it up with them. It was crazy because as a rapper that (studio session) was always something I wanted to do all my life. I’ve been a fan of Boosie since I was 14. So for me to get that opportunity and then I go to jail…it just is what it is. It didn’t happen like that just because the police pulling me over and me speeding trying to get there.

Well, the good part about that is, you end up working with him for the video. How was that? What was the concept?
When you break into the video, it shows you a memorial. My cousin Sarah, she passed away when she was sitting on her sofa. A little kid, he stole a car and it was a rainy night and my cousin Sarah stayed on the corner house. He stole the car and was racing through the neighborhood running from the police. The car ended up crashing into my cousin’s house killing her instantly. He end up running her over because she was sitting on her sofa…it was just a tragic death.  It was something positive for the family for me to come there and bring Boosie with me. I wanted to lift my people up. My cousin Sarah, she was a mother figure and everybody loved her. She was a sweet lady and for her to pass like that…it was sad. I just really wanted to go ahead and push that memorial out there. That’s how the video came about, I was in her backyard. I was also kind of pushing for the Louisiana feel, you know how they did ‘Get Yo’ Roll On.’ We brought all the cars out that night to show how we do in Duval County.