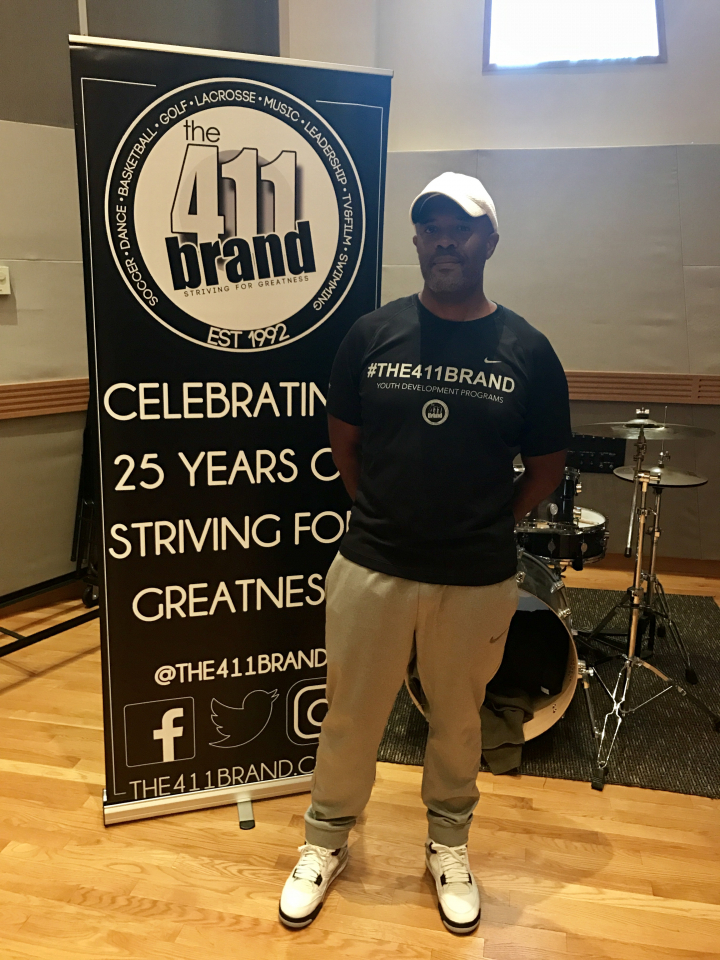 To true Atlantans, the name Patchwerk Studios is one that is incredibly notable and familiar. The studio is located in an unassuming dark building on Hemphill Avenue, right off of the campus of Georgia Tech. Inside is a recording studio that has produced a litany of hip-hop hits that have all become nothing less than integral to quintessential Atlanta culture. It only makes sense then, that the 411 Brand’s Summer Music Academy is operated out of Patchwerk Studios, giving talented high school and college students the valuable skills to be able to go on and make multiplatinum hits of their own.

The 411 Brand’s Summer Music Academy was started two years ago by former radio personality John Thomas. It is a six-week summer program where students and mentors convene once per week so that students can hone their skills in a variety of talents that will equip them to go forward and make their marks in the music and entertainment industries. While this particular program focuses on music and recording skills, as an organization, the 411 Brand offers workshops and professional development in leadership, television, film, and even sports.

Recently, the Music Academy hosted its annual Halftime Showcase, which put all of the current students on display to show off their talents to their mentors as well as the press and featured a celebrity appearance and Q-and-A session with Nick Grant, a hip-hop artist from Walterboro, South Carolina, whose most recent release peaked at No. 2 on the Billboard Rap Albums chart.

At this Halftime Showcase, students currently enrolled as well as students from last year’s program showed up to hear from Grant. Teddy Washaga, a 411 Summer Music Academy alum and current KSU student, recalls how impressed he was with the studio: “It was all new because I’ve never been in a studio this size. You know, Patchwerk is a big studio and I’m from Kennesaw … but this is Atlanta, this is a big city. So when I came here I was like, ‘wow.’ That was the first impression.”

Current student Brenton Smith, who is only 15 years old and is learning A&R skills at the music academy, says that the program is for “basically teaching you your individual talents, and helping you build and progress.” Through the program, Smith said that he also has learned a valuable skill for any kind of work environment — listening: “The biggest thing I’ve learned is listening. Comprehending and listening to what everybody has to say, and then coming to a compromise at the end of the day. Because it’s not going to be everybody’s single choice — it’s all going to be one group at the end of the day. So yeah, you have to work together.”

Grant, the Halftime Showcase’s guest speaker, has achieved a good deal of fame and attention from his most recent album Return of the Cool. He was able to offer a good deal of insight and advice as a hip-hop artist who is also trying to break through into the industry in a major way. He said, “Anything that you want in life, any point that you’re trying to get to in life is really based on sacrifice and hard work. You know, the person that works hard might be more successful and might get more opportunities than the person who’s just relying on pure talent. This whole thing is just based on sacrifice. And the number one thing is to pray. Do that first before you even start your journey — most people forget that.”

The Summer Music Academy also partnered with the Atlanta Mayor’s Office of Film & Entertainment to bring attention to this annual program and highlight their efforts as being highly beneficial to the city of Atlanta. Chris Hicks, the director of the recently established Office of Film & Entertainment, is a major proponent of helping programs like the ones that the 411 Brand offers, “it is important because we want to do our part in helping organizations like The 411 Brand provide opportunities designed to help others. We believe that providing opportunities for youth that are not readily available to them helps to create solid foundations that will ultimately translate into [students becoming] future leaders of tomorrow. The 411 Brand has done an amazing job of creating programs that allow youth to experience their areas of interest first hand, and we are honored that John Thomas asked us to be a part of his journey.” As far as the general responsibilities of the office, Hicks and his office are responsible for setting up and administering the permit process for productions that seek to set up shop in Atlanta.

Also at the Halftime Showcase was the founder of the 411 Summer Music Academy, John Thomas. Thomas has been passionate about music for a long time before creating the program and wanted to create an easy way for talented kids to get plugged into Atlanta’s growing industry. He said, “For me, music is just more of a passion. When I first arrived in Atlanta, I worked in V-103 radio, and although I graduated with a journalism degree, radio really wasn’t a passion. So I ended up working there, and then by being there, it opened up the door for me to have a lot of connections through the music industry. So, a lot of young people want to get into the industry but we want to try to create a way that they can do it the right way, and not just for show. But actually learn something while they’re here … I think a lot of young people are more talented than we give them credit for. And again, we need a platform for them to share it. … We know that there’s a bigger platform for a lot of young people to share their thoughts and ideas, and we want to create a place for them to be creative.”

The 411 Summer Music Academy concludes during the first week of August, right before the participants head back to school. The many students involved will then go back to their respective high schools and colleges ready to learn in the classroom, but also much more confident and adept with their abilities inside the studio and behind the mixing boards. 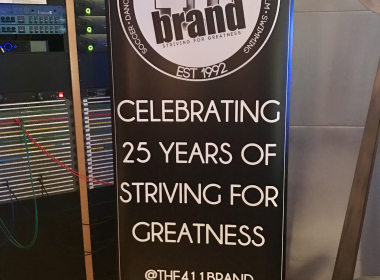 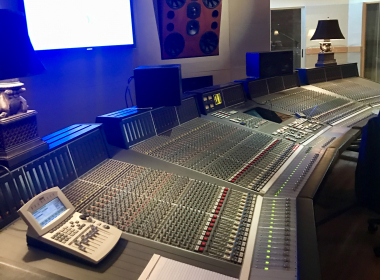 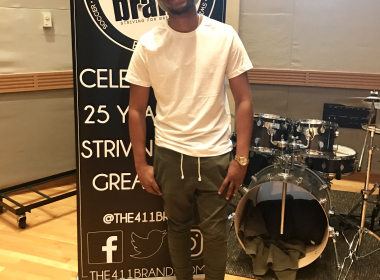 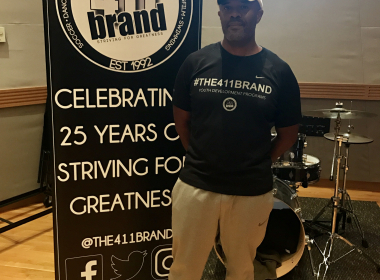 John Thomas, founder of the 411 Brand 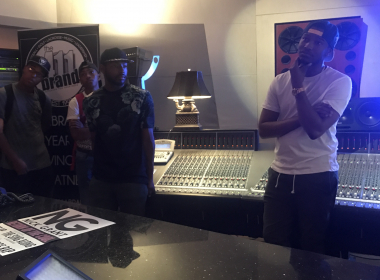 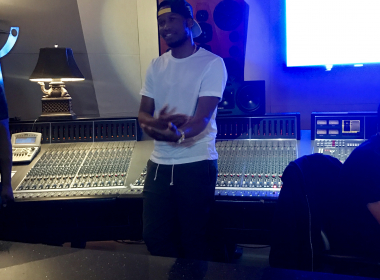 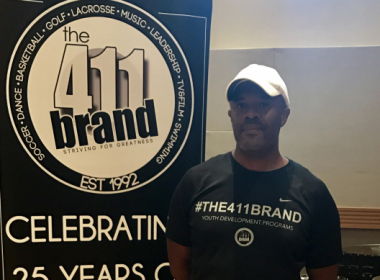