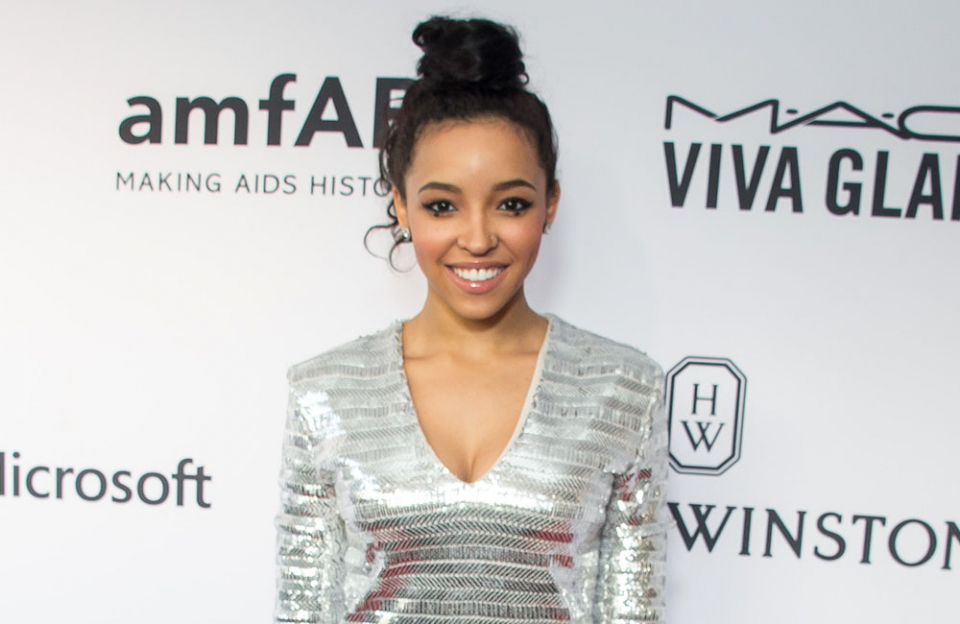 Tinashe has been granted a restraining order against an obsessed fan who thinks the pair are married.

The 24-year-old singer has been left terrified of her alleged stalker, Martin Murphy, who thinks he and the star are a married couple, and whom she believes is trying to hurt her.

According to TMZ.com, the “All Hands On Deck” singer has been awarded a restraining order against 25-year-old Martin, which requires him to stay at least 100 yards away from both the brunette beauty and her parents.

The publication also states Martin traveled from Boston to L.A. just to see the singer and ended up staying close to her parents’ home.

Tinashe is also said to be worried that the man is “trying to reinstate his Massachusetts license to carry a firearm.”

Martin’s father is also said to be in favor of the restraining order, and is quoted to have said in a declaration: “[Martin has] suffered a psychotic break and is unable to distinguish reality from fantasy.”